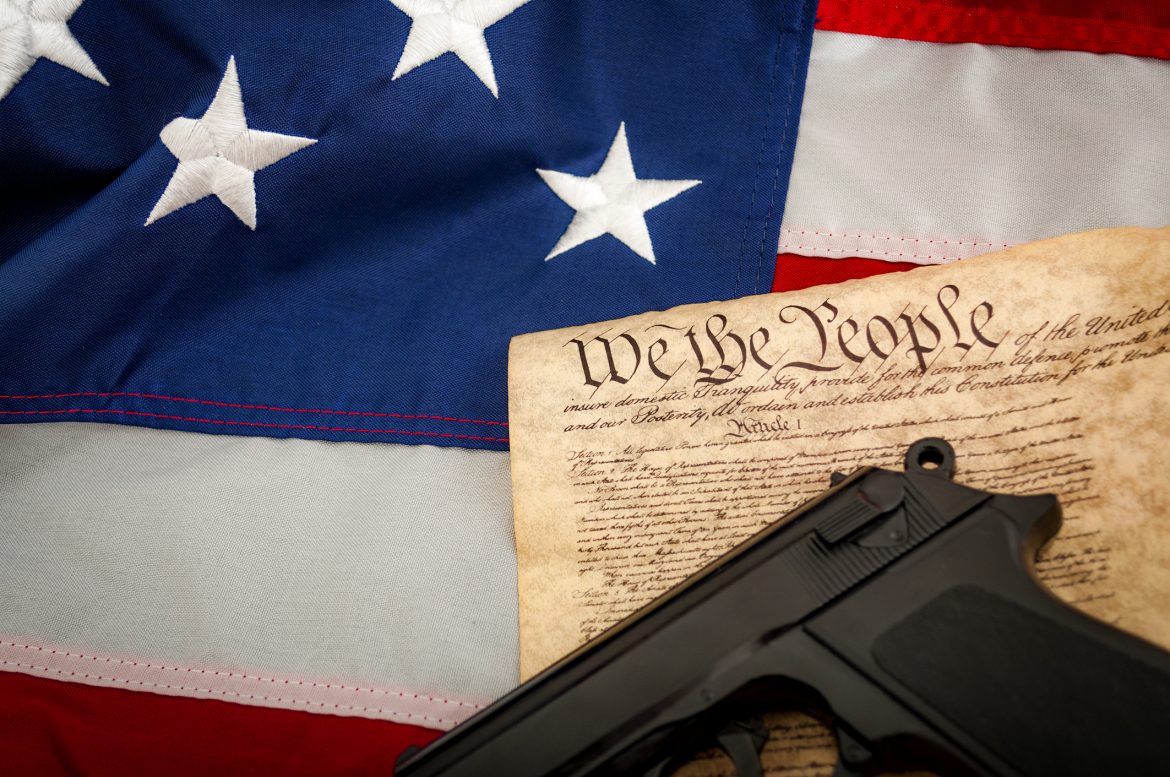 On Monday night, the Loudoun County Republican Committee voted unanimously to adopt a resolution demanding that the County Board of Supervisors vote against any new or increased regulations in the County on hunting and shooting.

WHEREAS, The Second Amendment to the United States Constitution protects the right to keep and bear arms; and

WHEREAS, private property rights are a bedrock of our Republic; and
WHEREAS, existing Virginia Code and Tort Law already protects the citizens of Loudoun County from Reckless Discharge of firearms; and

WHEREAS, the Loudoun County Board of Supervisors is charged with protecting individual liberty and private property rights;

FURTHER RESOLVED that the Issues Committee is authorized to take action and be made available for the leadership and members of the LCRC for assisting in the drafting of letters to the editor and other outreach to the media and elected officials.

While this resolution does not carry the weight of law, it does reflect the commitment of the Committee to stand with the 2nd Amendment and private property rights.

Just a few months ago, the Loudoun County Republican Committee voted to censure State Senator Jill Vogel, after she voted to expand Obamacare in the Commonwealth.

And one has to wonder, will County Supervisors Ron Meyer and Matt Letourneau, who are running for office in 2019, dare to go against the demands of their own political party, risking the support in the election?

The Virginia Constitutional Conservatives is dedicated to protecting hunting and shooting in Loudoun County, and has been fighting for nearly 8 months to stop Meyer and Letourneau from teaming with the radical far left ‘Mom’s Demand Action’ anti-gun agenda.

However, both Meyer and Letourneau have proposed new draconian measures to not only expand the area of Loudoun County where you cannot shoot or hunt, but also to force you to build a county approved ‘berm’ to shoot on your own property!

Carrying the water for the anti-gun liberals, these two so called conservatives are now opposing the wishes of their own political party.

We will not back down, we will not compromise and we will continue to keep the voters informed of the actions of their elected officials and candidates.

Loudoun Resolution against the Expansion of Regulations on Hunting and Shooting on Private Property was last modified: January 31st, 2019 by Guest Contributor S. Chris Anders