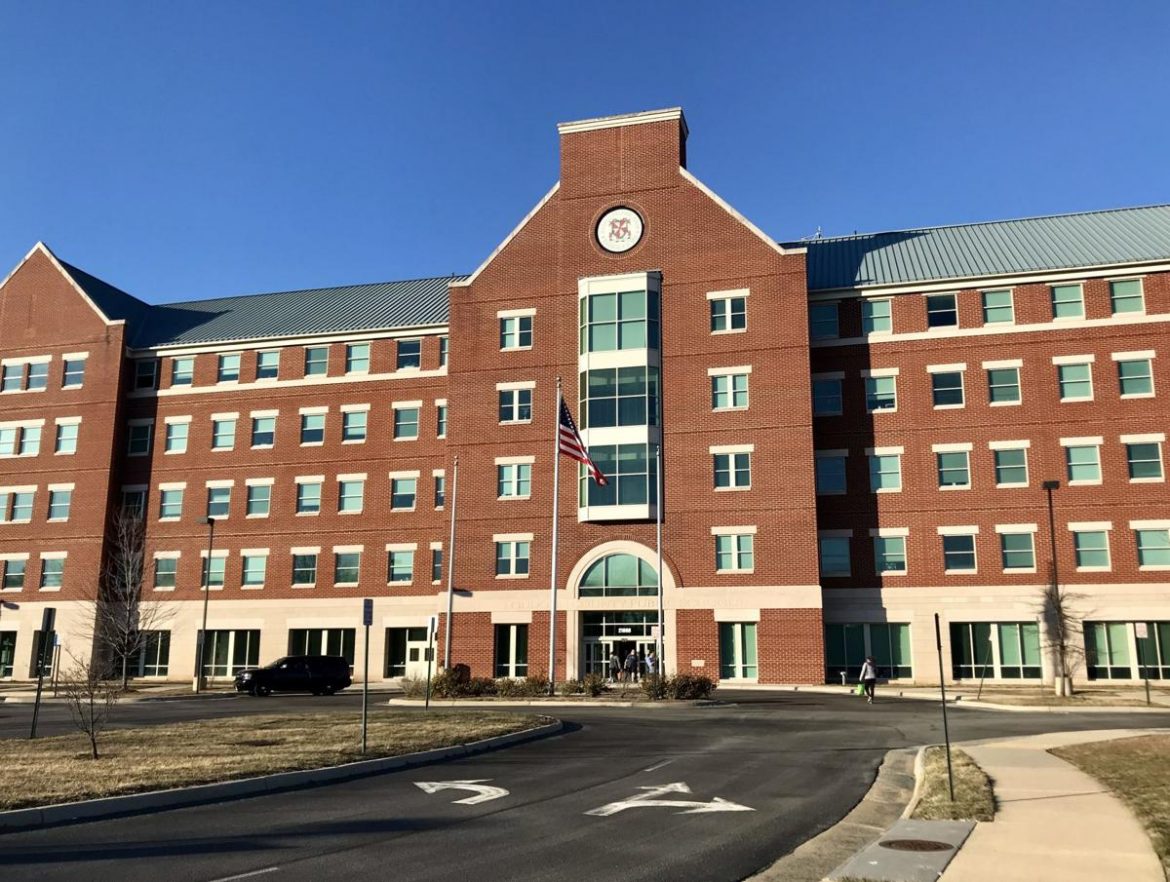 It comes as no surprise that Loudoun County School Board has passed policy 8040 which means there will be boys in girl’s bathrooms and locker rooms if a boy happens to feel like a girl on any particular day. Boys’ feelings are more important than any girl’s privacy. Only two school board members had the courage to vote against this absurd policy, John Beatty (Catoctin) and Jeff Morse (Dulles). More on last night’s school board meeting here and here.

The new policy also permits boys to be on girl’s sports teams which will eventually mean the death knell for women’s sports.

Vote Republican and throw the bums out.

who was talking about rapists?

Are demoCRAPS opposed to science? Can you magically imagine yourself whatever you wish and that is therefore what you are?

Here fellas… Penis: boys room. Vagina: girls room. Now should you surgically change that.. I guess you get to then go to the corresponding bathroom for the genitalia.

You anti science types make it so difficult.

Can you possibly be any more ignorant. They are putting transgenders in women’s prisons – and not unexpectedly rape and pregnancy has been the result.

What does the prevalence of rape in prison have to do with trans high school kids? You are trying to suggest that these kids are some kind of criminals. All you have is vilification!

You like perversion. That is part of your anti-American objective because it aids your socialist ideology. Gender Dysphoria is a horrible medical condition but you want to make it into something normal. You are truly sick.

Let’s say you are right, “Doctor” W (you aren’t, of course, but let’s say you are) and being trans is a mental illness of some kind. What makes you think any teacher knows better than the child’s parents and doctors what is the best method to address the child’s mental illness? Why would you not want to give the family the final say on how that child should be handled in school?

The Loudon County School Board as well as its National Charter & Merrick
Garland were all made aware that a transgendered boy (wearing a dress on May 28th 2021) raped & sodomized an innocent fourteen year old girl(because he was not punished in any way he did again to a different girl). Not only did the School’s principle not press charges or suspend the AMAZINGLY COURAGEOUS BEYOND REPROACH transgender boy but he, Merrick and the Board swept it all under the rug. Claiming at a meeting on the 22nd of June that it never happened to the father who came to protest, then on August 12 passing the trans bathroom edict.

The Attorney General of the United States knowingly imposed the FBI/domestic terrorist edict (with knowledge of this HEINOUS ACT). His daughter and Son in-law also happen to be the primary corporate leaders in the thrust to make CRT the law of the land in public schools, can we all say in unison CONFLICT OF INTEREST. This is all EVIL.

I can find no evidence of that. I suspect the dad is a lunatic or a liar………or both

” His daughter and Son in-law also happen to be the primary corporate leaders in the thrust to make CRT the law of the land in public schools, can we all say in unison CONFLICT OF INTEREST. This is all EVIL.”
You are insane

“They are putting transgenders in women’s prisons – and not unexpectedly rape and pregnancy has been the result.”55

Exactly, in Jeanine’s mind a teenage boy is going to suddenly declare that he is a trans woman and undergo all the social stigma that goes with that declaration just so he can get a glimpse of girls in the locker room. This is the deep end they have gone off here.

The Deep End you imbecile came in California at a spa where a deviant exposed himself in a woman’s locker room to a young girl and her mother, prompting a woman to complain that said pervert who was getting his jollies from exposing himself should be removed.

You idiots are the deep end.

It is worse than that incident. Women can’t use restrooms or changing rooms in some retail stores because these sick people are there. Stores have had to set up special gender neutral restrooms with locks – but even this has created problems. (For example, when two muslim men shoved a young boy into one of these rooms, locked the door, and then raped him.)

Wow, vilifying trans people AND Muslims in one post! A new low even for you, Doc. How very Conservative of you. What’s wrong, can’t get a dig in at immigrants at the same time? You could have had a hat trick!!

And you defending rapists of any creed…What’s wrong with you?