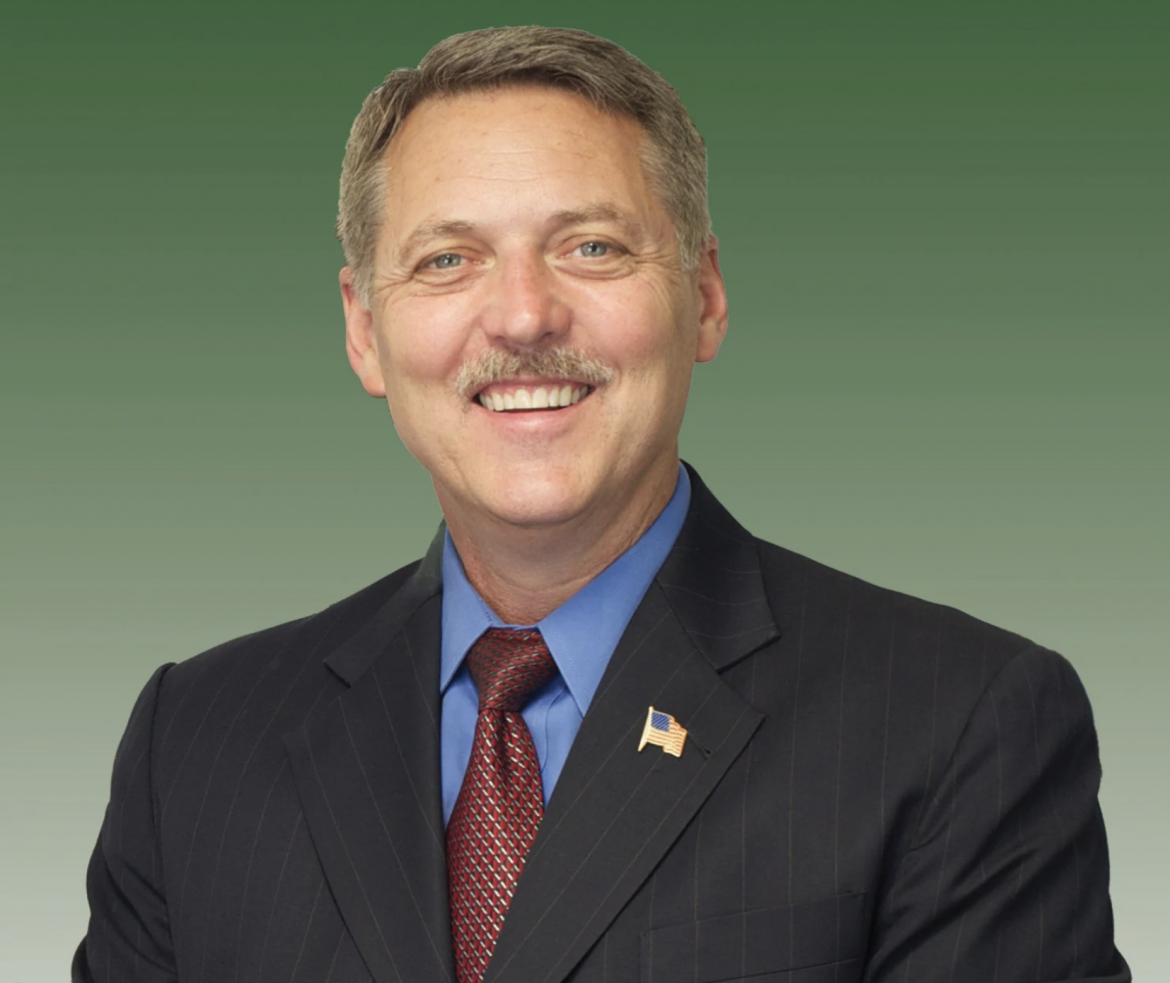 It has been rumored for years Loudoun County Sheriff Mike Chapman had his eye on the Governor’s Mansion, despite the fact that (as far as I know) no one in Virginia has ever gone from Sheriff to Governor.

Now it seems Sheriff Chapman has been telling people around Loudoun that he will run for Governor next year, although he has not made a formal announcement. Earlier today his name appeared on Bearing Drift’s list of candidates for next year, complied by former Delegate Chris Saxman. There are nine people on the list vying for the Republican nomination for Governor:

Missing from the list is state Senator Bill Stanley of Southside who is said to also be considering a run for Governor.