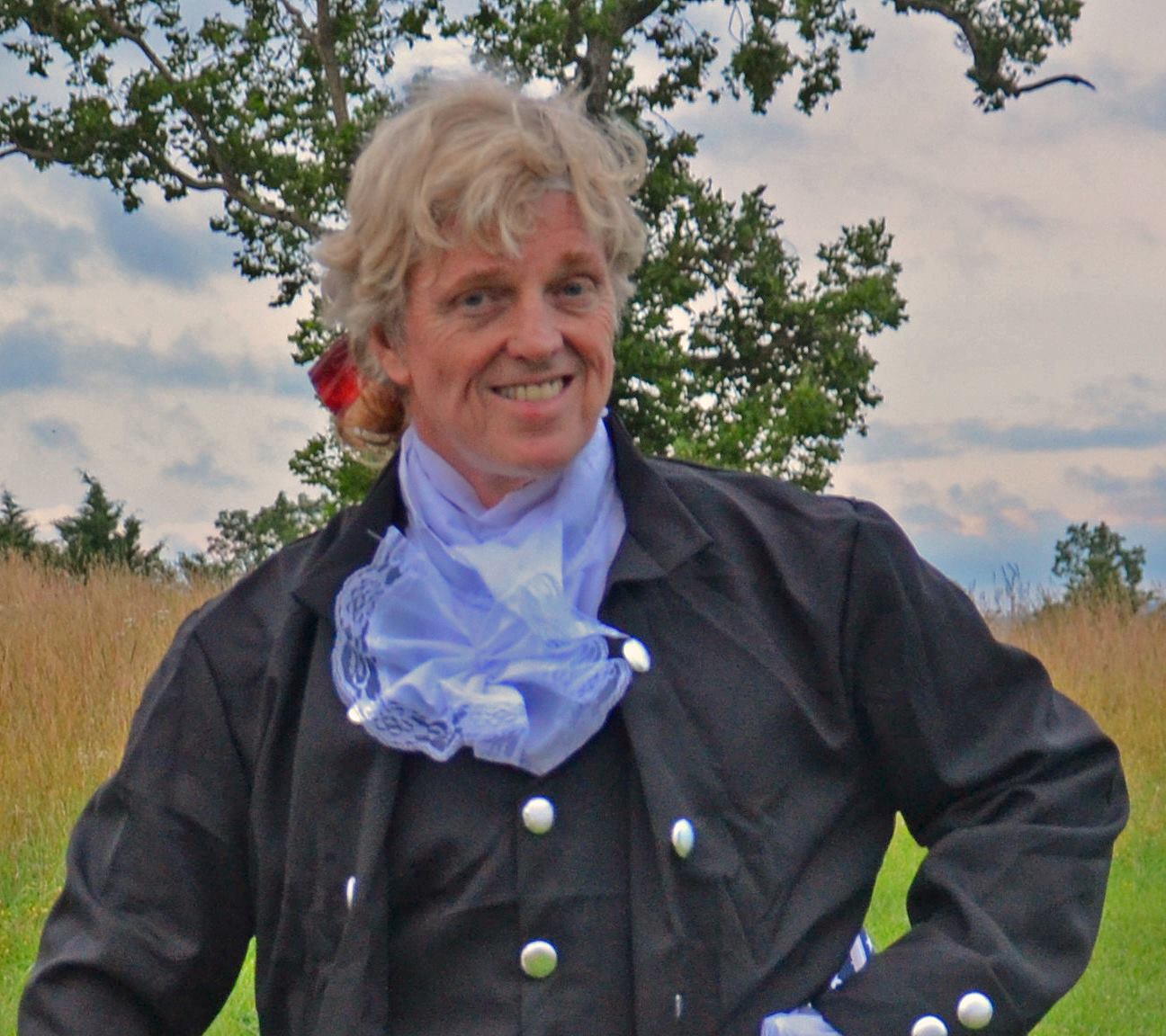 In case you missed it, Loudoun attorney and Lovettsville resident, John Flannery, appeared on the O’Reilly factor Wednesday night and made a complete fool of himself.  He began by refusing to acknowledge Donald Trump is President-elect. “He’s not my President” said Flannery.  He went on to interrupt and talk over the other guest, Dan Bongino. Several times Flannery was threatened with having his microphone cut off because he would not stop talking when it was Bongino’s time to speak. Admonishing Flannery repeatedly was substitute host of the show Jesse Watters.  Watters accused Flannery of having ‘no self control.’ Watters is correct. See what you think:

Loudoun’s John Flannery on the O’Reilly Factor Making a Fool of Himself was last modified: December 23rd, 2016 by Jeanine Martin

[…] Loudoun Democrat activist John Flannery has once again made a fool of himself on television.  We previously reported on his appearance on the Bill O’Reilly show where he made a complete fo… […]

If John did a comb over would he resemble Trump? Stranger then fiction , oh my.

But somehow when you tell these lefties that the little excuse for a president who is still embedded in the White House has never been YOUR president, they get all indignant and call you a “racist”, or some other name. You aren’t allowed to say that the Obamanation isn’t your president, but they feel righteously justified in saying Trump isn’t theirs. Double Standard!

And another Trumpster keeping it classy.

The Buffalo real estate developer who served as New York co-chair
for Donald Trump’s campaign said his greatest hopes for 2017 are that
President Barack Obama “dies” and that his wife Michelle is “set loose
in the outback of Zimbabwe.”

True to form, Carl Paladino isn’t backing down from the deeply offensive comments he made to alt-weekly newspaper Artvoice for their year-end survey of 42 locals about their wish lists for the coming year.

“Of course I did,” he told
the Buffalo News when asked for confirmation that he made the remarks
about the president catching “mad cow disease after being caught having
relations with a Herford” and Michelle Obama returning to “being a
male.”

“Tell them all to go f*** themselves,” Paladino added in reference
to the News’ editors who put in the request for confirmation. “Tell that
Rod Watson I made that comment just for him,” he continued, referring
to a News editor who is black.

While Loudon County’s “leading Democrat” talks over other guests on the O’Lielly Factor,

Trump’s national security advisor is selling secrets to the Russians.

Donald Trump’s pick for national security advisor formed a business partnership this year with a Massachusetts man who was convicted of trying to sell stolen biotech materials to the Russian KGB intelligence agency.

So now, Trump is at fault for operating his businesses under the policies of the obama administration. You are as looney as Flannery.

My loony bird is offended.

Every unit has at least one Flannery within, cultivate and reap the political rewards.

Danny Bongino is an American patriot, Graduate of the Federal Law Enforcement Training Center, GLYNCO GA as a Secret Service agent on the presidential detail, Flannery is a certified NUT JOB, we rescued a Lab a few years back and his name was “Flannery”, we immediately changed it to “Buddy”, we didn’t want him to be associated in any way with this, three fries short of a Happy Meal, Looney Tune!!

So Bongino is a over paid body guard?

He demonstrates the standard Liberal method: Lie about the issue; talk over others; pretend not to hear others’ arguments; and act like he’s God’s gift to the world. Arrogance personified.

And smirk and laugh at legitimate questions because “they are all so ridiculous” – same smirk that Hillary had prior to election day. Her smirk is gone now.

But, but…she’s so HUMBLE now! Regular people just encounter her unexpectedly in the woods ALL THE TIME!

Really, tho: she can fall flat on her face now, and no video will never surface

Nuttering nab bob as my friend Ellie would say.
Any class at all would of used the Honorable Donald J. Trump, President Elect of the United States of America.
What do you expect from divisive losers?