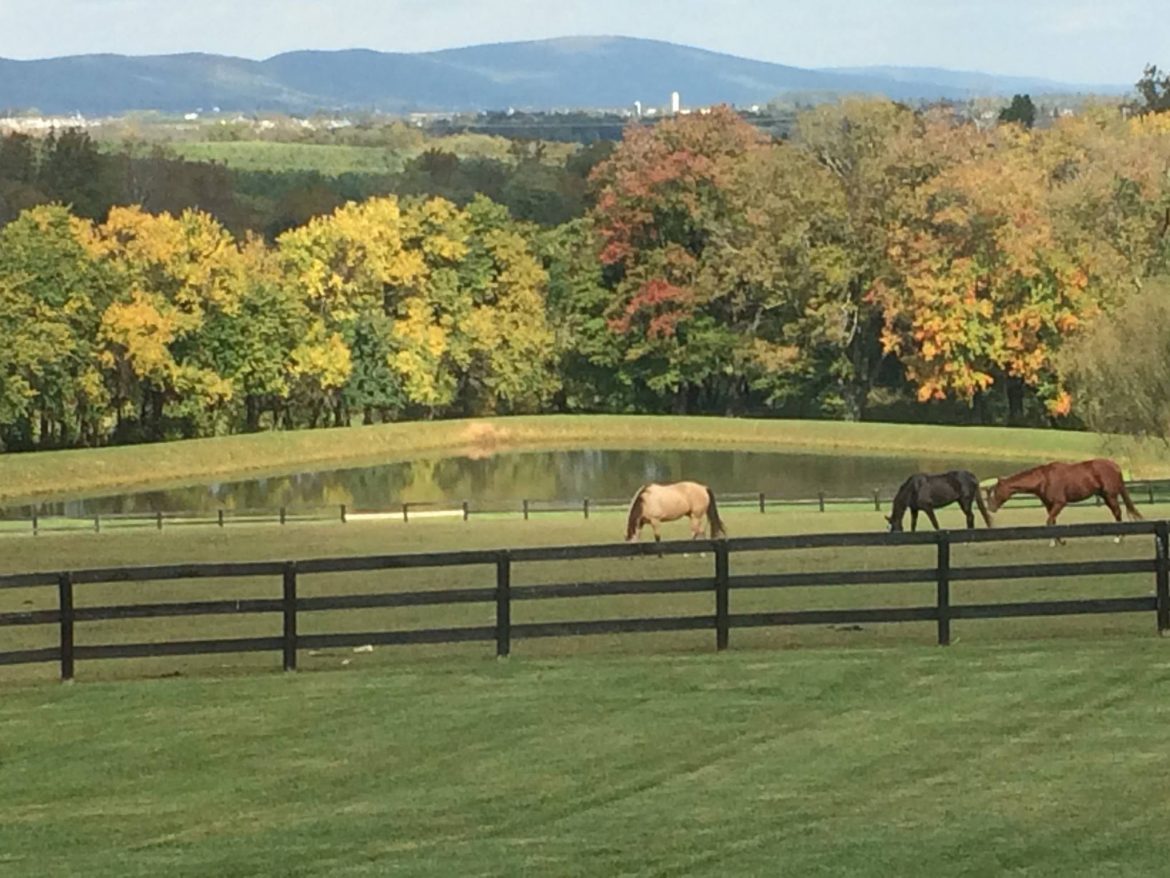 The following letter to the editor appeared in Loudounnow.com:

As a long-time Loudoun resident, I am very disappointed with the lack of leadership and partisan politics on display by Phyllis Randall recently.

The Democrat chair of Loudoun’s Board of Supervisors is holding what she has advertised as a “Rural Summit” this Friday at the Salamander Resort and Spa in Middleburg. The event purports to be an opportunity to discuss the critical issue of Loudoun County’s rural land-use policy with key stakeholders, and county staff is being used to plan and execute it.

The reality is much different. This summit is nothing more than a re-election ploy, and Loudoun residents should be outraged that Ms. Randall is using taxpayer resources to campaign for herself and fellow Democrats.

This is not how the public’s business should be conducted in Loudoun County, or how a serious, effective leader behaves.

Here are the facts:

Despite three years of serving as chair of the Loudoun County Board of Supervisors, it is only with a re-election campaign looming that Ms. Randall is realizing the importance of western Loudoun and the unique challenges there—issues the two Republican supervisors who represent this area have been diligently working on for years. Ms. Randall even decided to exclude those two Supervisors from participating in the Summit, and only reconsidered after they read about the Summit in the newspaper and asked her office for more details. (https://loudounnow.com/2018/11/09/western-supervisors-decry-political-rural-summit/). Nor did she invite the mayor of Middleburg who is heavily vested in Loudoun’s rural issues, even though the summit is taking place in his town.

She named as summit “emcee” the presumed Democrat candidate for Blue Ridge District supervisor, the one running against Tony Buffington next year (the same uninvited supervisor who represents the district). (https://loudounnow.com/2018/09/21/walbridge-mounts-campaign-for-blue-ridge-supervisor-seat/)

The “state” speaker is equally partisan, as she is a former campaign aide and staffer for Democrat Senator Mark Warner and appointee of Democrat Governor Ralph Northam. (https://www.linkedin.com/in/cassidyrasnick).

Partisanship too often defines our national politics, but that’s not how most people vote when it comes to local issues. Land use, transportation, education and public safety are not Democrat or Republican issues, and a serious leader knows that partisanship has no place locally. The work of the Loudoun Board and the role of its chair must always be about doing what’s best for our citizens and county, and being honest about it.

As for the concerns of western Loudoun citizens and communities, these are among the most serious issues the Board faces. That includes the ongoing revision of Loudoun’s Comprehensive Plan, which must include efforts to stop the erosion of our rural heritage and the encroachment of suburban sprawl. Here, too, Ms. Randall has been a politically-motivated observer over the past three years, not a leader.

On Jan. 21, 2016, the Board of Supervisors adopted a Code of Ethics and Standards of Conduct. The preamble to the Code recognizes that being on the board “demands the highest levels of ethical, and moral conduct as well as integrity and professionalism…”  The code also states that board members must “(u)se county resources, county staff or staff that is in any way financially compensated by the County of Loudoun only to conduct county business.”

Conducting a campaign event disguised as a policy summit is a clear violation of the Code of Ethics and may be in contravention of Virginia campaign finance laws. It cannot stand. I call on Chair Randall to cancel her summit or own up to what it really is—a political event that must be paid for by her campaign, not by Loudoun taxpayers. Loudoun County needs serious leadership, not partisanship.