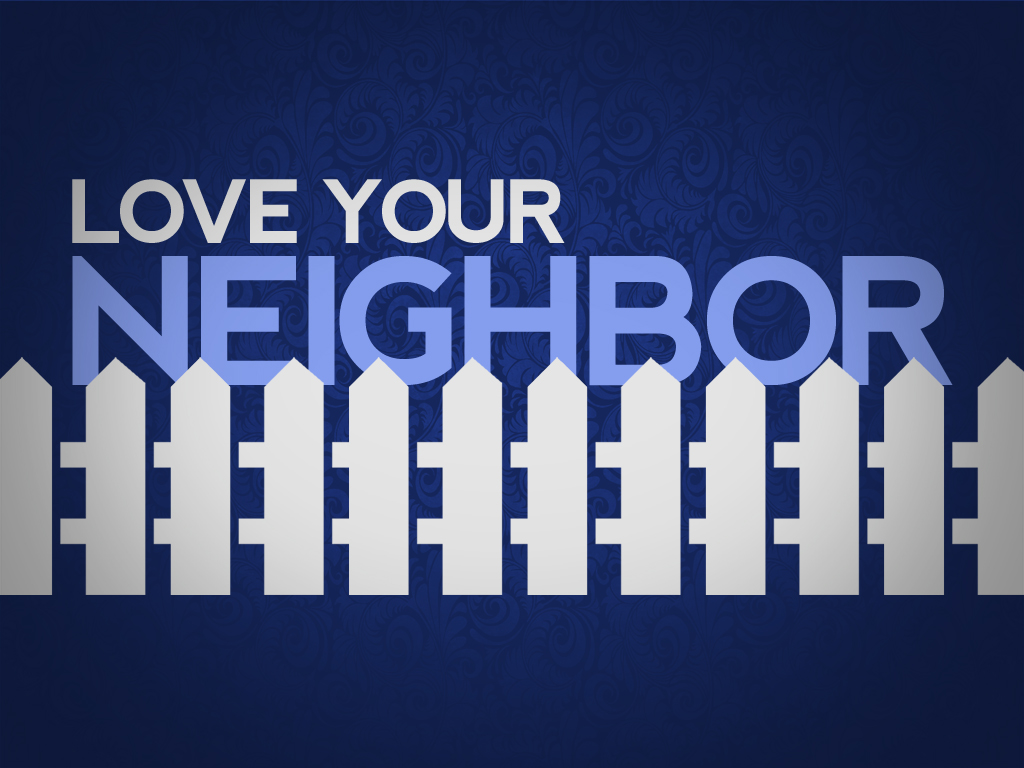 “Love thy neighbor,” the Good Book says and now it has become a talking point used by the left, and some on the right, as an argument against border security, immigrant & visitor vetting, and for massive refugee programs in our states.

I am immediately reminiscent of the days where we heard the phrase, “Compassionate Conservative,” being used by former President George W. Bush to espouse his views on government actions to promote general welfare. This idea of “Compassionate Conservatism” arguably cost the taxpayers a heavy levy as entitlement and special interest spending grew exponentially during his administration with federal government spending growth at around 53%.

Today, we are once again faced with the question of whether we should be “Compassionate Conservatives,” to illegal immigrants and refugees.  If we say, “Build the wall and build it tall,” we are labeled as xenophobic, and unchristian in our thinking. If we say, “Sanctuary cities are havens for crime and promote lawlessness,” we are called hateful and racist.  If we question the security measures of vetting refugees entering our nation, we are heartless fear-mongers.

I am here to tell you, that I am for tightly secured borders, aiding refugees, and for building a wall, AND I am also for loving my neighbor.  Christ called ME to love my neighbor, not the federal government. See the thing is, the American Christian church has conceded loving our neighbor to local, state, and federal government programs. Many of these programs fail to show compassion and real love to our fellow citizens. Filling out a form for food assistance at the local social services department is fine, but is that more loving than my family buying food for a needy family myself or inviting them to my home to share a meal? Christ called us to fellowship with one another and gave us examples of breaking bread together to share the good news of His salvation. I don’t see any references in the Bible where Jesus sent a needy person to the local food stamp office.

We are called to be the hands and feet of compassion by organizing local food banks, homeless shelters, and clothing drives.  We are called to be the Compassionate Conservative who hugs a neighbor who needs a good cry because they are going through something tough. We are called mentor the fatherless or offer a helping hand to a single mother. This call to action transcends race, religion, ethnicity, or sexual orientation (yes, I said that too).

I see Compassionate Conservatism & loving my neighbor everywhere I look.

One of my best friends met a woman and her son who were Muslim refugees from Yemen at her local park. She’s in favor of building the wall and increased border security.  You know what my friend did? She spent time with her and her son, along with her own family, in the woman’s home. They talked about being moms. They talked about the woman’s struggle with her son’s developmental delay as the woman shared her heart about the matter with my friend. They talked about life. The Yemenis woman recently moved and they are remaining in contact. No fear. No xenophobia. Just coffee and a good cry between moms. That’s loving your neighbor.

A nearby town has a clothing donation ministry where local migrant Mexican workers can go to receive very low cost clothing. For over a decade, I have seen some of the same women working in that ministry multiple days a week.  That’s loving your neighbor.

The small county in which I live has a local food bank that feeds about 100 families a week. This food bank is driven by donations and volunteer work. Anybody is welcome who is in need. No race checks. No country of origin questionnaires. That’s loving your neighbor.

I could go on and on, and I am sure you could too, about how we see our friends and neighbors showing love without governmental strings attached.

Border security is essential to the well-being and sovereignty of any nation. The Vatican itself has a security wall and I am sure few could argue against the charitable nature of the Catholic church community.  Our southern border is being flooded with those breaking our laws by sneaking in to enjoy our country’s rich benefits. They are bringing with them drugs and gang violence.  The opioid epidemic alone that is killing so many young Americans should give us a strong desire to secure our border. In addition, the open border is an invitation for those wishing harm to Americans to enter at will.

The open border is costing us billions of dollars in taxpayer money. Imagine if those dollars were put back into the pockets of Americans? Knowing the statistics on the generosity of the American people, I would bet that loving our neighbor in our communities would grow well beyond we could imagine.

Sanctuary cities are no more loving and compassionate than government handouts that fail to reach the heart and soul of a person’s need. They are instead havens for those seeking to break our laws and dodge justice. Mayors and city council members who fail to uphold the rule of law and their oaths of office should be charged criminally. They are blatantly telling federal and state government law enforcement that the rule of law doesn’t apply to them.

In regards to refugee aid, I say we continue to help them with aid (as we have always done) and humanitarian efforts in their homelands. I am not opposed to refugees coming to the United States at all, but I am opposed to bringing them in thousands at a time with no real plan for community integration and adoption of the American culture.  The Center for Immigration Studies estimates that the cost to taxpayers is $64,370 to bring in a Middle Eastern refugee. The estimate, they report, is “12 times what the UN estimates it costs to care for one refugee in neighboring Middle Eastern countries.” We could do so much more in their home nations with these dollars than we can here in the United States.

We can be compassionate, conservative and loving while at the same time saying no to poor vetting, lawless Mayoral directives, massive refugee intake, and open borders. Our society has changed the definition of love to mean that I must be accepting of people groups within countries aimed at harming our way of life or robbing our system of the rule of law and justice. I reject rhetoric that demeans the entirety of a group, but I support President Trump’s decision (and his right under the law) to do what the federal government is bound to do by our Constitution which is to provide for the general security of our nation.  In the meantime, I will continue to love my neighbor as I always have by reaching out to them myself without the government telling me how and when to do it.