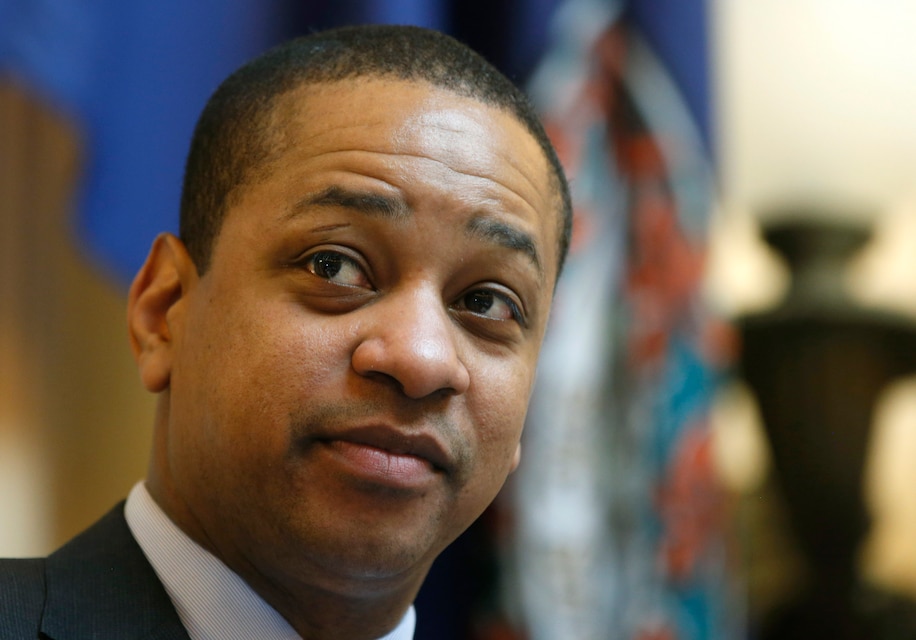 Not surprisingly, Lt. Governor Justin Fairfax has announced a run for Governor next year.

Lt. Gov. Justin Fairfax said on Thursday he is formally entering next year’s race for Virginia governor, announcing that he was filing candidate paperwork with the state and laying out plans for weekend kickoff events highlighting his status as a descendant of enslaved people.

“I plan to file today to run for governor of the commonwealth of Virginia in 2021,” Fairfax (D) said in a brief interview as he prepared to gavel in the state Senate for the day.

In 2019 two women accused Fairfax of sexually assaulting them in the early 2000s. Fairfax continues to deny the allegations.

Also running for the democrat nomination for Governor are state Senator Jennifer L. McClellan (D-Richmond), and Del. Jennifer Carroll Foy (Prince William). It is believed former Governor Terry McAuliffe will also join the race. He has raised $1.7 million to put toward a campaign.

On the Republican side only one person has declared a run for Governor, Virginia state Sen. Amanda Chase (R-Chesterfield), but former Speaker of the House of Delegates, Kirk Cox (Colonial Heights) is considering a run.

When Davis ran for LG in 2017 he traveled the state living out of an RV. He lost in a three-way Republican primary against state Senators Jill Vogel and Bryce Reeves. Vogel won and went on to lose to LG Fairfax. Davis will again travel the state but it will be curtailed due to the Coronavirus.

Attorney General Mark Herring is running for a third term.