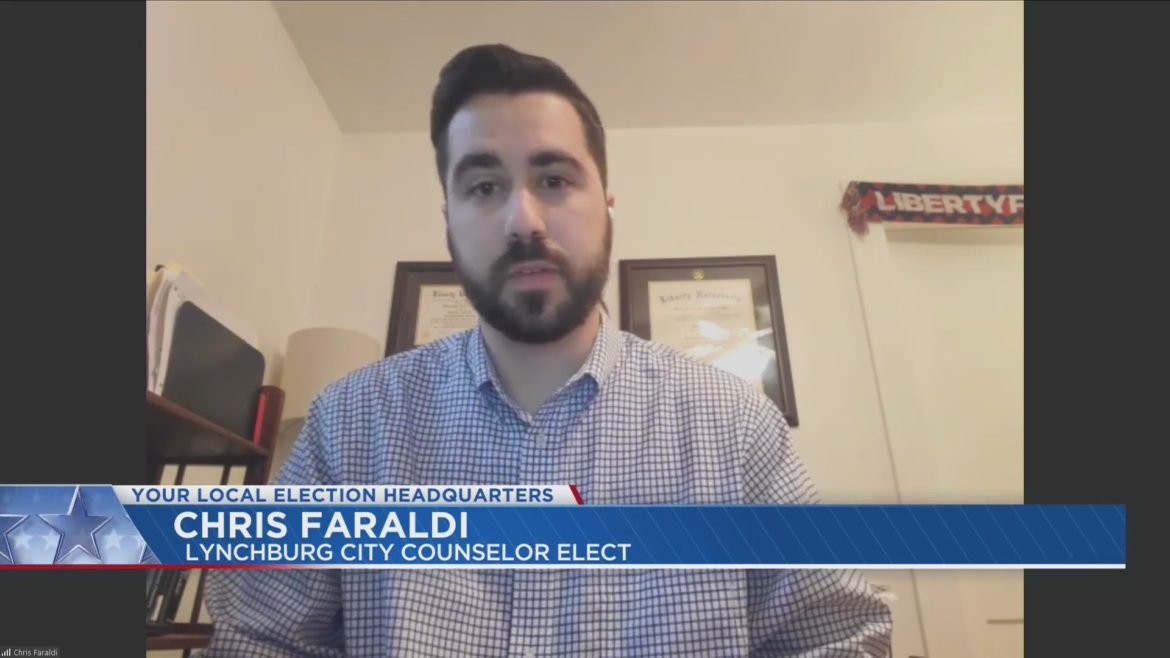 Tuesday night, after receiving many emails, phone calls, texts, and a rather strong letter from your 6th Congressional District Committee (written by yours truly and signed off by the overwhelming majority of the Committee Members). the Lynchburg City Council voted overwhelmingly to kill a plan that would have unilaterally extended each Member’s terms by a period of 1 year.

Ward IV Councilor Chris Faraldi was a warrior in taking on this endeavor, which, if it had passed, would have literally turned Lynchburg into nothing more than a banana republic, setting up a major court battle by granting themselves unlimited terms if they so chose.  We know that a large amount of public pressure (including your emails and alot of work from Eric Harrison, Councilor Jeff Helgeson, Doc Troxel, and yours truly) made the difference, as one Democrat Councilor publicly stated that their “outrage” that another Council Member (likely Faraldi) would dare solicit emails (from the good people of Lynchburg aka their own constituents) and the outside influence of political hacks (aka yours truly and the District Committee).

So we can win big battles when we respond with overwhelming force, and we expose these radical leftists for being the dictators that they are.  Former Washington Redskins (now WFT) coach Joe Gibbs would have called this a “total team effort” and it was.

Each of us can rightly take a victory lap today.  We won a major battle against the radicals who have taken over the Democratic party, and in doing so, have helped the continual exposure of Democrats as being little more than petty dictators, not statesmen/women like we expect our elected officials to be.

(NOTE – I very seldom spike the football after any win.  However this was so far over the line – that the leftists need to have their proverbial faces smeared in the mud so they don’t try anything so stupid ever again.  Sadly we all know they will.  So I’ll be crowing about this all day today – feel free to join me – we deserve it!  )

As most of you are likely aware now, a new book by Bob Woodward is claiming that General Milley went to the Chinese military in October of 2020, and said that if there was ever any chance of war, that he would personally contact the Chinese military before and let them know what is coming.  45th President Donald Trump is claiming that this is fake news, saying that Woodward is lying because Trump wouldn’t talk to him.

Quite frankly I don’t know what occurred.  However we have a problem here.  Either Milley did this or he didn’t.  If Milley did contact the Chinese military and offer to let them know in case of an attack, then Milley is guilty of soft treason, and must be dismissed and court martialed.  And if this did not occur, then the supposed greatest journalist of all time is a charlatan, and should be remembered by history as a lying dog (sorry to insult my canine friends).  Either or, General Milley is responsible for abandoning Bagram Air Force base, and must pay for his incompetence with his job.

Hearings are needed here, and Congress must get to the bottom of this.

Earlier this week, everyone’s favorite buffoon AOC decided to virtue signal by attending a gala priced at $30,000 per ticket (tables were a more reasonable $275,000), wearing a dress that said “Tax the Rich”.  Everyone from Rolling Stone Magazine (no friend to conservatives) and Donald Trump Jr lambasted her for being so tone deaf.

The best response was from Senator Ted Cruz, who said on Twitter:

“Cost per Ticket: $30,000. Virtue signaling to your base while partying—without a mask—with the people you claim to hate: Priceless.”

Thank you for allowing me to serve you as your Chair.  Together we will take back Virginia

John, my patriot friend. You forgot one. Durham indicted a Clinton lawyer today! The theory is that he was a surrogate for the Clinton Campaign in creating the lies about Russia and the Trump campaign…

If this country is going to cleanse itself of the stink that is the Democrats and let’s be fair… some of the GOP Incorporated who act in conjunction with them… like the vile Bush family.. Durham has got to win.

CRT Milley, a general of no apparent skill nor aptitude except politics is part of the rot… I doubt anything will happen to him… I just hope Durham can ferret out Clinton and their minions.