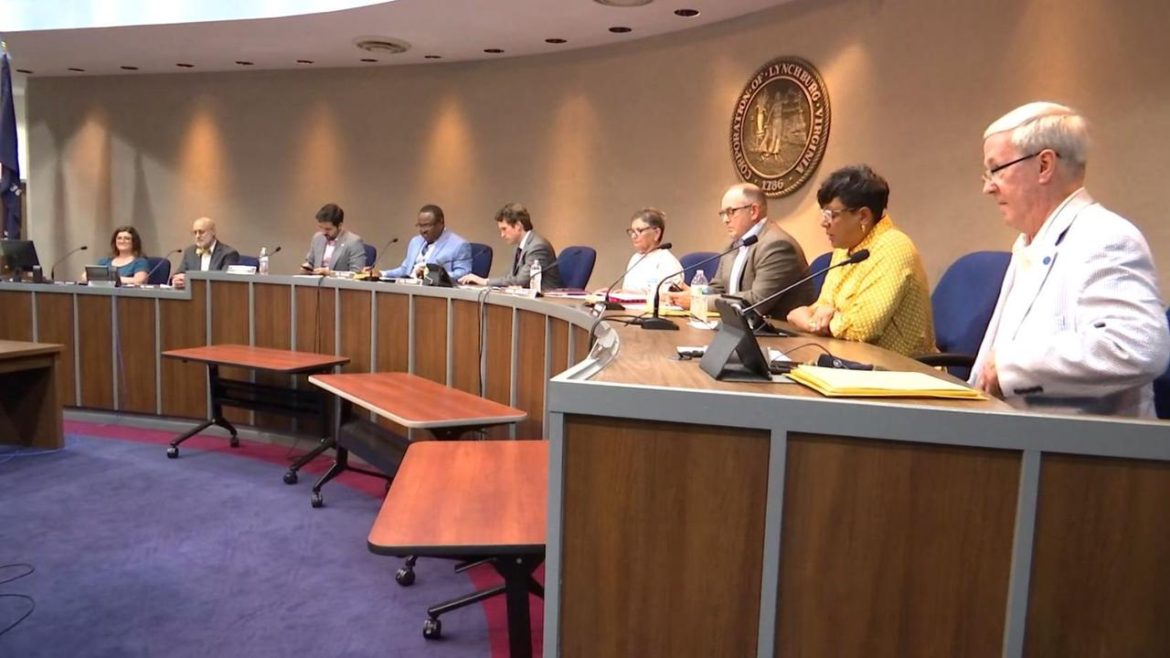 Lynchburg Democrats Will Try and Extend Their Terms This Week

As many of you may be aware, in the last General Assembly Session, the Democrats in the majority in Richmond decided to move all elections in the Commonwealth that occurred from May to November.  And this would start in 2022.  This was proposed by a Democrat State Senator in Chesapeake, with the expressed intent of having more Democrats elected statewide.  2 of their target areas were Lynchburg and Staunton.

(This will be mildly complicated so work with me here)

Now the Lynchburg Democrats on the City Council have decided that this will not necessarily help them, so those Democrats who are up in November 2022 are going to vote tomorrow to extend their own terms by an additional year, from 2022 to 2023.  Of course, they cannot do this, it is blatantly illegal.  But that’s how leftists roll.  They are banking on the fact that most people won’t notice and try to sneak this through the back door.

This past weekend, I spoke at length with a former Member of the House of Delegates, who sat on the Cities and Town’s Committee, who told me point blank that this is illegal.  That the law passed only allowed for those who were up in May of 2022 and May of 2024 to sit through the November election of that year, and that does not allow for an additional year extension on their terms.  The Lynchburg City Charter is clear on this – only 4 year terms are allowed.   The City Council can petition the Legislature for an additional year extension – but they don’t want to do things the legal way.

For those of you who live in Lynchburg, please contact your City Councilor here and tell them to STOP THE STEAL!  Because this is literally what the Democrats on City Council are doing – stealing an additional year of being in power with the hope that you won’t notice.  You can find their contact information here:  https://www.lynchburgva.gov/city-council

The Democrats on the Lynchburg City Council are saying that no vote will occur tomorrow, but do you really trust them?

A special thanks to Lynchburg City Councilman Chris Faraldi from Lynchburg Ward IV for all his hard work in bringing this to the forefront.

Oh and did I forget to mention that the liberals are trying to pass this at a work session tomorrow – September 14, where no public comment will be allowed?

Lynchburg Democrats Will Try and Extend Their Terms This Week was last modified: September 13th, 2021 by John Massoud

The depth and breadth of Democrat corruption is horrifying.

Waiting for the Democrats here to support their party. The silence is deafening.