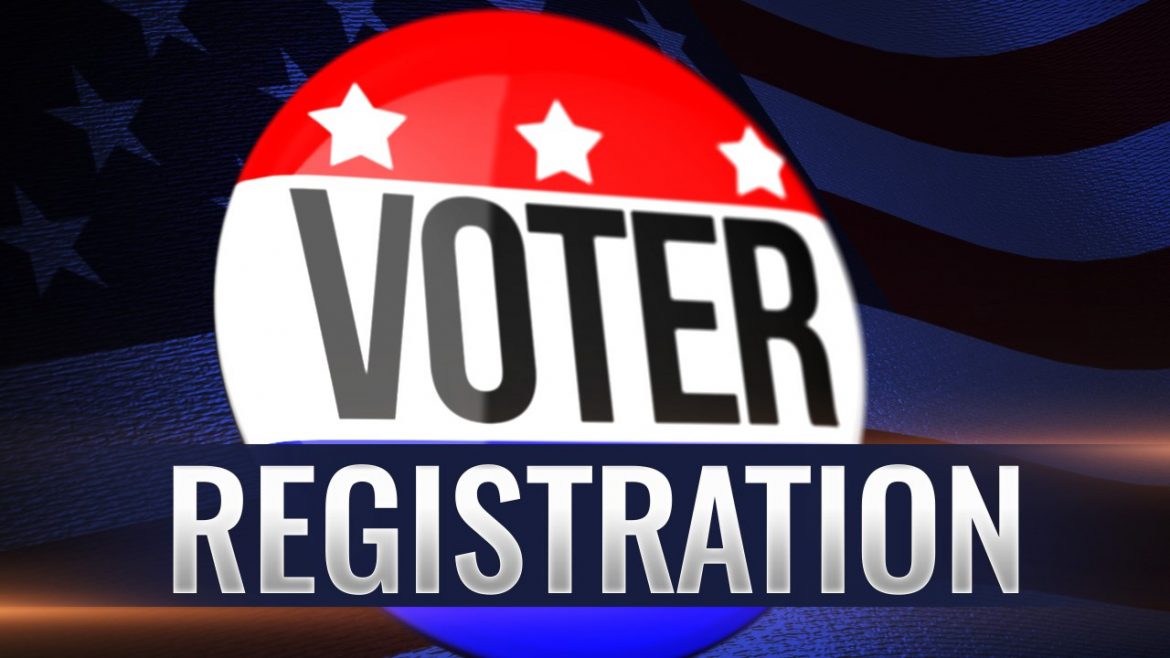 If we want to win Virginia again, we must – MUST – register every Virginia conservative to vote. Several local GOP committees have begun registration drives. But at the recent Lynchburg Gun Show, the Lynchburg Republican City Committee (LRCC) outdid themselves. We registered 41 new voters and collected contact information on 344 Second Amendment supporters. We learned several lessons from this show that will hopefully improve our efforts at the next gun show. These lessons can help registration efforts at other venues as well.

First lesson, work with others. One of my State Central Committee friends connected me with a gentleman involved with a major gun show promoter. His insights were quite helpful to our efforts. Also, accept volunteers from other committees. Not only does it help your committee, but it provides experienced workers for the other committees.

Second, have specific goals in mind and specific plans of action. LRCC wanted to register voters and also get contact information on Second Amendment and Right to Life supporters. We had other goals such as getting petition signatures, but the candidates generally provided volunteers to work the booth for that.

Third, have enough volunteers (and clipboards). Not only should there be at least three volunteers in your booth at all times, but you want two people working each public entrance. People waiting to pay admission aren’t going to get out of line, so you have a captive audience. And they have nothing better to do than talk to you – until they get inside where there is a lot of competition for their attention. Our four volunteers from Amherst County, Jennifer Markham, Lisa and Lillian Merritt, and Ginger Berg, were incredibly effective in their efforts with the admission lines. They worked in pairs with one person looking to register voters and one asking for contact information. Ginger found that taking two clipboards helped her get more completed contact forms since two people could be filling them out at the same time.

Fifth, it’s easier to get passersby to talk with you if you are standing on their side of the booth table than if you are calling to them from across the table. Be careful not to block the aisle. Try having one outgoing volunteer start a conversation with an elevator speech then direct the passerby to someone behind the table who can provide more detailed information. It’s especially helpful if candidates and elected officials are there to interact with the public. And it encourages the volunteers if they see their committee leadership working alongside them. LRCC had plenty of each at the gun show.

Sixth – and perhaps most important – teach your volunteers what to say and why, so you can get consistent results. I focused on voter registration. If they weren’t registered and didn’t agree to register right away, I would always ask “why not.” When confronted with good reasons to vote, most would eventually change their minds and register. If they said “yes,” I would ask where they were registered. If it was nearby, I would tell them we knew there were lots of 2A supporters around, but we didn’t know how to contact them when they were needed. The majority of registered voters we asked agreed to give us name, phone, and email so that we could reach them if we needed them.

Amber Haskew, LRCC Political Director, focused on asking passersby if they would be willing to help us elect conservatives to city council in May so that a new conservative majority on Lynchburg City Council could vote to protect our gun rights. (The current liberal majority won’t.) We gained both volunteers and financial contributors.

Seventh, test your information forms. Have different people fill out a few prototype forms prior to the gun show. Then enter the information into a spread sheet. See whether you need to change the form in order to get the information you actually want to get. Only then should you run copies to use at the show. Then at the show always check the forms as they are filled out to make sure you can read the writing. Otherwise, you will end up with a lot of unretrievable information.

Finally, have someone in overall charge on site. I was there from set-up to tear-down both days to make sure that we had all the literature and supplies we needed, that scheduled volunteers were there, and that they knew how to approach attendees so that we got consistent results.

Each unit can adapt these lessons to their own needs, but the most important part of the equation is the heart and energy of the volunteers. LRCC’s superb results are a fitting tribute to the wonderful volunteers who willingly took on this challenge and produced results well beyond expectations. Our volunteers are a blessing.