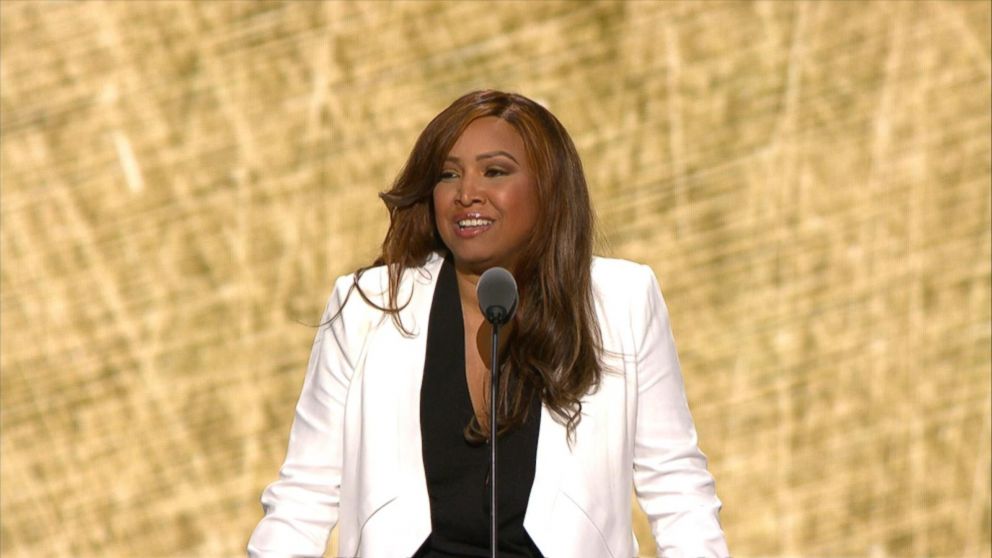 Lynne Patton Speaks Out About the Trump Family

Does it feel to you like weâ€™re swirling in a political maelstrom, which grows stronger every day? Wikileaks flow into the public domain, and then seep into the public conversation as soon as they can be digested. What we are learning about life-long “public servants” and their cronies is sickening.

So where can we find a moment of respite to give us encouragement as we face Election Day? Where can we hear a confident voice to speak authoritatively about the prospect of a president who will lead us with courage, compassion, intelligence, commitment, and for love of country during the four years ahead? May I suggest we listen to Lynne Patton.

One evening last March, Ericâ€™s wife Lara opened a piece of mail, an envelope containing a threatening note and an unknown white substance. Following a harrowing night of investigation and after the all-clear was given, Lynne decided to write an open letter in defense of the Trump family, determined to tell whoever would listen the truth about the people who had come to be like a second family to her. She wrote the letter and collaborated on a video to go with it, without pre-clearance or orchestration by the Trump family.

Lynne is particularly sensitive to charges of racism against Donald Trump. You’ll hear her talk about that in the video linked below.

Wonâ€™t you take 5 minutes to watch Lynneâ€™s video and to listen to her deeply moving story? Perhaps youâ€™ll decide to share it with others who are longing for encouragement as they cast their votes and prepare for the four years ahead.

Thank you for posting this inspiring testimony