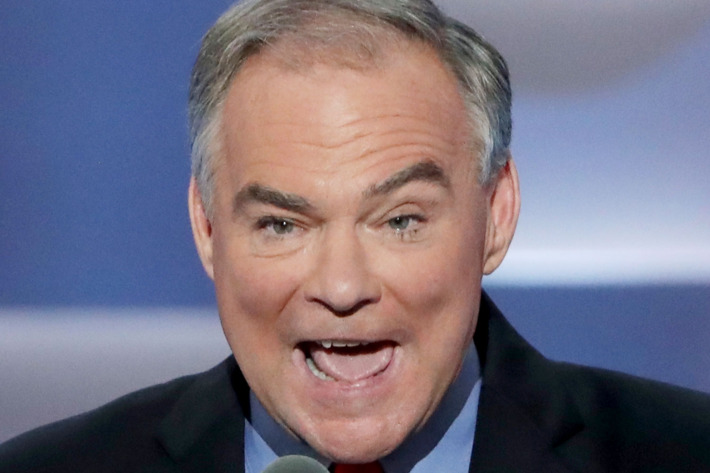 Majority of Kaine’s campaign donations from out of state 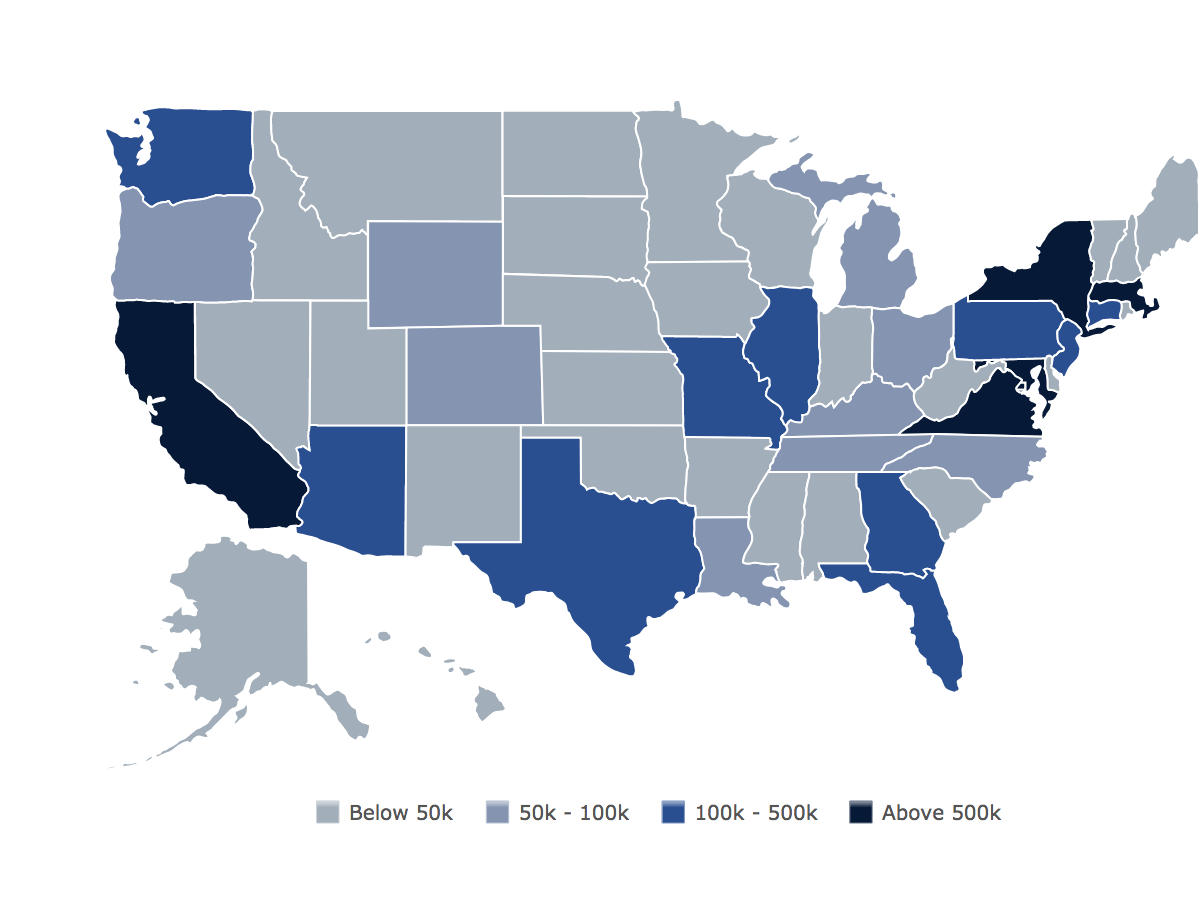 It comes as no surprise that the biggest out-of-state contributors come from the most liberal states, California, Massachusetts, Maryland, and New York.

Majority of Kaine’s campaign donations from out of state was last modified: June 24th, 2018 by Jeanine Martin

Seems like a pattern, how much of the democrat party money came from out of state last cycle and this primary? (Not counting PAC money.)

You’d almost think Virginia was for sale to the highest bidder.

You may verify what I say with Delegate Freitas.

No talk of issues from this site, why?

Will Stewart or Deregulation Denver speak of E-Verify and Employee Misclassification? Bet they are clueless.
Sincerely,
Richard Cranium
But what do I know.

I did some research before opening my mouth. Others should try it.
Virginia Board of Elections and VPAP show that Freitas raised $355,749. Only $3,500 was from out of state; $2,000 from a single donor spread over 4 donations, the rest from relatively small donors including Anheuser Busch, Tesla, and Face Book Inc.
So it seems that Nick Freitas’ money DID NOT come from out of state, but hey; Why let Truth get in the way?