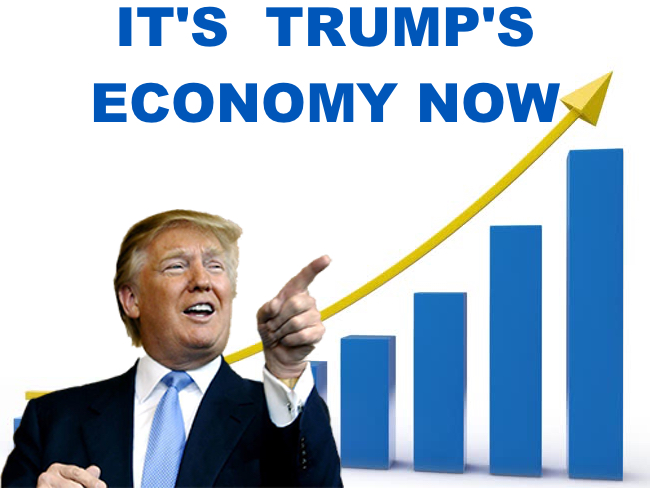 If you spend any time, as I have, immersing yourself in business news networks like CNBC or Fox Business, you hear that President Trump’s insistence on tariffs on imported aluminum and steel is rock-solid economic policy—not just from the economists’ view, but the perfect political decision, and it’s simple to judge for yourself just how correct the President is on all of this.

Franklin D. Roosevelt once said, “I ask you to judge me by the enemies I have made.” and in these simple words he affirmed the photo negative of the age-old axiom, “you are known by the company you keep.” Just listen to the inside-the-Beltway establishment types.

The Business Roundtable and the Chamber of Commerce are particularly upset because while they’ve bought and owned both Democrats and Republicans on Capitol Hill for decades, they can’t buy President Trump. And frankly, I don’t think he can be bought.

Both steel and aluminum are strategic metals. Our defense and auto industries are dependent on them. The success of American producers and manufacturers is critical to our nation’s interest.

He’s the only president in the last 70 years to talk UP America while actually doing something about it. That something is simple—Making America Great Again!

So if that graph is too long for you here is the time period of Obama’s last year in office versus Trump’s first 19 months. Still no Trump Bump. Oh, and I looked at the underlying data for the graph. Obama added about 346,000 jobs per month in his last year, Trump has added about 231,000 jobs per month in his first 19 months. Trump has reduced the rate of full time job creation from what Obama left us with. And it only cost us how many trillions in new debt and deficit?