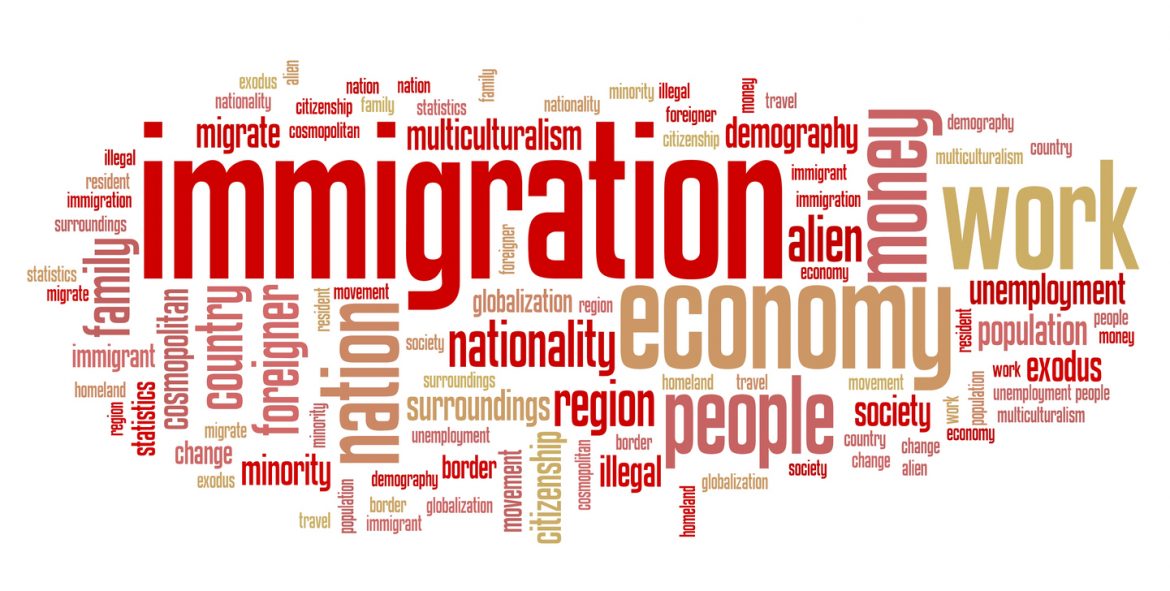 Maria and Our Immigration Problem