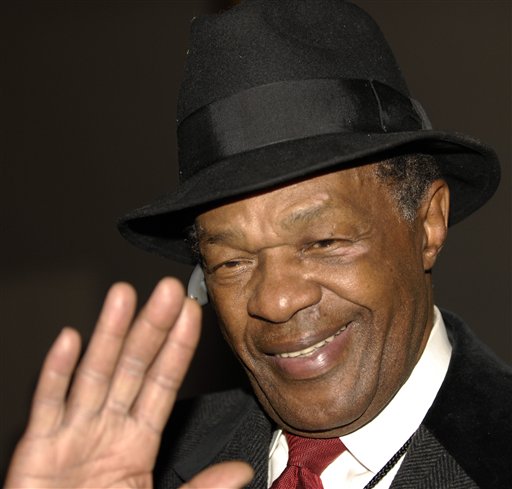 The always colorful, four time Mayor of Washington DC, and City Councilman from Ward 8, Marion Barry died early Sunday morning.  The cause is as yet unknown. [read_more] The Mayor was known to ignore the laws, even going to jail for cocaine use but the people he represented in Ward 8 loved him, re-electing him over and over even after he served his jail term.  Some of Marion Barry quotes are among my favorites, such as “The contagious people of Washington have stood firm against diversity during this long period of increment weather” and this gem, “I am clearly more popular than Reagan. I am in my third term. Where’s Reagan? Gone after two! Defeated by George Bush and Michael Dukakis no less”.  Marion Barry was a goofball but he was DC’s goofball and I shall miss him.  RIP Mayor.

At least with Marion Barry you knew what you were getting. He did not pretend to be anything he was not – unlike the crypto-Islamarxist in the White House.

or the compassionate “Christians” on this site

Ah, yes .. who can forget, “Bitch set me up!” Marion Barry’s multiple election victories — proof positive what’s wrong with democracy. “Goof ball”? – Not in my book. He was a corrupt race-baiter of the the Jesse Jackson & Al Sharpton ilk; and like them Marion Barry did a lot of damage to the black culture.

I suppose the fact that he ran DC into the ground fiscally during his tenure doesn’t bother your average leftist not one iota.

I am in my third term. Where’s Reagan? Gone after two!

Apparently Constitutional Law wasn’t one of Barry’s strong points either.

Maybe we miss our ol’ self-abusing drug addicted uncle, but we don’t hand him the keys to the town either… unless you’re a DC native.

You get the government you deserve.