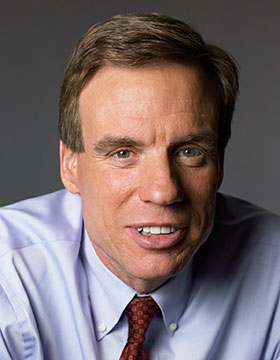 “I believe that supporting the Joint Comprehensive Plan of Action negotiated between Iran and the United States, the United Kingdom, France, Germany, Russia and China is the best option for advancing the goal of keeping Iran from obtaining a nuclear weapon,

â€œWhile I believe there are several areas of concern with the agreement, the choice I ultimately had to make was between accepting an imperfect deal or facing the serious ramifications if Congress rejected a deal that has the support of the rest of the world,â€

Why in the world the GOP allowed this to come down to a minority in the Senate i’ll never know. They had the power to reject this as Treaty. Let Obama parade the deal, reject it as a treaty and then start holding up nominations if Obama insists on ignoring you. These numbnuts gave the farm away so Bob Corker could cut a deal. Sad to see how limp the GOP leadership is.

Why did Republicans fight so hard to get a majority in the House and the Senate and then sit back and do nothing? It’s infuriating.