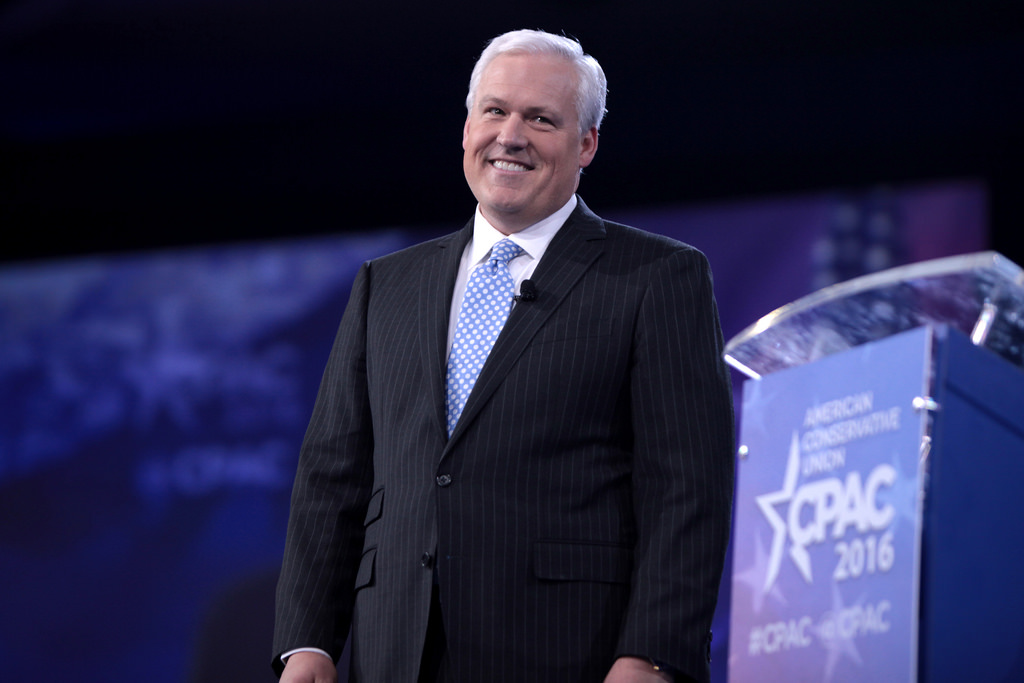 Matt Schlapp, the Chairman of the American Conservative Union, the oldest conservative lobbying organization in the United States, will be speaking in Richmond on June 10th. Mr. Schlapp was the political director for President George W. Bush during his first four years (what I would argue were the good years) before taking a position overseeing federal affairs for Koch Industries in 2004. Matt also served as Chief of Staff to Representative Todd Tiahrt, one of the most conservative Congressmen in Speaker Gingrich’s 1994 battalion. (Register to see Matt Schlapp here.)

Matt Schlapp is one of the most informed conservatives on federal policy in the United States and has demonstrated the ability defend a consistent conservative agenda with facts, with logic, and with class. The video above testifies to Schlapp’s traditional conservatism. Matt Schlapp was on FOX News earlier today, discussing the White House’s approach to dealing with the media and the Russian narrative. (Register to see Matt Schlapp here.)

He’s kind of a big deal and he’s coming to Richmond June 10th. If you are interested in attending and spending time with

One more video of Matt Schlapp. This is a 2015 clip of Matt Schlapp defending the Donald Trump candidacy. You can also hear the Democrats celebrating the rise of Trump, because he’d be so easy to beat. Oopsy Daisy. YouTube search Matt Schlapp videos. He’s all over the Mainstream Media beating up on the democrats and making them look foolish.

OK, I’m really sorry. I’ve got to post one more video with Schlapp taking on Paul Begala (who seriously loses it in the last half of the video lol). (Register to see Matt Schlapp here.)

Oh, yea, pay $50 to hear someone go on and on about Hillary and Obama……

Where does it all end?

Let me get this straight, SBT. You want me to pay $50, drive to downtown Richmond, park, to jump into bed with the Republicanse (establishment)? I wouldn’t go to a Middle Resoulution PAC event unless they paid me a minimum of $500. You’re kidding, right?

The question I have for you is when will Republicans accept Trump as our President? With Limbaugh and the rest of the hate bunch still talking like a broken record about Obama and Clinton, there can be little doubt that they are in denial about the Trump presidency. Why are they not telling us about the Trump accomplishments?

$50 bucks, for what? You must think I am the base of one of those party’s?