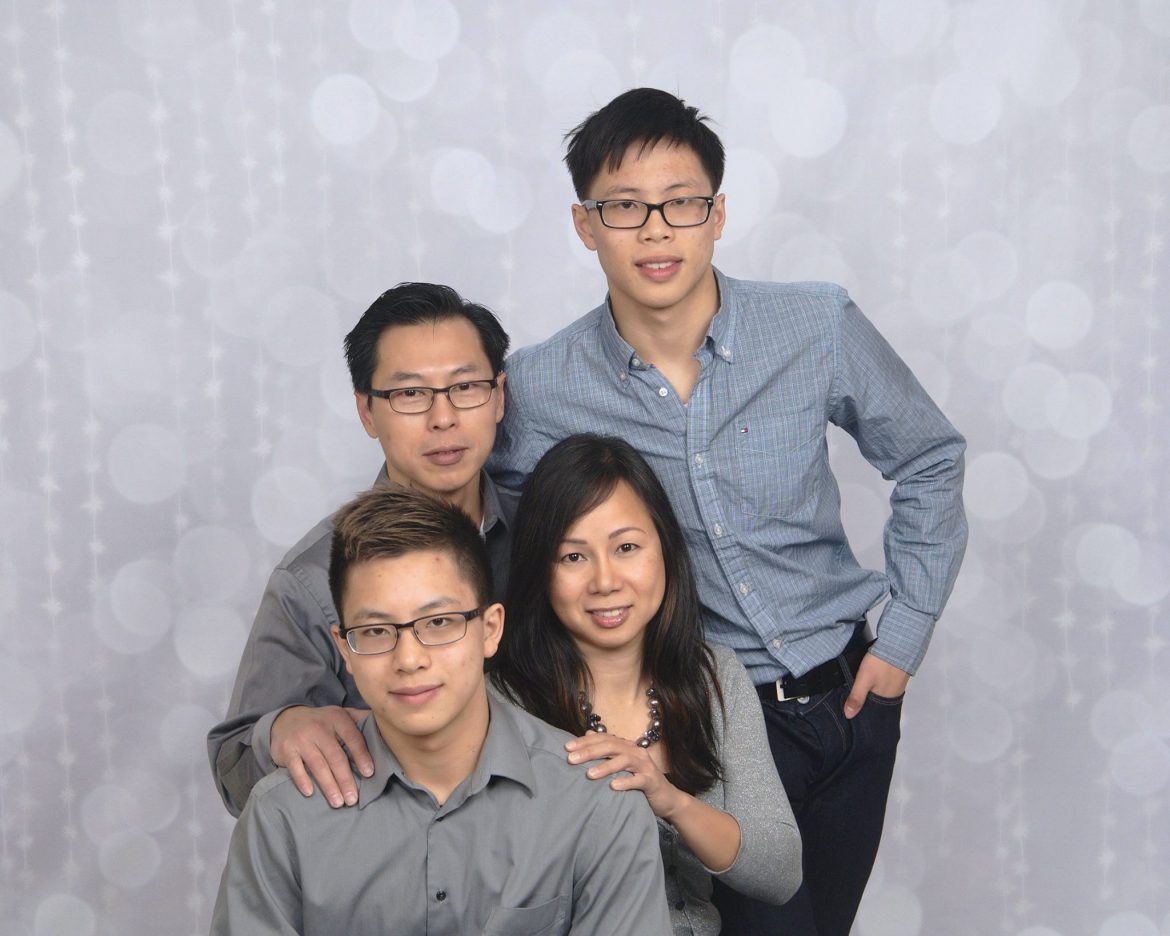 Matt Truong and his family

Matt Truong running for Congress in the 10th district

On Saturday Republican Matt Truong announced he will seek the Republican nomination for Congress in the 10th district to challenge far-left Democrat Jennifer Wexton.

Matt Truong has lived the American dream. As part of the Vietnamese boat people after the war, his family escaped Vietnam in 1980 when he was 12. He had two sets of clothing and spoke only two words of English. He went on to complete college and earn a Masters Degree in the very difficult field of Electrical Engineering.

During his 26 years of experience as a technology executive, Matt has been successful in three start-up businesses and he holds numerous patents. Matt founded a successful consulting firm during the tech bubble years and, more recently, co-founded a business networking association.  He also sits on various non-profit boards and advises multiple small strategic companies in Northern Virginia and California. He is currently working as a technology executive for a $6.7B technology company. He and his wife are raising two sons and volunteer for various positions with their childrenâ€™s swim teams and orchestra.

Matt Truong is a solid conservative who will work hard in Congress to represent all of us in the 10th district.

Video of a small portion of Matt Truong’s kickoff for Congress: