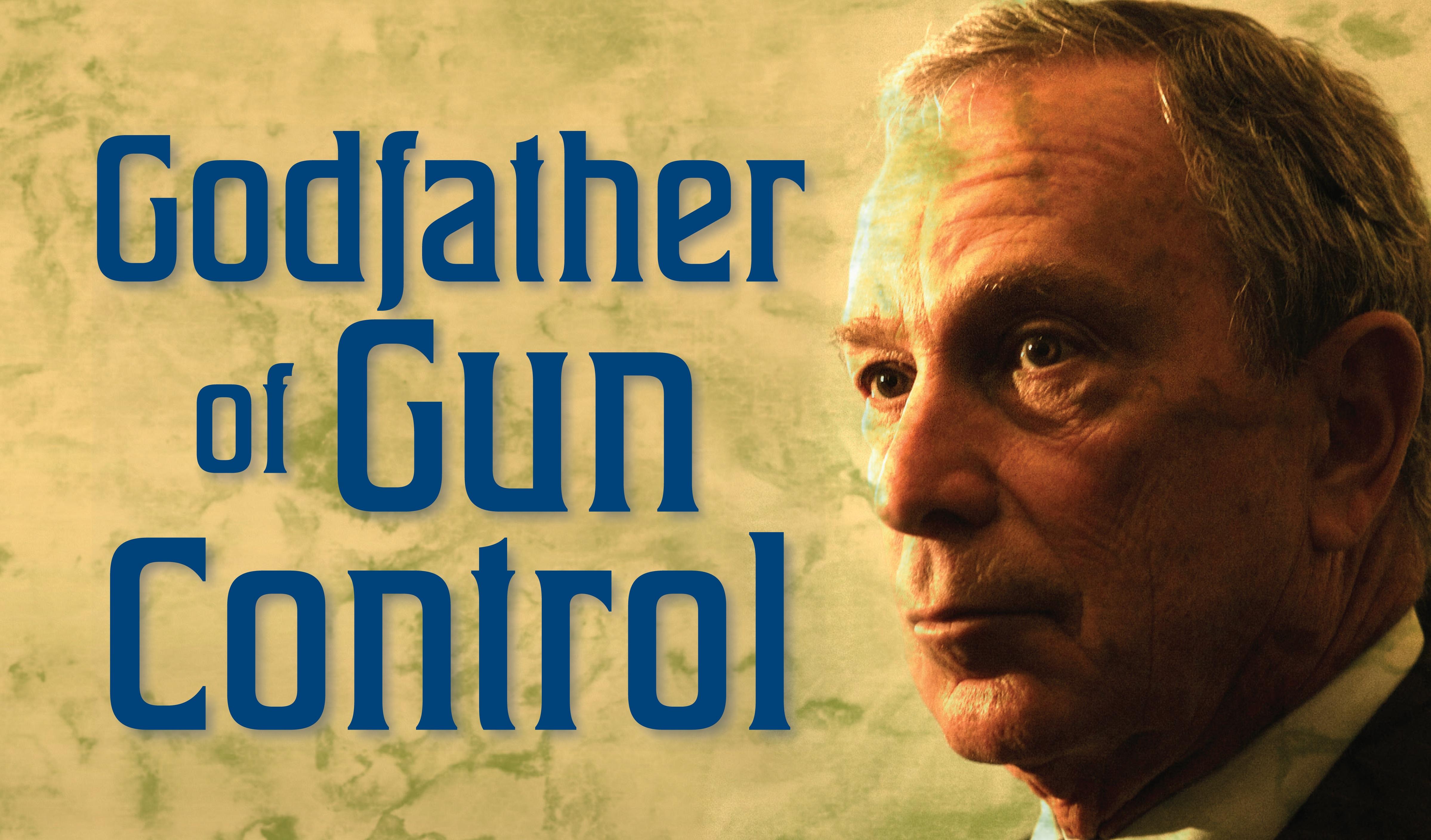 Mayor Bloomberg Hoping to Buy a Seat in Virginia Senate

Once again former New York Mayor Michael Bloomberg is meddling in Virginia politics, this time with his eye on a seat in the Virginia Senate.  Mayor Bloomberg will spend $700,000 from his newly formed group “Everytown for Gun Safety” to elect Democrat Dan Gecker who is in a close race against Republican Glen Sturtevant for the Senate seat left vacant by the retirement of (sometime) Republican John Watkins in Senate district 10.

(Have you noticed ‘gun control’ has been renamed ‘gun safety’ because who can be against gun safety?  It still means ‘take away guns from law abiding citizens’. )

From tomorrow through election day Bloomberg will run ads on radio, television and online. The ads will feature the father of television news anchor, Alison Parker, who shot to death on air in Roanoke in August. The $700k ad buy is huge, nearly much as the $772,000 Sturtevant has raised during his campaign. Decker has raised $1.2 million.

Senate district 10 covers Powhatan county and parts of Richmond. The ads should play well in Richmond but they won’t play well in rural Powhatan county. In a poll released today by CNN it was found that the majority of people in the US, 52%, opposed more restrictions on guns, 46% supported stronger gun control laws.  The gap between those who oppose more gun control and those who don’t has widened. When CNN last polled on the subject Americans were evenly split at 49%.

In the 13th district the NRA is working hard to re-elect Senator Dick Black with mailers and robo calls.  No doubt they will be doing the same in district 10.  McAuliffe is working hard in both districts to elect Democrats.  It’s important that he prove he has clout in the state and can deliver Virginia to Hillary next year.