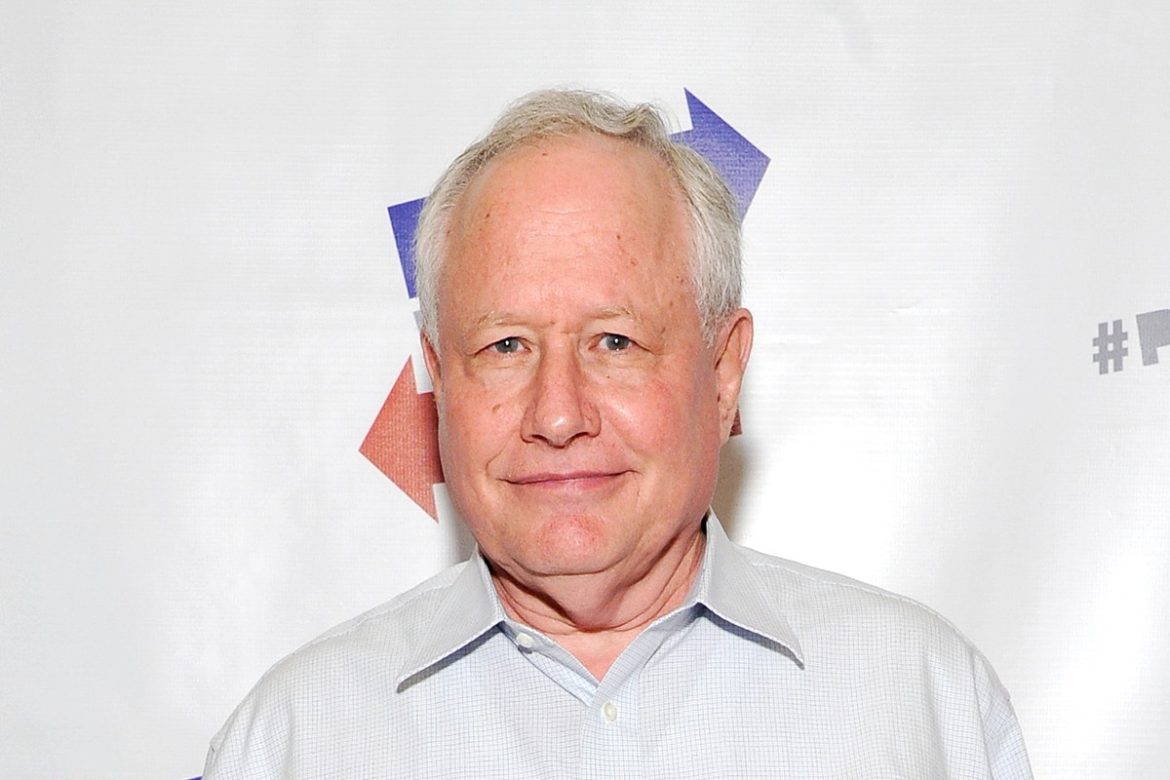 And Bill Kristol is the leading conservative in Virginia

In the debate last night between Gubernatorial candidates, Republican Glenn Youngkin expressed his view that parents should be involved in their children’s education to which Democrat Terry McAuliffe replied,

Wow. So our kids are stuck learning CRT and very explicit sex acts because the educrats want those things to be taught in our government schools even over parents’ strong objections? (And they wonder why enrollment in public schools has dropped.)

McAuliffe made the remarks in response to Youngkin’s argument that parents should be more involved in the decisions of local school districts.

“I agree with your conclusion Terry, that we should let local school districts actually make these decisions,” Youngkin said. “But we must ask them to include concepts of safety and privacy and respect in the discussion. And we must demand that they include parents in this dialogue.

“What we’ve seen over the course of this last 20 months is our school systems refusing to engage with parents. In fact in Fairfax County this past week, we watched parents so upset because there was such sexually explicit material in the library they had never seen, it was shocking,” he continued. “And in fact, you vetoed the bill that would have informed parents that they were there. You believe school systems should tell children what to do. I believe parents should be in charge of their kids’ education.”

“Teaching our children about racism in our schools is a real challenge,” Youngkin said, echoing national conservatives’ concerns about teaching about systemic racism — often shorthanded incorrectly as critical race theory. “I think we recognize that Virginia and America have chapters that are abhorrent. We also have great chapters. We need to teach our children real history.

For a laugh, you can go here and watch McAuliffe refer to Bill Kristol as “the leading conservative in America”!

McAuliffe says parents should not be involved in their children’s education was last modified: September 29th, 2021 by Jeanine Martin

It seems that Terry McAuliffe does not know about, or care about Virginia Code Section 1-240.1 (“Rights of parents. A parent has a fundamental right to make decisions concerning the upbringing, education, and care of the parent’s child.”).

A fundamental right would be to homeschool your kid or go the private school route if public schools aren’t your thing.

A fundamental right would be vouchers for parents to use as they see fit to educate their children. With mcA, the state is claiming parenthood.

Democrat (read communist) don’t care about silly old laws and codes. They are above such petty things doncha’ know.

Is there a conservative leader not chasing global dollars? Name one, please — even the preachers claim they need business jets with global reach to do their jobs. Gotta be a Gulfstream 5! I need your money tonight, the bill is due tomorrow! Don’t make me fly to China in a long tube with demons!