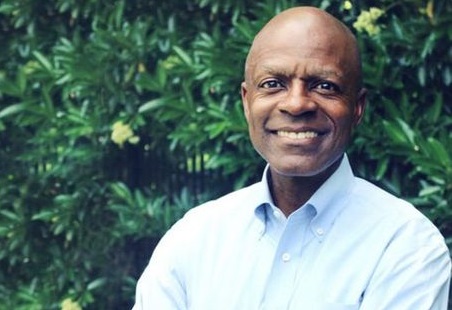 GOOD GRIEF.  Gary McCollum is running to unseat Sen. Frank Wagner (R-Virginia Beach).  Apparently he served honorably and was discharged.  So why lie about still being in the reserves?  “Senate candidate McCollum says he’s in Army Reserve; Army says he is not.”  You do know there are approximately a gazillion active duty and former military—and lots of reservists—in Virginia Beach who will see right through this, right? Sheesh. (UPDATED with a full write-up here).