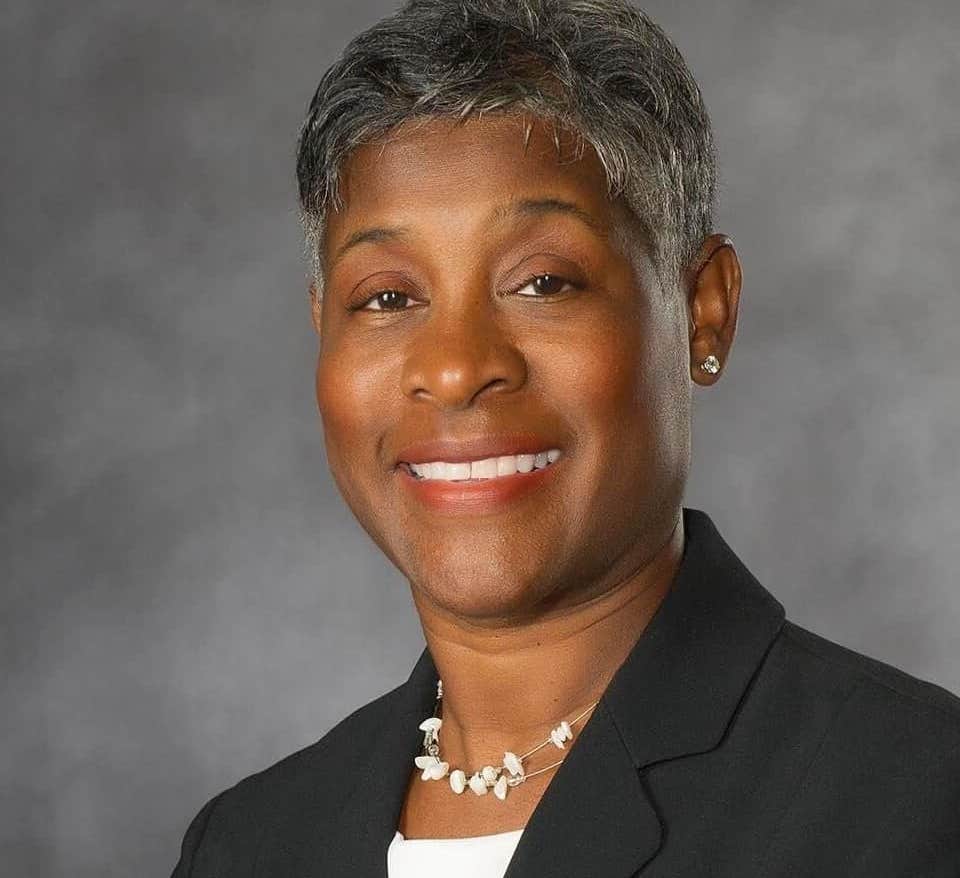 Richmond Commonwealth’s Attorney Colette McEachin said Friday she will not investigate Mayor Levar Stoney’s awarding of a $1.8 million contract to businessman Devon Henry, a Stoney campaign contributor, on the grounds that Henry also donated money in 2011 to her husband’s 2011 state Senate campaign.

“Although the amount of money donated over nine years ago may not be significant and my husband is no longer in that elective position, it is incumbent upon me to maintain the public trust in this office and to avoid even the appearance of impropriety because of any actions taken by my office,” McEachin wrote to Councilwoman Kim Gray. An opponent of Stoney in the mayor’s race, Gray had called for an investigation into the circumstances of the contract award.

Colette McEachin, who is married to U.S. Rep. Donald McEachin, D-4th, also said that the state code allows only the governor, attorney general or a grand jury to order a criminal investigation of a local elected official, reports the Richmond Times-Dispatch.

Gray said she will continue speaking out. “I think that the people have a right to have full understanding of how this contract went out,” she said. I’ve never seen anything this egregious.”

Bacon’s Rebellion has documented how Stoney ignored city and state procurement law when giving a $1.8 million contract to Henry to take down four Civil War statues. The mayor has invoked his right under a public emergency, which had been declared by Governor Ralph Northam, to circumvent normal procurement requirements. However, Stoney did not even abide by the minimal transparency requirements of emergency-procurement law, such as stating in writing why the normal procurement process had to be set aside.

Bacon’s bottom line: This strikes me as a cop-out. If McEachin has a conflict of interest, surely there are mechanisms for delegating investigations to third parties.  There have been numerous instances in which local commonwealth attorneys have handed off prosecutions to counterparts from other jurisdictions. Presumably, investigations could be fobbed off on someone else as well.

As for the state code, here’s what it says:

No investigation of an elected official of the Commonwealth or any political subdivision to determine whether a criminal violation has occurred, is occurring or is about to occur under the provisions of § 52-8.1 shall be initiated, undertaken or continued except upon the request of the Governor, Attorney General or a grand jury.

Clearly in Stoney’s case, neither the governor nor attorney general have any interest in ordering an investigation. How, then, does a grand jury order an investigation? Grand juries, which are convened by district and circuit court judges, don’t just decide to investigate public officials on their own initiative. Someone has to make the case to the grand jury that an investigation is warranted. Who is empowered to do that in Virginia? Wouldn’t that be the commonwealth attorney?

Some mechanism must exist to hold elected officials accountable. Readers, help me out.