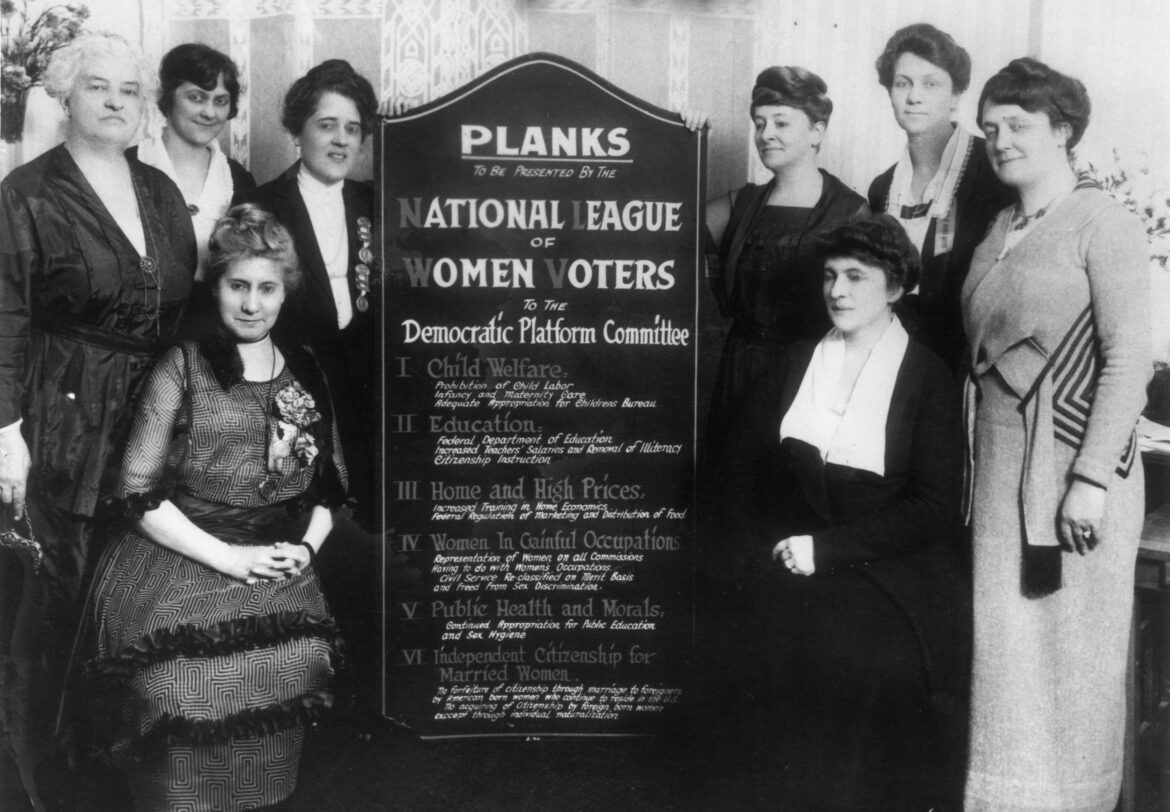 t’s election season in McLean.  Early voting is underway to elect three new members of the McLean Community Center Board.   There’s a problem though:  the MCC is not authorized to conduct early voting.

According to the publicly available Memorandum of Understanding (MOU) which governs the Center, “The Governing Board shall establish an annual election day, which will correspond to the date of McLean Day.”  This year McLean Day is May 21. But early voting began March 16 and runs through May 18.

Early voting is offered in person at the MCC or by mail.  Neither method of voting is included in the  MOU.  I brought this up at the MCC Board meeting last night April 27, asking when and how the decision was made to implement early voting for Board elections.  No one could answer my question.

I also asked when and how the League of Women Voters (LWV) was given sole authority to count the ballots.    Again, no one could answer my question.  There is no reference to the LWV in the governing documents regarding elections, only a reference to the appointing of “tellers.”

The Board member who chairs the Elections Committee said that the League of Women Voters had been designated to count the votes because it is a nationally recognized, non-partisan organization.  I challenged the Board to visit the LWV website, where they openly declare they are a “political grassroots network,” and then tell me they are non-partisan.

According to the governing documents, here are the responsibilities of the “tellers” in the MCC election process: Open and close the elections, certify the qualifications of each person voting, assure that each voter votes only once, assure that voters may vote in privacy, and tally the votes and present them to the election committee chair along with the names and addresses of all persons voting. This places an enormous responsibility on the vote counters.

The League of Women Voters  – a self-described “political grassroots network” – has been designated to count the votes,  but no one at the Board meeting could explain how that happened. This means the LWV will open the ballot envelopes and see each voter’s name, address and how (s)he voted.

Given that independent poll watchers are a recognized part of our Commonwealth’s electoral process, I asked that there be a few (perhaps 3) independent observers to watch as the LWV counts the votes.  This request seemed to flummox the Elections Committee Chair, who declared earlier in the meeting that the Center simply could not accommodate extra people in the building while votes are being counted.

McLean voters, we have a problem.  Our taxpayer-funded Community Center is running an early voting election that does not appear to be authorized by its governing documents.  Furthermore, it has designated the partisan League of Women Voters as the sole authority to count votes.  And, apparently, the Board will not allow outside, independent observers to watch the vote count.

There are 12 candidates running for positions on the MCC Board.  Every one of them should be concerned about the way in which the election is being conducted.  1)  There is no authorization for “early voting” in the Center’s governing documents.  2)  The partisan League of Women Voters will be in charge of the vote counting.  3)  No independent outside observers will be allowed in the building when League representatives are counting the votes.

What could go wrong?

The degree of corruption and authoritarianism in America is really astounding.