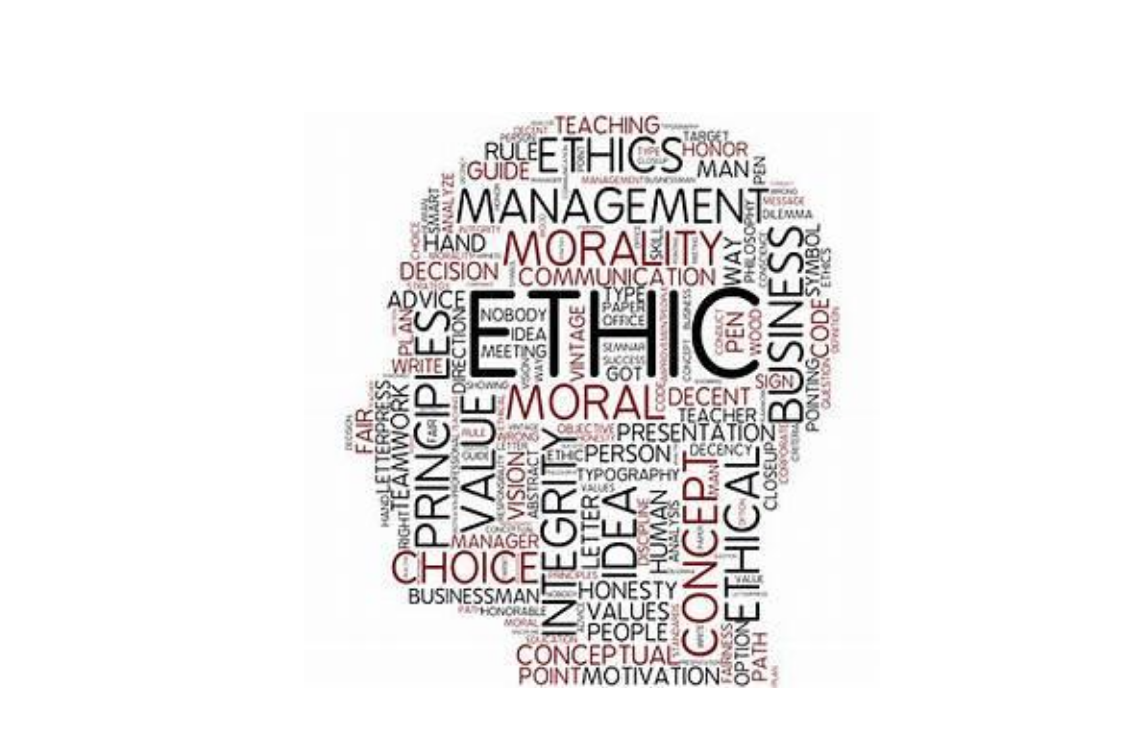 So How Moral was the Media’s Obsession with the Stormy Daniels Case? And What About Their Continual Moral Bias?

Who Have We Become as A People?

Is not one of John Lockeâ€™s quotes so apt to our culture today: â€œWe are like chameleons, we take our hue and the color of our moral character, from those around us.â€?

The allegations about Lt Gov Justin Fairfaxâ€™s sexual abuse, coming as a media distraction during the Gov Northam â€œinfanticideâ€ issue, is a pathetic commentary on our Nationâ€™s culture today.

While becoming ever more disgusted with the duplicitous media obsessions over â€˜moralâ€™ issues, I was reminded of what Denis Praeger said about the Stormy Daniels case:

â€œIt should be clear that this whole preoccupation with Trump’s past sex life has nothing to do with morality and everything to do with humiliating Trump â€” and, thereby, hopefully weakening the Trump presidency â€” the raison d’etre of the media since he was elected.

â€œThe fact is it is none of my business and none of my concern whether a politician ever had an extramarital affair. To cite just one of many examples, a president’s attitude toward the genocide-advocating Islamic tyrants in Tehran is incomparably more morally significant.

â€œThat is just one of many reasons â€” on moral grounds alone â€” I far prefer the current president to the allegedly â€˜faithful-to-his-wifeâ€™ previous president who turned a blind eye to Islamic terrorists and supported the Muslim Brotherhood.â€

I refuse to accept or pardon immoral behavior â€” especially by public officials and leaders.

And I am not interested in hearing about any of it. Period!

All of this media frenzy directly adds to the:

I too reject the fake sanctimonious morality that is so way over-the-top hypocritical. We constantly see and hear it daily from all sectors â€” political, social and academic.

Recall how the vast majority of leading media personalities joked and giggled about JFK â€˜s â€˜anticsâ€™ while failing to report anything â€” indeed, they actually participated in ignoring or even covering it up.

John F. Kennedy remains the most revered of Democrat presidents in the modern era. Yet we now know he routinely had affairs in the White House in his wife’s absence and had the Secret Service provide him advance notice of her return; worse behavior when he was â€˜out of townâ€™.

Bill Cosbyâ€™s bad behavior was routinely ignored/considered â€˜normalâ€™ and acceptable (his sexual misdeeds were very commonly practiced throughout all of Hollywood, et al) and long ignored â€” until suddenly when he began speaking out about social issues in black communities. Overnight he alone was then outed as a sexual predator.

Then the examples of Senator Kirsten Gillibrandâ€™s, et al, longstanding professional and continuing financial ties to Harvey Weinstein while â€œfighting the problems of sexual assault and harassment in the military and on college campusesâ€, renowned as the â€œ#MeToo Senatorâ€, and her calls for President Donald Trump to resign over unproven allegations of sexual misconduct â€” moves that many called pathetic.

The media rightly celebrate, as we all do, Rev. Martin Luther King Jr. as one of the moral greats of the 20th century â€” this despite myriad factual reports of his having committed adultery on numerous occasions.

Likewise, the media and the left idolized Sen. Ted Kennedy, regularly referring to him as the “Lion of the Senate.” Yet Kennedy was notorious for his lechery â€” far more so than Donald Trump.

Typical Ted Kennedy behavior, as described in New Yorker Magazine, was when he and then-fellow Democrat Senator Chris Dodd “participated in the famous ‘waitress sandwich’ at La Brasserie in 1985, while their dates were in the bathroom.”

Recall the media attitude about Bill Clintonâ€™s past and continual antics; or that the allegations about our Lt.Â Gov. Justin Fairfax, or Governor Northam, became somewhat suppressed and low-key; then forgotten.

The media routinely ostracizes conservative politicians who get caught while giving so-called â€˜progressivesâ€™ a pass and often refusing to even publish those cases as news of the day. And these same media pundits champion â€œfairness: Â whatâ€™s that all about?

But for me, the height of the hypocrisy is the media hostility to Christian values and Christianity [perhaps one could be persuaded to consider the assertion offered by some that these inconsistencies can be attributed to the prophesized â€˜latter-dayâ€™ influence of Satan].

IMHO, we indeed need strong leaders, such as VP Mike Pence, whose character and morals shine as a beacon to be emulated and replicated. Yet the media still continues to criticize him remorselessly about his â€˜old fashionedâ€™ personal policy of refusing to meet alone with any women anywhere in public or private.

We need principled persons to lead us as a people, and as a nation, to â€œrepent and turn from the evil and wickedness, to ask Godâ€™s forgiveness, seek His face, and purpose in our hearts and determine in our minds to be His people, to let His light of peace, love, mercy, and justice, shine throughout our land, drawing all people and all nations to Him, for His honor and gloryâ€™s sakeâ€ [see: I Timothy 2:1-2; II Chronicles 7:14].

While I deplore the media hypocrisy, I am soberly reminded that, basically, they are simply reflecting our modern culture and who we are as a people.

We need to, collectively, look in a mirror and take stock.

Meanwhile, consider rampant hypocrisy about Donald Trump â€” that some have posited thatÂ he may possibly be a current day â€œCyrus the Greatâ€ [where God says â€œHe [Cyrus] â€¦ will accomplish all that I pleaseâ€, et al (See: Isaiah 44 and 45)] who is being used to produce good for our nation.

But that does not excuse immoral behavior!