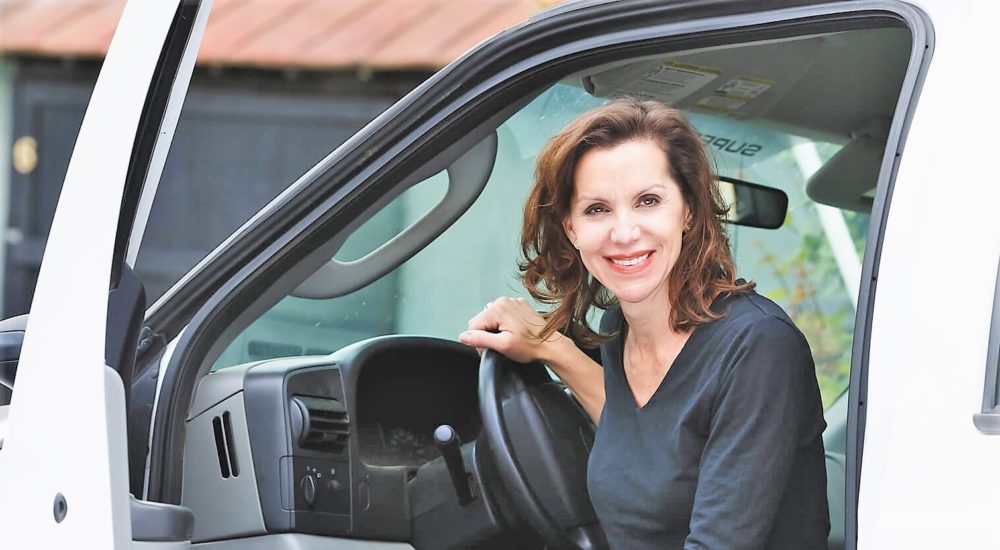 Medicaid Expansion passes with the help of four Republicans

Today the Virginia state Senate voted to expand Medicaid making Virginia only the second state to do so under Trump.  (Maine was the other state but their Governor has refused to implement the program.)  The 4 Republicans who helped the Democrats to pass expansion are:

I understand Hanger and Wagner, they’ve also been RINOs, and Ben Chafin’s district has a large number of poor and unemployed people who may need Medicaid, but Jill Vogel?  Why would she vote to pass this costly program?  The votes were there to pass it without her, and her district isn’t poor, so why did she vote with the Democrats?  Is she hoping to get a big job in the Northam administration or did she want to kiss goodbye any future political ambitions she has?  She has certainly done that.  Stick a fork in her, she’s done.