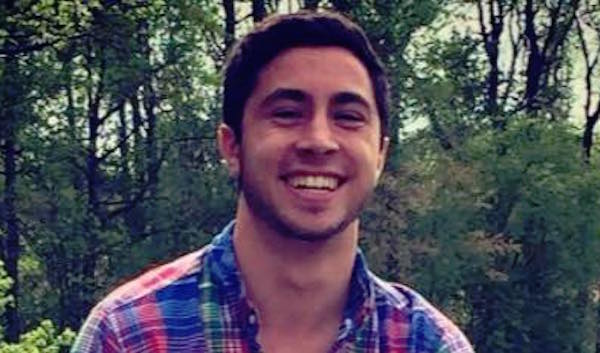 My name is Gabe Hill and I am running for Delegate to the Republican National Convention representing the 7th Congressional District.

I am a 19 year old TRUE grassroots conservative from Richmond, VA. I will stand up for the Virginia Republican Creed and our conservative values in Cleveland, Ohio. Some quick political background information:

I began working in grassroots politics in September of 2014 while working as an intern on Dave Brat’s U.S. Congressional campaign. I had the privilege of working my way up from phone calling to being in charge of bringing in young students to phone bank and canvass.

I then had the opportunity to work on Vince Haley’s Virginia State Senate primary campaign in March of 2015. As an intern my responsibilities ranged from raising funds to helping staff events, phone banking, and canvassing.

In August of 2015, I started working as an intern on Siobhan Dunnavant’s general election campaign. We were able to pull off a huge win for Siobhan!

Currently, I work for a political organization called Turning Point USA as the Richmond Field Director. The organization’s mission is to identify, educate, train, and organize students to promote the principles of fiscal responsibility, free markets, and limited government.

I appreciate the opportunity to share a little bit more about myself. I look forward to meeting and speaking with many of the 7th district’s residents before the District Convention on May 21st. I humbly ask for your support and your vote.

Meet Gabe Hill, Candidate for National Delegate from the 7th District was last modified: May 9th, 2016 by TBE Staff