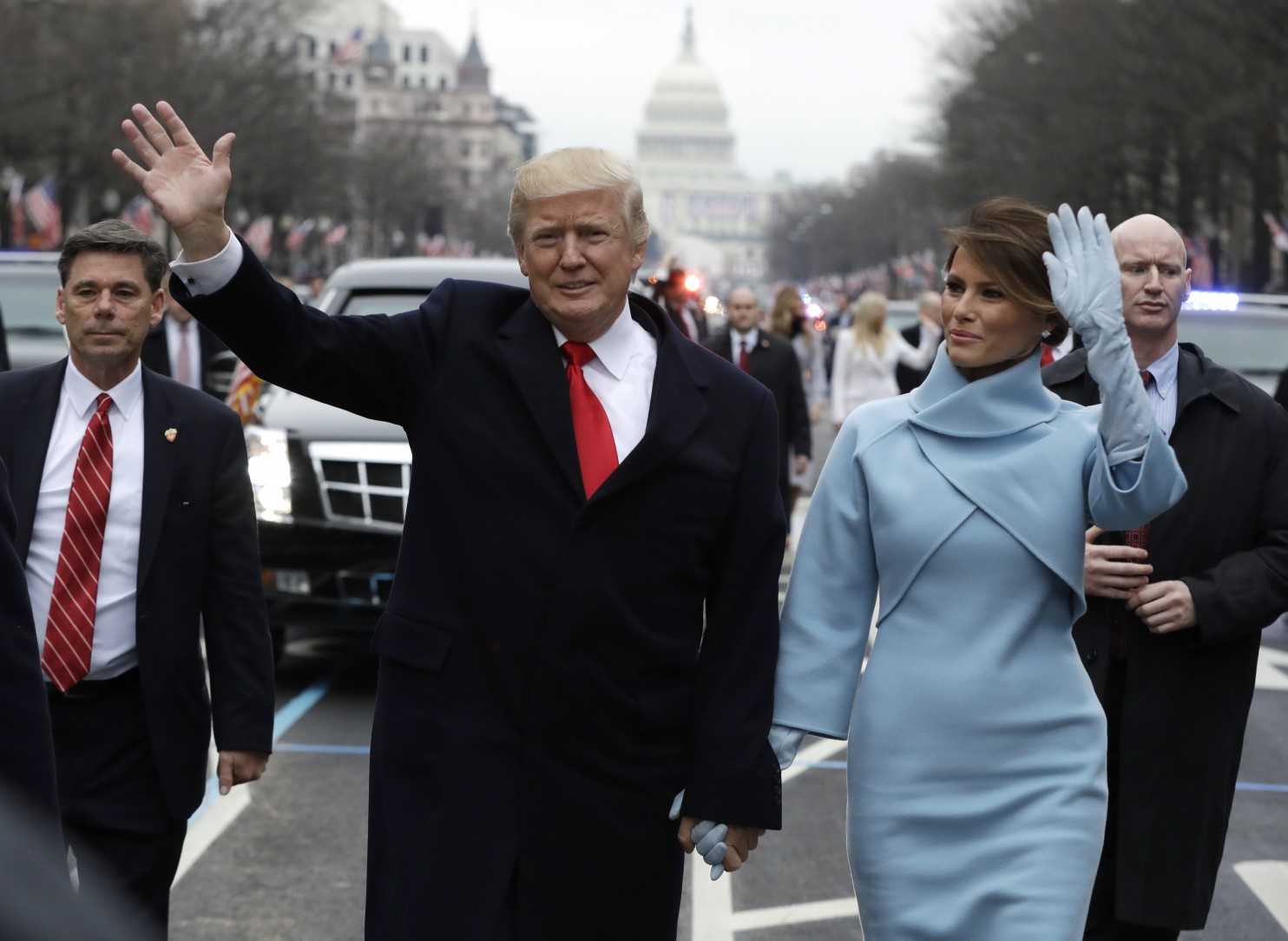 A Maryland judge has ruled that Melania Trump can proceed in her defamation suit against Maryland blogger Webster Griffin Tarpley.

Last summer Tarpley said in his blog, Tarpley.net, Melania Trump lives in fear of her background as a high end escort being exposed. It never happened and Tarpley removed the offending post. Â Trump has also sued the British Daily Mail for their scurrilous stories.

Trump’s lawyers said the stories “were false and â€œtremendously damagingâ€ to her personal and professional reputation. A trial, if necessary, is set for Nov.Â 6.

Tarpley’s defense was laughable, he said he merely passed on â€œunfounded rumors and innuendoâ€ he had found on the internet. Really? That’s an excuse?

Melania Trump did not appear in court but had previously appeared on December 12th.

But the left always has the excuse that somehow impugning the reputation people is ok as long as it serves their SJW purposes. am hoping some of those inaugural SJW rioters enjoy the confines of a D.C. jail