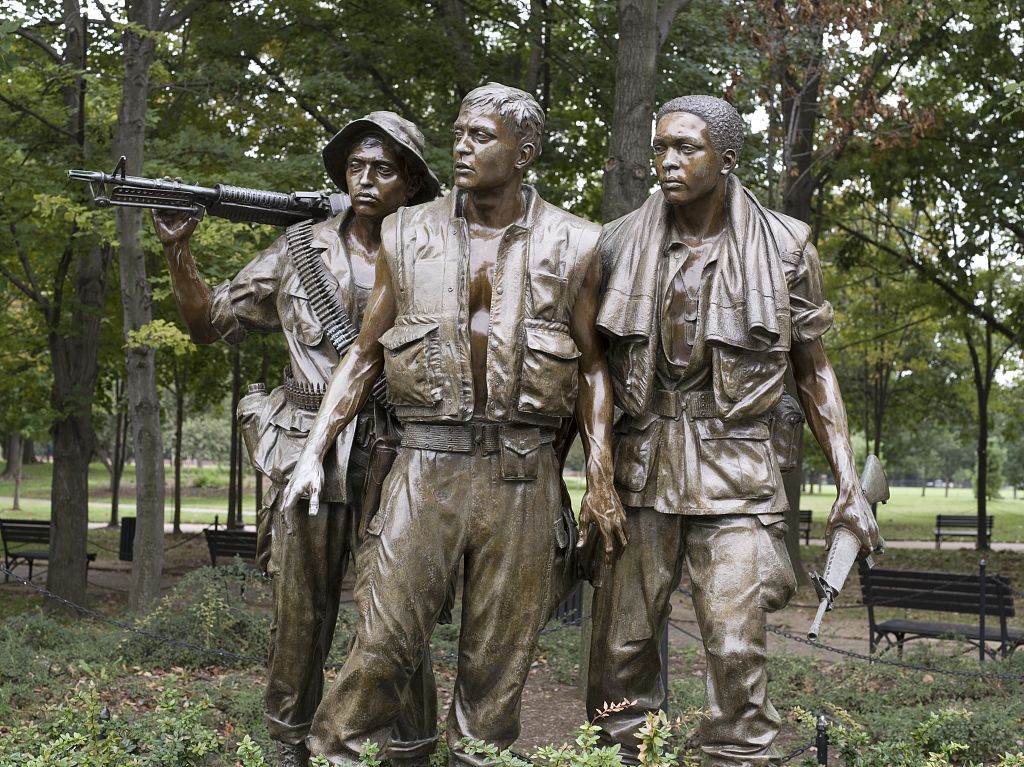 Memorial Day: Are We Worthy?

Greg Conant and Jimmy Plumlee were both friends, warm and smiling in my memory. I can see them like it was yesterday. Filled with all the emotions, hopes and dreams of young men. They loved life.

They fell in combat at places named Hau Nghia and Phuoc Long in ‘Nam, a very long way from the high desert of West Texas. They are etched into my mind as hard as granite. I will never forget them, and I will never cease to honor them.

They were—they are—the very best of our extraordinary nation.

My dad didn’t make the memorial, but he died serving the nation in another way in the political hell-hole called Vietnam, just the same. He was already a decorated war hero for flying 57 B-24 missions in the Pacific, but he died an unsung and unrecorded hero for serving his nation in the summer of 1969.

I think of the sacrifice and goodness of these men on this Memorial Day, and the thousands of incredibly brave warriors who have fallen in the last decade alone in Iraq and Afghanistan.

I find myself wondering, will there be men like this in the future to safeguard the Republic, to keep the flame of human freedom alive?

The answer, of course, is do you and I have the guts to make that a certainty?

This Memorial Day finds us a divided nation, as perhaps we have not been since the Civil War.

The war this time is on ideological and theological battlefields. It is between the takers and the producers; the Godless and the Godly; those who wish us to live as the wards of the paternal state that slips further into tyranny with every new law; and those who wish to live as free and autonomous men and women, made in the image of the Sovereign High King.

Memorial Day this year finds the nation weary, beaten down by the stupidity and mendacity of a self-aggrandizing “ruling class” that neither knows nor honors sacrifice, craving only what they can leach from others and plunder from the nation’s wealth.

If this Memorial Day is to mean anything, it must be to honor the fallen with our own bravery. Human dignity and human liberty – the exception of all human history – has been handed to us to preserve for another generation. It exists only in the hearts and memories of the living.

This Memorial Day I find myself wondering if we are worthy of such an honor and such a duty.

I know they were.