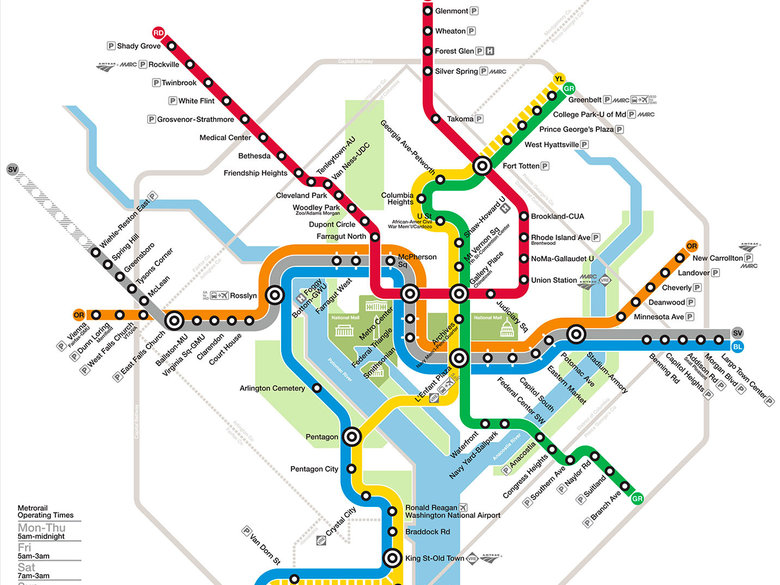 Metro Board Chairman Jack Evans is urging a takeover of the Metro system by the Federal government. Evans said only a body with “extraordinary powers” to raise money and fire people would have a chance to rescue Metro. Evans realizes this will be an uphill battle. Details here.

Rep. John L. Mica (R-Fla.), chairman of the House Oversight subcommittee on transportation and public assets…emphasized, however, that Metro would not be getting any operating funds from Congress. “Absolutely not,” said Mica, who has been a critic of the Washington Metropolitan Area Transit Authority. “It’s a very prosperous region. The local governments can certainly help.”

“chief financial officer, Jeffrey S. DeWitt, estimates that Metro needs $12 billion to $18 billion in additional capital funds over the next 10 years to pay for system maintenance and upgrades.”

“he hopes that the federal government would assume responsibility for Metro’s unfunded pension liability of $2.8 billion”

Dave, would you please email at [email protected]?