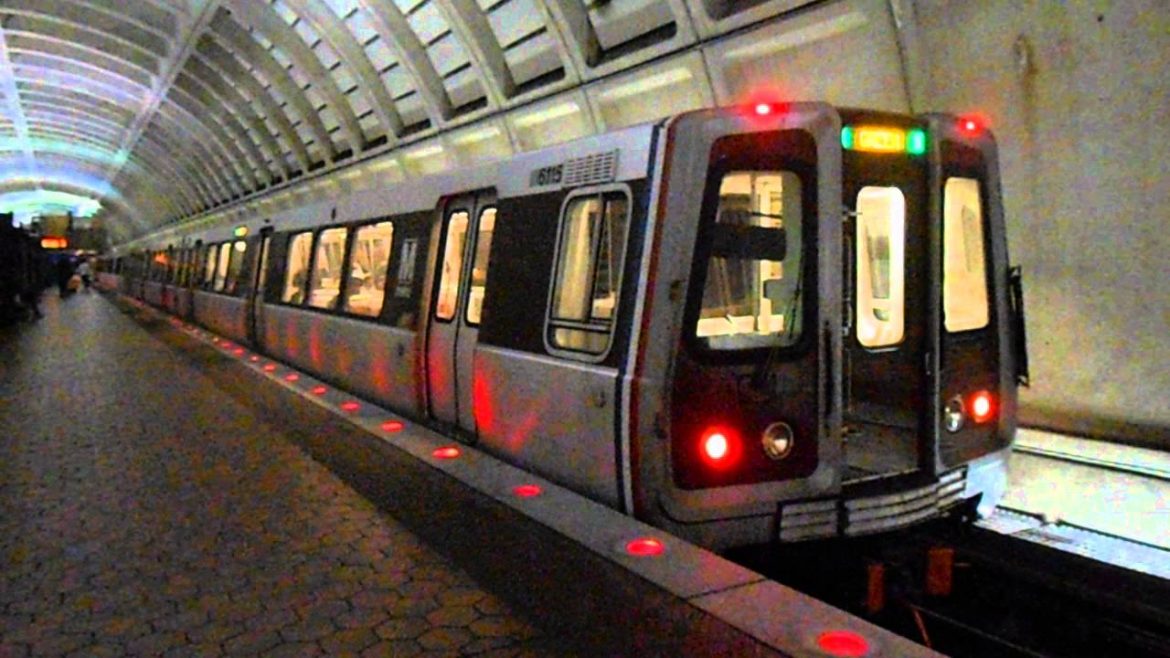 Ok, my first thought was oh boo-hoo, metro’s losing money.  So what else is new?  Then I did the math, with 800,000 federal government employees across the country furloughed, that means every single one of them is costing metro $.50 a day.  Sorry, but I don’t believe it. Many of the furloughed feds live nowhere near Metro and many others who live in the DC area don’t take Metro to work.

In a letter to the four Democrat senators in Maryland and Virginia, WMATA General Manager and CEO Paul Wiedefeld said:

“Our preliminary analysis estimates that for an average weekday when the government is closed, Metro is losing approximately $400,000 in fare and revenue,

As you know, federal employees are eligible to receive transit benefits (SmartBenefits) from the federal government to subsidize their use of Metro for their trips to and from work,” Wiedefeld wrote. “We have been advised that if the current shutdown is not resolved by January 21, many affected agencies will be unable to distribute February SmartBenefits to participating federal employees.”

So some federal employees might not get their free passes on Metro for February. Perhaps the government could use that money they are saving to fund the wall.

If Wiedefield is concerned about effects of the shutdown on Metro he needs to tell Speaker of the House Pelosi, and her merry band, to cough of the measly $5 billion to build a wall for our national defense.  It’s a drop in the bucket compared to all the other money they are wasting in their massive $4.407 trillion budget.