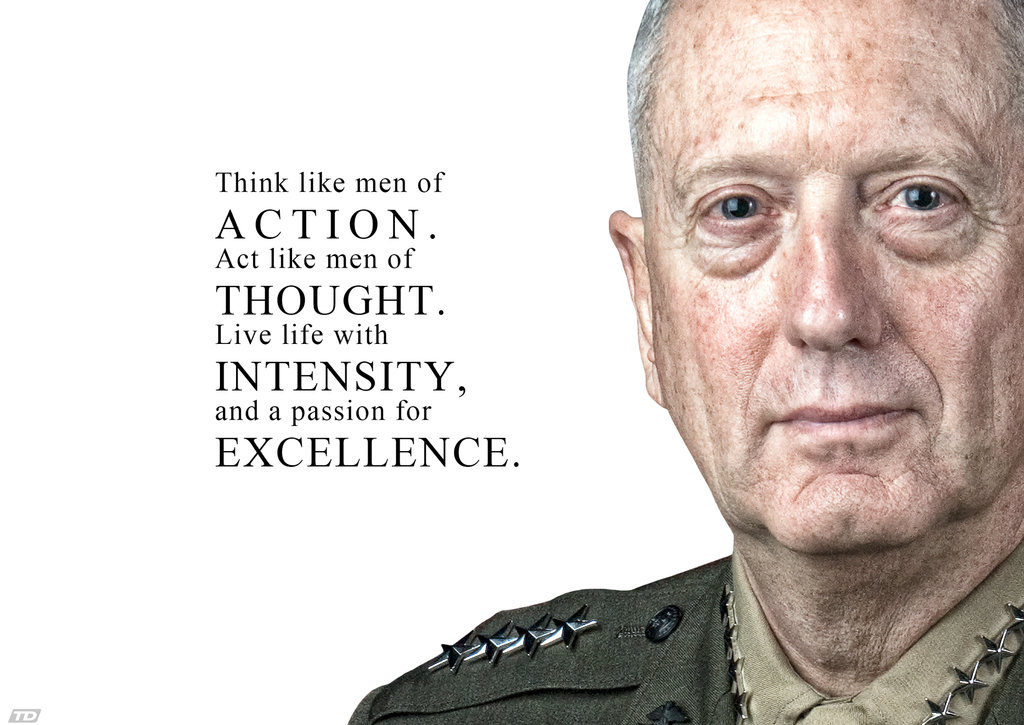 Mr. Hentoff was one of the very few “authentic liberals” left in the public square – so rare they can be counted on one hand.

He was a gifted writer and thinker who would have appeared to fit the progressive intellectual mold of his times – until he was run over by the reality of those very same times.

Generally liberal on economic issues, he nonetheless became one of the passionate voices in America for liberty, the Bill of Rights and an expert on free speech, all to the bewilderment of many on the left with whom he would seemingly belong.

The longtime supporter of the American Civil Liberties Union became one of their chief critics, enraging his friends, while his passionate advocacy for human life – prior to birth and at the end of life – set the intellectual and constitutional bar beyond the moral code of Scripture.

While I often disagreed with Mr. Hentoff’s politics, I always had the upmost respect for his intellectual integrity, courage and his ferociousness of character; the self-described “troublemaker” was an alpha male in the new world of metro boys.

I was thinking about Mr. Hentoff while I was catching up on some of the Senate confirmation hearings for President-elect’s cabinet when I realized that part of the visceral hatred shown towards some of the outstanding nominees that Mr. Trump has put together is that they are very masculine and very successful. They, as a group, like Nat Hentoff, are men’s men. (Don’t send emails; yes, the women he has chosen are outstanding as well!)

They are alpha males.

Masculinity has been so degraded and so vilified in the last four decades that it is like a cold blast of arctic air to see men take the national stage who are emotionally and intellectually – men. They act like men and they talk like men, and their mere presence causes panic with the well-tailored metro men around Capitol Hill and Washington’s prestigious think tanks.

We live in an era where the culture routinely punishes little boys for using a stick as a rifle or a sword, or, God forbid, pretend their hands are a gun while playing. There are herds of truly malevolent adults in our schools and government, and the entertainment and media industries (including many parents?) who openly encourage and demand that little boys be stripped of their very nature and curiosity, and question their own gender, sexuality and place in society as boys before they have the cognitive ability to define those concepts.

The war against natural masculinity, of course, is only a part of the larger battle to deconstruct Western culture, to rewrite its history, and homogenize the sensibilities of its citizens down to the consistency of pudding through the brute force of “political correctness.”

And this current war is only the most recent iteration of the ageless battle.

The perfectibility of man is the dogma – the false god – of despotism and progressivism in its various stages, so what is happening should come as no surprise. Those who hate individualism, liberty and moral virtue are at war with the God of Creation.

The wonder is why normal, average citizens have allowed themselves and their societies to get into this bizarre position where the tiniest percentage of the population dictates how they can speak about the truth – and God – and to whom; how their children will be taught; and how they must behave between each other even down to what toilet or shower they can use, with whom.

So, this election is a mighty good thing, and it’s a welcome sign that some alpha males are coming to the national stage.

Whatever you think of President-elect Trump, he has already made major contributions to the national discourse, whether purposefully or by his own force of personality.

In addition to surrounding himself with these strong men, he has attacked political correctness – the unwillingness to say unpleasant things even if they happen to be the truth – and he has little patience with failure.

With the breach in the PC wall provided by a new President, hopefully other opinion-drivers and leaders in the culture will now feel emboldened to join the ranks of alpha men (and women) fighting to save their own Judeo-Christian heritage, and begin the push-back on some of the disastrous trends and out-and-out idiocy going on in the society at large.

For some, the confrontation is too much; they would rather go along to get along. But, the battle is too far advanced for that luxury. There are only two sides in any war and one will win and the other will lose.

Comity is an enemy if it isn’t accompanied by truth-telling.

Some Christians will also be conflicted about this war. For them, the model should be the Lord Jesus Christ, both Savior, and the greatest Man to take a step into human history. Throughout Scripture, the Lord confronted the powers of His day, not in passivity, but with the truth of the human condition.

In Matthew 23:27 the Lord challenged the Jewish leaders who were trying to find a way to kill Him and to get the troublemaker out of their hair; “Woe to you, teachers of the law…you hypocrites! You are like whitewashed tombs, which look beautiful on the outside but on the inside are full of the bones of the dead and everything unclean. [On the outside] you appear to people as righteous but on the inside you are full of hypocrisy and wickedness.”

Nothing has changed; the same battle rages. In our tiny space of time we have been given another chance to pass on our heritage for one more generation.

We will now have an Alpha Male as POTUS

Personally I am tired of it. I am tired of being more of a man than most men I encounter. I am ready and happy to see the Alpha Male return. Real Men, not to mention men w/handyman skills were rapidly becoming a thing of the past. Some of it is due to technology, but most of it has been due to generations of dumbing down by the Liberals and their feelings crap.

Long story short, a Millennial Man helped me put a clothesline up, he was taller, the guy tied a bow to hold the rope. A freaking bow tie like shoe laces to hold a line that would have heavy wet blankets on it. As soon as he left I dragged my stepladder outside and climbed up and tied a proper knot. If you want it done right do it yourself. I should have known the mamby pamby 22 year old boy wouldn’t have a clue.

It is tough today especially in women single head of household situations.

I am talking about just being a M-A-N. Men don’t know how to do it.

We are in the process of transitioning from the horrors of a metrosexual muslim (MSM) to the forwardness and truth of an honest masculine Christian. The feminists and the media (MSM) obviously hate this – but, to me, it is nice to hear the occasional bit of foul language. It reminds me of the tough guys I worked with in the military and construction trades. Our young boys and men need to know that masculinity isn’t a curse (and these colleges, entertainment shows and media wimps that try to suppress masculinity are nothing but “crap”).

The Curse of Oak Island shows what good, decent and hard working men can accomplish. There are very few shows on TV that mix the trials and tribulations of exploration with the technology to search.

Turns out men are tired of being told they are pieces of crap and that what they want doesn’t matter. It’s a thing.