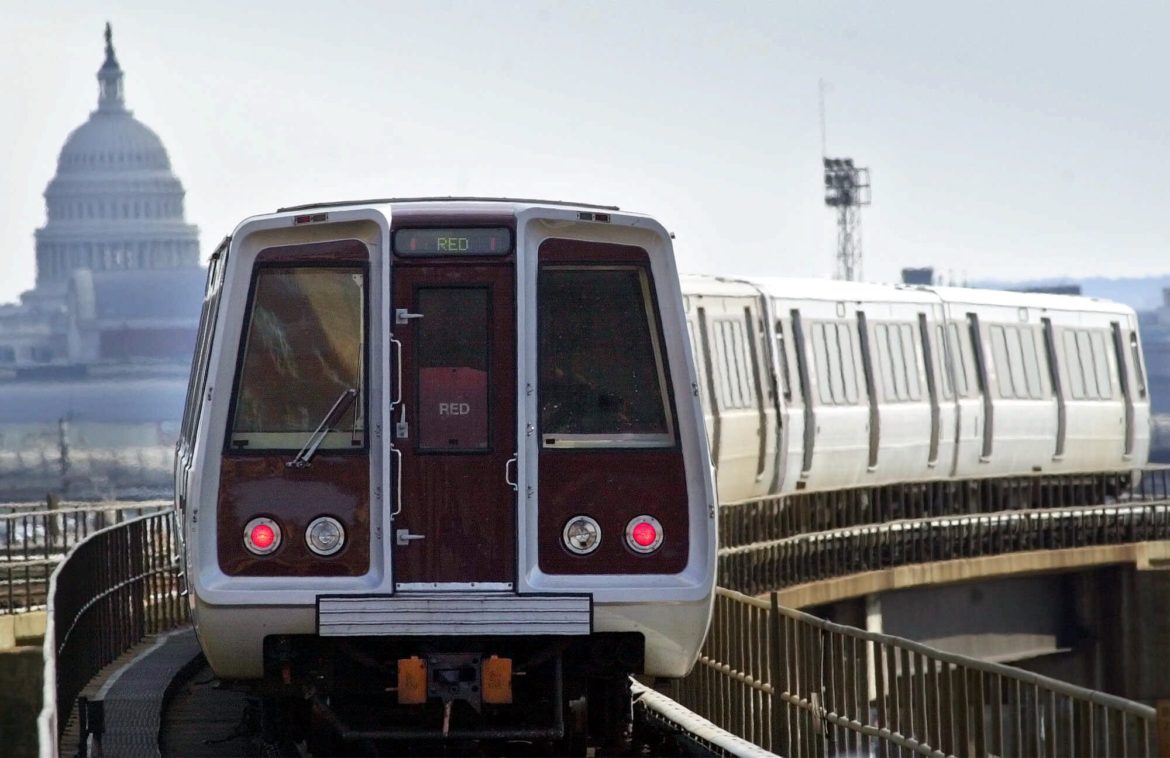 While this may sound like a reasonable proposition to some, when you drill down it becomes clear this is very unbalanced against the Virginia jurisdiction and even less equitable for Loudoun County.

Right now there is a funding ratio in place whereby Metro funding needs are divided between the three jurisdictions. This funding ratio is based on track miles, number of stations, ridership, etc. Virginia is assessed 28%, WDC 37% and Maryland 35%. The proposed 1% sales tax would have Virginia paying over half of the money needed to fill the $7.5 billion funding gap. In 2019, Virginiaâ€™s share will increase as Loudoun will also start paying a share for the maintenance and operations of the overall system.

But for Loudoun it is far worse. Much of the $7.5 billion funding gap is needed to make repairs that are decades overdue and rightfully should have been completed years before Loudoun joined the partnership. Just to put this in perspective, if Loudoun was a paying member in 2016, the proposed 1% sales tax would have cost Loudoun $74,949,695, and that number is increasing rapidly. In the last 2 years, Loudounâ€™s sales tax revenue increased 23%; thatâ€™s more than the other affected Northern Virginia jurisdictions increased in the last 10 years!Â If the proposed tax is levied with permission from the General Assembly, Loudoun County would pay at least $80 million per year going forward.

That is a pretty hefty share considering the Metro will only come 1.7 miles to one station past MWAA/Dulles Airport land into Loudoun; MWAA will have 4.9 miles of track and 2 stations on Dulles Airport land. The total system at that point will be 129 miles with 97 stations. Also realize that Loudoun will not be using Metro’s bus service, and that Loudoun and Fairfax folks are already contributing billions of dollars in tolls and taxes to fund 100% of the Silver line, as well as over one quarter of the 7000 series â€œNew Carsâ€ that will be in service throughout the Metro system by the end of this year.

It is outrageous to ask all Loudoun County residents to pay money into a Metro system every time they purchase a taxable item; most residents use the Metro rarely, if ever.

To a large degree, the high cost of bringing the Metro system to a reasonable state of repair is due to decades of mismanagement. Safety and reliability have plummeted, and so have ridership and revenues.Â Most of the $7.5 billion total “funding gap” can be attributed to capital projects: WMATA needs new cars and major track refurbishment.

It is essential that as we work to fix Metro, we do not lose sight of the importance of being fiscally responsible and the need to limit taxation. These are basic principles of sound government: excessive taxation has a negative effect on economic activity and family budgets.

Simply handing more revenues to WMATA without fixing its foundational issues is not a responsible solution. There are significant reforms to Operations and Management that must be made as well. Metroâ€™s new General Manager, Paul Wiedefeld is doing a great job at getting the ball rolling in the right direction, but thatâ€™s not enough. Metro has problems that go much deeper than lacking cash. Operating expenses (mostly labor) are growing at nearly twice the rate of revenues and this requires significant changes in the business model. The WMATA Compact binds the three main jurisdictions and governs the management of the system. The Compact is outdated and needs to be revised. In fact, Virginia has already passed multiple revisions which, if accepted by Maryland and WDC, would substantially improve the Compact. Last, but not least, the WMATA Board is too large and is staffed with too many people who do not have the expertise needed to whip the Metro into good shape and keep it that way.

In 2012, Loudoun County supervisors voted 5-4 to extend Metro to Loudoun; while doingÂ so, the payment proposition was to cover construction costs by taxing the property around the new rail stations. Fairfax County has a similar arrangement around the Silver Line stations. That is a funding alternative that holds promise. Those who benefit from Metro â€“ riders and station-area developers â€“ and the Federal government should pay to keep the system running.

In closing, the proposed 1% sales tax is bad for Virginia and worse for Loudoun County. Throwing more money at Metro without fixing the WMATA Board and the WMATA Compact ignores Einsteinâ€™s observation that doing the same thing over and over again and expecting a different result is insanity.

Forget it, never in a million years.

Even if by some miracle the VA Gen Assembly passed this, there’s NO WAY Loudoun would stand for it. Although I expect Fairfax and Arlington would have no problem passing the tax.

Maybe Metro can get some of Trump’s “infrastructure” money.

The Metro system has been poorly managed for decades. Given all the money pored into it, much of which never reached its correct destination. Wholescale fraud, theft and graft from top down are the elephant in the room nobody wants to talk about. And that includes longtime politicians who’ve looked the other way.

I have riden in some of the same antiquated cars for 30 years. There’s going to be a catastrophic accident/failure sooner or later. Maybe that will finally spark the investigation and independent audit sorely needed.

“The Metro system has been poorly managed for decades. Given all the money pored into it, much of which never reached its correct destination. “Wholescale fraud, theft and graft from top down are the elephant in the room nobody wants to talk about. And that includes longtime politicians who’ve looked the other way.”

Gee, doesn’t this describe our entire government? Let’s just let Metro print money or borrow money from the SS Trust or Communist China, and all will be ok.

Connie – they have had fatal incidents – quite a few. The most bizarre incident was when (no fatalities here) one of the trains caught on fire, and the entire system was shut down. How no one died that day was beyond me.

But they have had several fatal incidents – Metro just dodged a bullet that time was all.

But, as far as I am concerned, you can put a padlock on the Metro, or, you can pay for it out of your pocket. Call your power company buddies and get them to pay for it.

Our Freedom and Independence should not have a past due notice to the association of party elected royalty.