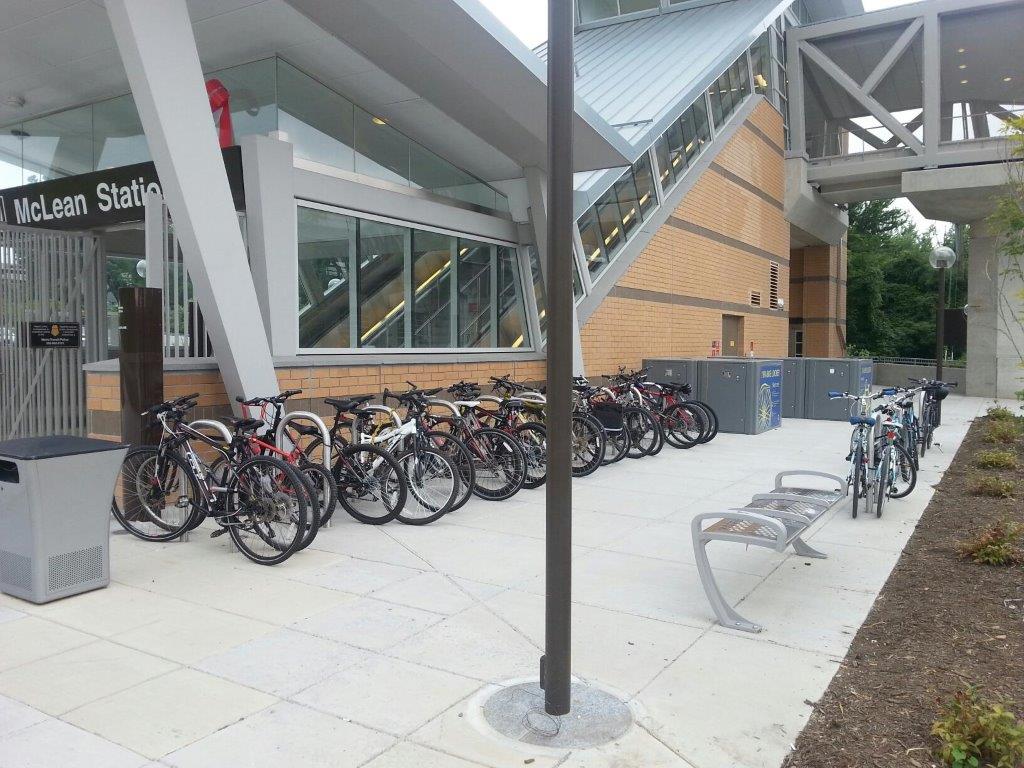 Just when you think Metro can’t find more ways to waste money they outdo themselves. Metro has spent nearly $4 million to build TWO bike racks, one at the Vienna Metro station and one at the East Falls Church station and the racks are yet not finished.

The two bike racks will allow parking for 92 bikes making the cost more than $20,000 per bike. The project was supposed to be completed in 2015 but as of now, the bike racks are not completed so costs will be even greater than the $3.8 million Metro has already spent on the two bike racks.