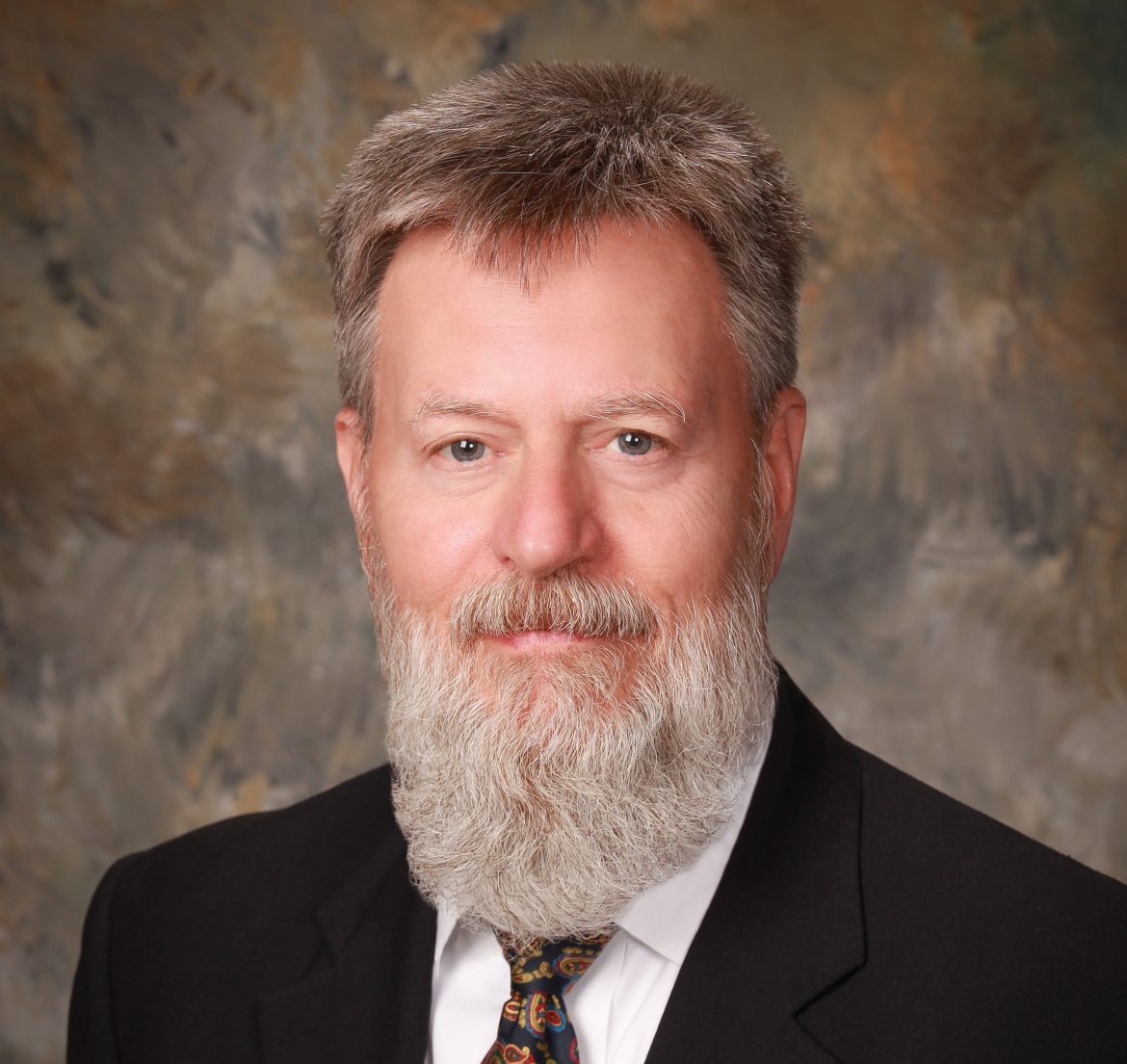 Michael Schoelwer, Chairman of the Lancaster County GOP Committee, has filed to run for Chairman of the Republican Party of Virginia (RPV).  Accompanied by several of his supporters, Mr. Schoelwer filed his forms yesterday at the RPV headquarters in Richmond.

Schoelwer said, “I am running because I am fed-up with watching Republican candidates lose in the Commonwealth of Virginia.  We must start winning again at every level.” Schoelwer noted that the RPV exists to defend our God-given civil rights and protect the values of America, values that run from our founding Fathers to us in a straight line through Lincoln, Eisenhower, and Reagan.  To start winning again, the RPV must modernize and revitalize itself. It is the only way to re-elect President Trump and restore our majority in Virginia’s General Assembly.”

Per Schoelwer, the RPV leadership must focus on supporting its local units, the level at which the RPV wins elections.  Schoelwer noted that, as a unit chairman himself, he understood what units needed to succeed. Schoelwer pledged that, as RPV Chairman, he will help RPV units reach out to new communities, recruit good candidates for elections up and down the ballot, and conduct fundraising.

A retired U.S. Marine Corps Reserve Lieutenant Colonel and retired CIA officer, Schoelwer said that he had led in high-performing organizations that had needed to undergo significant transformations to remain relevant and effective.  He looks forward to using this experience to benefit the RPV.

Schoelwer said that RPV needs to be able to lead the way in standing up to the assaults on our civil liberties by Virginia’s current democratic administration.  He has no doubts that the current fight over our Second Amendment rights is only Round One. Next will be attempts to define “acceptable” speech, limit our religious liberties, gut the Electoral College, and re-define the right to life.  Schoelwer observed that the fight is already underway and the RPV needs to be heard again, urgently. The only way to do that is for the RPV to re-connect with its voters and start winning elections again.

Michael Schoelwer Files to Run for Chairman of the Republican Party of Virginia was last modified: January 23rd, 2020 by Jeanine Martin