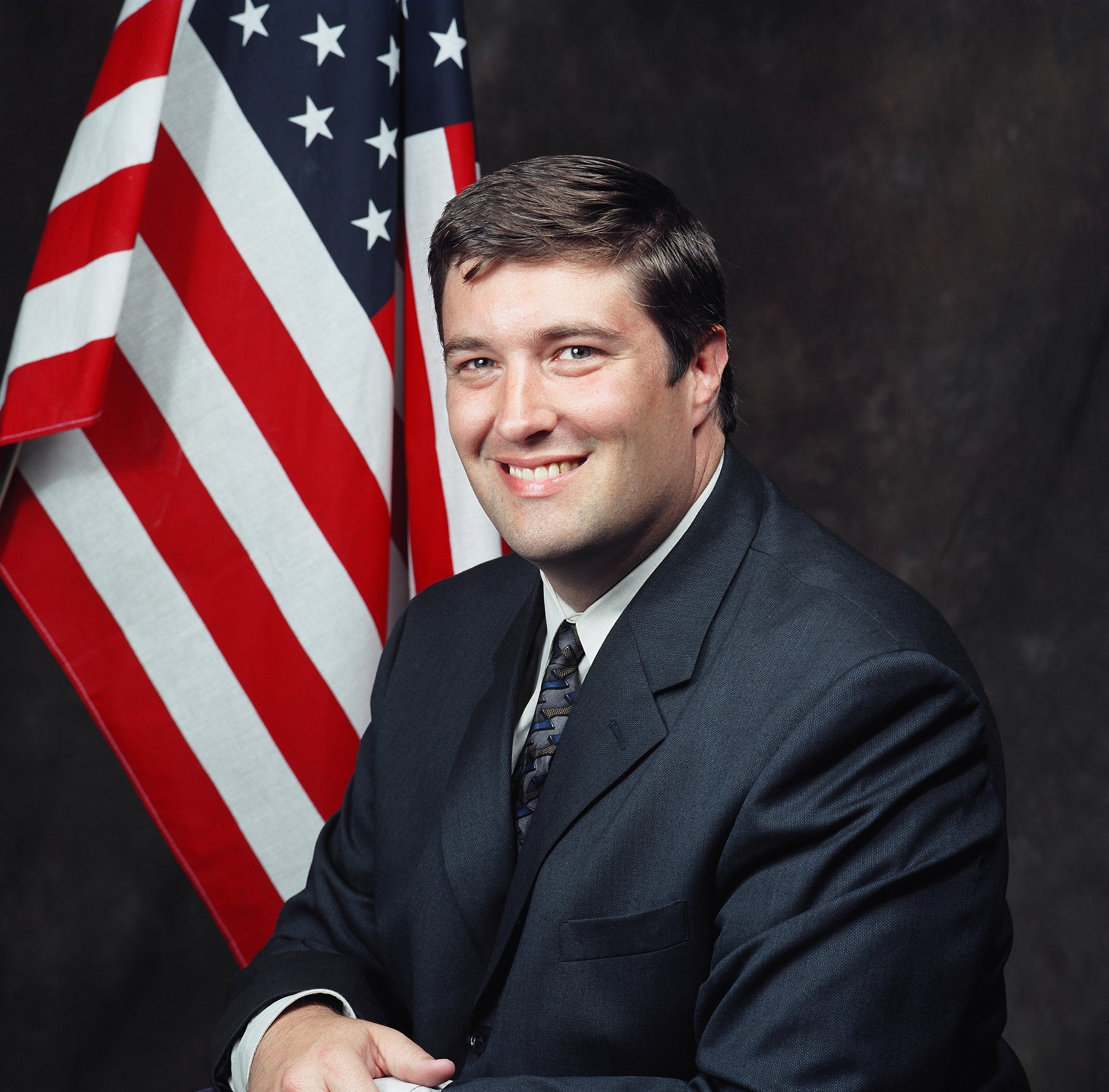 The 10th District Republican Convention will be held this Saturday at Stone Bridge High School in Ashburn, VA.  I am running to be a delegate to the Republican National Convention from the 10th District.  I have been officially endorsed by the Cruz for President Campaign and I am asking for your support and your vote.

It is becoming increasingly clear that no candidate will achieve the required 1237 pledged delegates to win the nomination on the first ballot.  If that happens then Virginia’s delegates will be free to vote for the candidate of their choice.  That means the people you elect to be Republican National Delegates will help decide our next president.

I consistently fought against higher taxes.

I put policies in place to protect against eminent domain abuse.

I led Loudoun County in fighting HB 3202, the 2007 law that gave unelected bodies like the NVTA the power to tax Northern Virginians. We joined patriots like Senator Black and Delegate Bob Marshall, and we won a unanimous victory at the VA Supreme Court.

I authored the “Staton Plan” that ended the western Loudoun growth wars.

I am committed to supporting a Republican nominee that has the best chance at uniting the Republican Party and winning the White House in November, and I believe that nominee is Senator Ted Cruz.  I am also strongly opposed to any attempt to hand the Republican nomination to someone who isn’t even running for President.

I am joined on the Cruz for President slate by three other candidates:

I am a Constitutional Conservative and believe that the Constitution of the United States is the backbone on which our country is founded.  Over the last 8 years I have watched a Leftist President working to undermine the Constitution over and over again, and I expect a Hillary Clinton Presidency would produce more of the same.  I am determined to replace Barack Obama with a Republican President who will restore the honor and dignity of the United States of America.

With the death of Supreme Court Justice Antonin Scalia, the stakes of this election could not be clearer.  The next President is going to determine whether or not the Supreme Court veers to the left, and if the Liberals gain control of the Court they  will immediately begin an assault on our remaining Constitutional freedoms until there is nothing left.

We can’t afford to get this Republican nomination wrong.

I ask for your support and your vote this Saturday for myself and the other National Delegate candidates supported by the Cruz for President Campaign.  Together we can once again make the United States that shining city on a hill.

[…] We need a fiscally conservative, pro-life nominee who will reduce federal spending, reduce the debt, abolish the IRS and institute a simpler tax code, rebuild our military, and have the courage of his convictions to stand up to special interests. I am one of only four delegates who initially supported Ted Cruz when seventeen candidates were running for the nomination. The four are Senator Dick Black, former Supervisor Mick Staton Jr., Beau Correll and myself. My friend Mick Staton (whose father I worked for) has also written about his candidacy for delegate, which you can read here. […]

Apparently the Cruz for President Campaign only endorsed these four. Many others are jumping on board with Cruz now, but these four have always been Cruz supporters. Trump candidates are asking Cruz supporters to “just put them on as their 6th vote” (as if it is a throw away vote). However, your first vote is as powerful as your sixth so don’t give it to a Trump candidate unless you want Trump to win.

Why not? Best of luck to you!

Comgratulations! I plan to be at the convention. You may have my vote if you promise to be nice to me. 😉

So why you four and not any of the other Cruz people? Do you have to run for something or be elected to something?