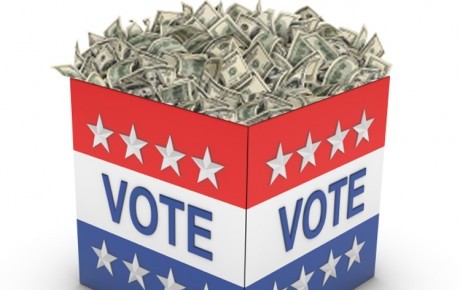 The mid-year campaign finance reports are available on VPAP.org.

Blue Virginia has a breakdown of all the money raised by Republican and Democrat candidates for House of Delegates and state Senate and political committees here.