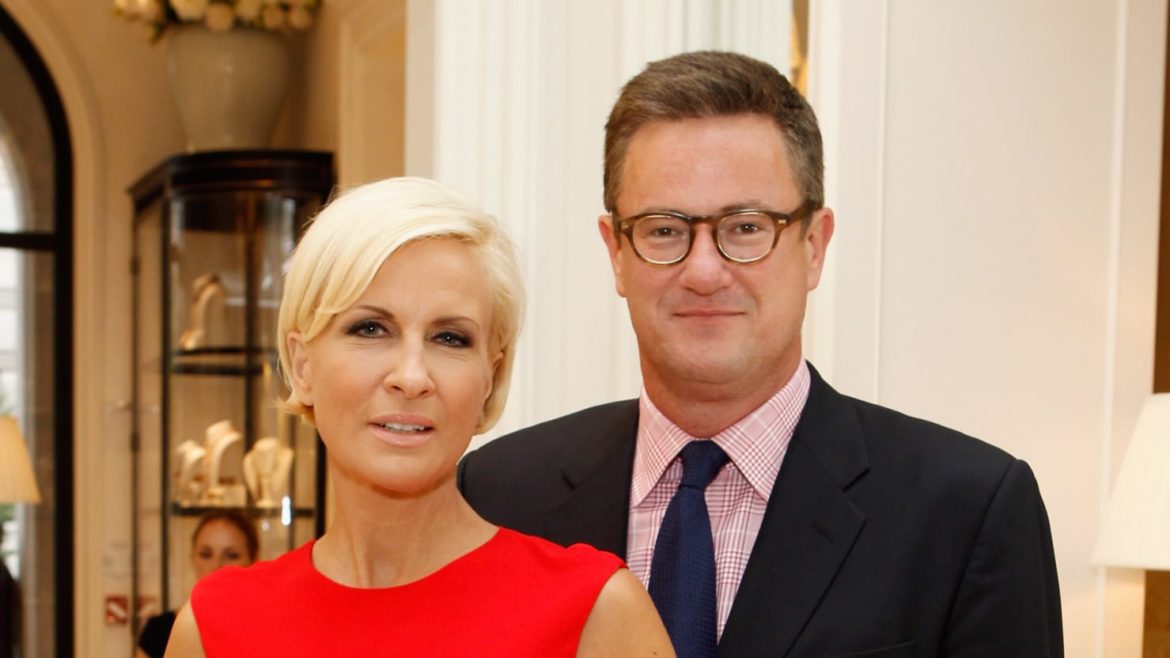 written by David Shephard November 30, 2017
I will confess that I have seen every episode of the Seinfeld show at least once, possibly twice. Truly one of the great sitcoms of all time. Perhaps the most compelling character on the show is George Costanza. A man who does not have an honest bone in his body.

There was one episode that came to my mind today. I bet you remember the episode, George and Jerry were going to NBC to pitch their sitcom idea – a show about nothing! George was pretending to be a writer. Usually, he pretends to be an architect or a marine biologist, but to sell the show he needed to be a writer.

Well, George pitches the idea and it becomes obvious during the presentation that the TV executives are underwhelmed. They then offer some constructive criticism. George becomes indignant, stands up and says that this is the idea and he will make no changes, claiming “I will not compromise my artistic integrity.”

Later at the coffee shop an exasperated Jerry Seinfeld asks, “Artistic integrity?” “Where did you come up with that?” Jerry points out that George has neither artistic talent nor integrity.

Well, I was reading a transcript of “Morning Joe” today, I find reading a transcript of the show to be far better then watching it. Mika and her fiancee were lamenting the tough position that Democrat member of Congress John Conyers is in. It seems he may have sexually harassed female members of his staff and then used taxpayer money to settle.

I came across this line from Mika Brzezinski, which is one of the most dishonest (Costanza like) lines that I have ever read:

“I think it’s really important that the words due process have come up in this conversation,” said Brzezinski. “This one breaks my heart. It really does.”

Due process? Where did she come up with that? Every day she and her husband draw conclusions that are unsupported by facts. Due process implies that facts and evidence are considered. The Scarborough’s have no regard for such an inquiry.

For example, Brzezinski claims that our President has mental issues. She has no medical qualification to make such a claim, cites no evidence, but she doesn’t care.

Well, now a Democrat, John Conyers is in trouble for sexual harassment and Mika is concerned about due process.

She is like George Costanza in the way that she dishonestly raises concerns with a straight face. As George Costanza once said, “Jerry, just remember, it’s not a lie if you believe it.”

I used to love Scarborough (anyone remember Scarbourough Country on MSNBC) but since marrying Mika (father was Jimmy Carter’s national security adviser) and being bashed by Trump, he has become “Liberal Joe” (Hannity’s term for him) and is so off the deep end. That being said, I watch or listen to them on XM Radio — just so i can get a little angry in the morning or laugh them off!

Really!? Who really does this. Heck, watching the show is already a colossal waste of time. But you read the transcript??

Innocent until proven guilty – unless you are a woman accusing someone of sexual harassment. At least that was the media game until all hell broke loose in Hollywood the Congress, and the media itself. Now it is circle the wagons and try to change the story.

These people are all such hypocrites.

Good post. These two cheated on their spouses and now want to be commentators on the morals of others.

And also showed their disdain for their viewers intelligence with that pre-taped fraud of a show, the morning after Thanksgiving. Speaking of frauds…there’s Joe himself, the faux conservative Republican. Now I’d classify Mika as an attractive woman of a “certain age”, and there’s no telling when Joe and Mika had “their moment” during the many years they’ve co-hosted this abysmal show, but Joe’s “principles” have slid left, while Mika remains the liberal she’s always been. My guess is Joe was willing to compromise more of himself, in his covetousness, while Mika basked in the feminine power and gravity she was exerting over witless Joe.

There’s a reason why the Russians love to set “honey traps” for western men.