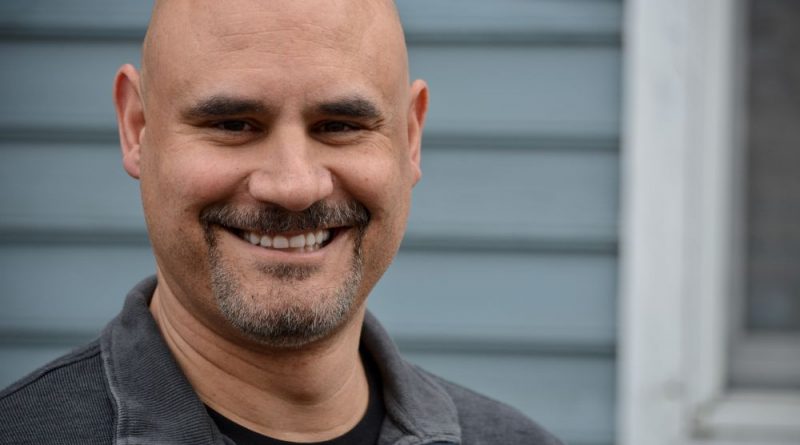 Mike Buscher withdraws from Senate race in the 13th district

Mike Buscher has spent his life in service to his country and his community.  Working for the CIA he spent 10 years deployed overseas away from his family.  Mike has been one of three Republican candidates vying for the nomination to run in the 13th Senate district.  Today he made the tough decision to withdraw from the race.

“This has been an incredible experience and I make this decision with a heavy heart, but I take solace in knowing that two solid Republicans remain in the race, dedicated to conservative values and possess a true desire to serve the people of Virginia. I want to thank my incredible family for their amazing support over the last several months as well as friends and colleagues who encouraged me to run in one of the most contested races in the State of Virginia.”

Buscher is a solid conservative who will make an excellent candidate in the future.

Two Republican candidates remain in the race for the nomination in the 13th Senate district, Supervisors Geary Higgins (R-Catoctin) and Ron Meyer (R-Broad Run). Their primary is June 11th.