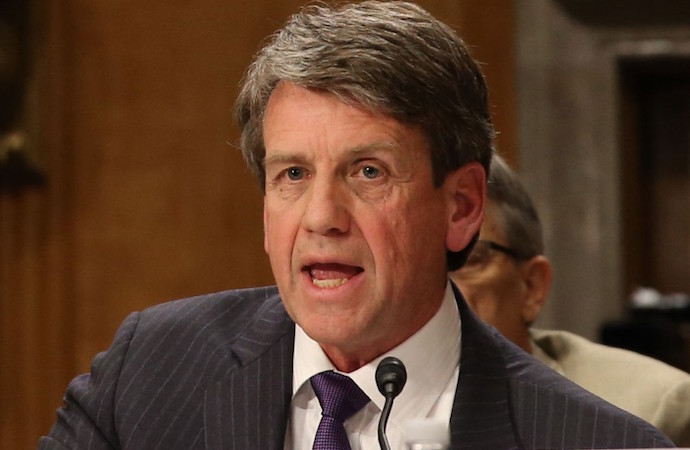 Mike Farris Blasts Jerry Falwell for his Support of Trump

I cannot tell you how sad I am about the actions of Jerry Falwell, Jr. in his introduction of Donald Trump at Liberty University on Monday morning. It was Trump’s second appearance at Liberty. He was given an honorary doctorate in the first appearance in which Falwell, Jr. heaped lavish praise on Trump for being like his father and following the principles of the Founding Fathers.

My goodness!  I guess he really doesn’t have much regard for the younger Falwell.  But he continues to hold the father in high esteem:

I knew Jerry Falwell, Sr. I was the Executive Director of Moral Majority of Washington. I was at the very first meeting of the Moral Majority in Indianapolis in February, 1980.

Donald Trump has famously been making overtures to evangelical voters, recognizing their importance in early voting states like Iowa and South Carolina.  Some of them, perhaps even Jerry Falwell, Jr., have fallen for Trump’s pandering.  It is clear that many others, like Mike Farris, have not.