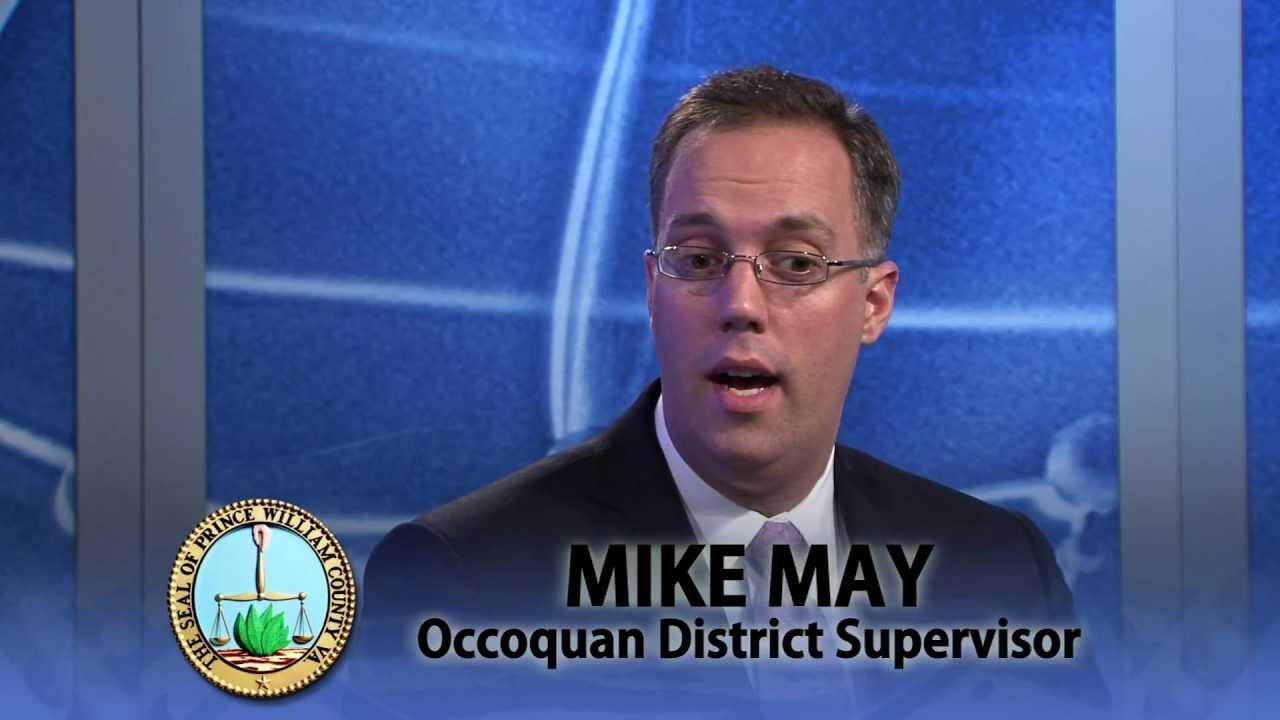 Mike May for PWC Commonweath’s Attorney

On Sept 23, 2015, I strongly endorsed Occoquan Supervisor, Mike May, Republican candidate for Prince William County Commonwealth’s Attorney. Mike May served the citizens of Occoquan with honor and distinction and his non-partisan approach to enforcing the law will be a breath of fresh air in Prince William County.

When I was on active duty, I headed the Army’s Criminal Law Division at the Pentagon and have extensive experience running major legal offices for the military. I believe citizens deserve even-handed justice. A good commonwealth’s attorney is non-partisan and fair.

A 2011 article published at Virginia Virtucon said, “Ebert [the incumbent Commonwealth’s Attorney] has a history of investigating [Republican] candidates up for election and, in the past, made a very public show of investigating Corey Stewart, Rich Anderson, and Steve Chapman in election years.” Each of the Republicans was later cleared any wrong-doing.

Politics should have no place in the Commonwealth Attorney’s Office. It presents a danger to the electoral process.

A Washington Post article reported, “Ebert is a great example of just how inept the courts and bar associations are at disciplining bad prosecutors.” The reporter went on to say, “A few years ago, some Virginia residents were so fed up with Ebert’s ability to run unopposed, or with only token opposition, that they drafted a ham sandwich to run against him.” [Washington Post, Feb. 19, 2014, “Supreme Court Has Opportunity to Revisit Prosecutor Misconduct”].

Criminal justice systems should be above reproach. They must not be used as political tools for either political party. On November 3rd, voters can bring fair, balanced criminal justice to Prince William County. I strongly endorse Mike May, who has served eight years with integrity and transparency. May’s stellar reputation as an ethical attorney will serve Prince William County well.

Paul Ebert is just another corrupt Democrat. How many times does this guy get to bring charges against political candidates at election time, only to find them innocent AFTER the election? I remember hearing Ebert charging a candidate with a crime because his dog jumped the fence and got hit by a car. Ebert has got to go!