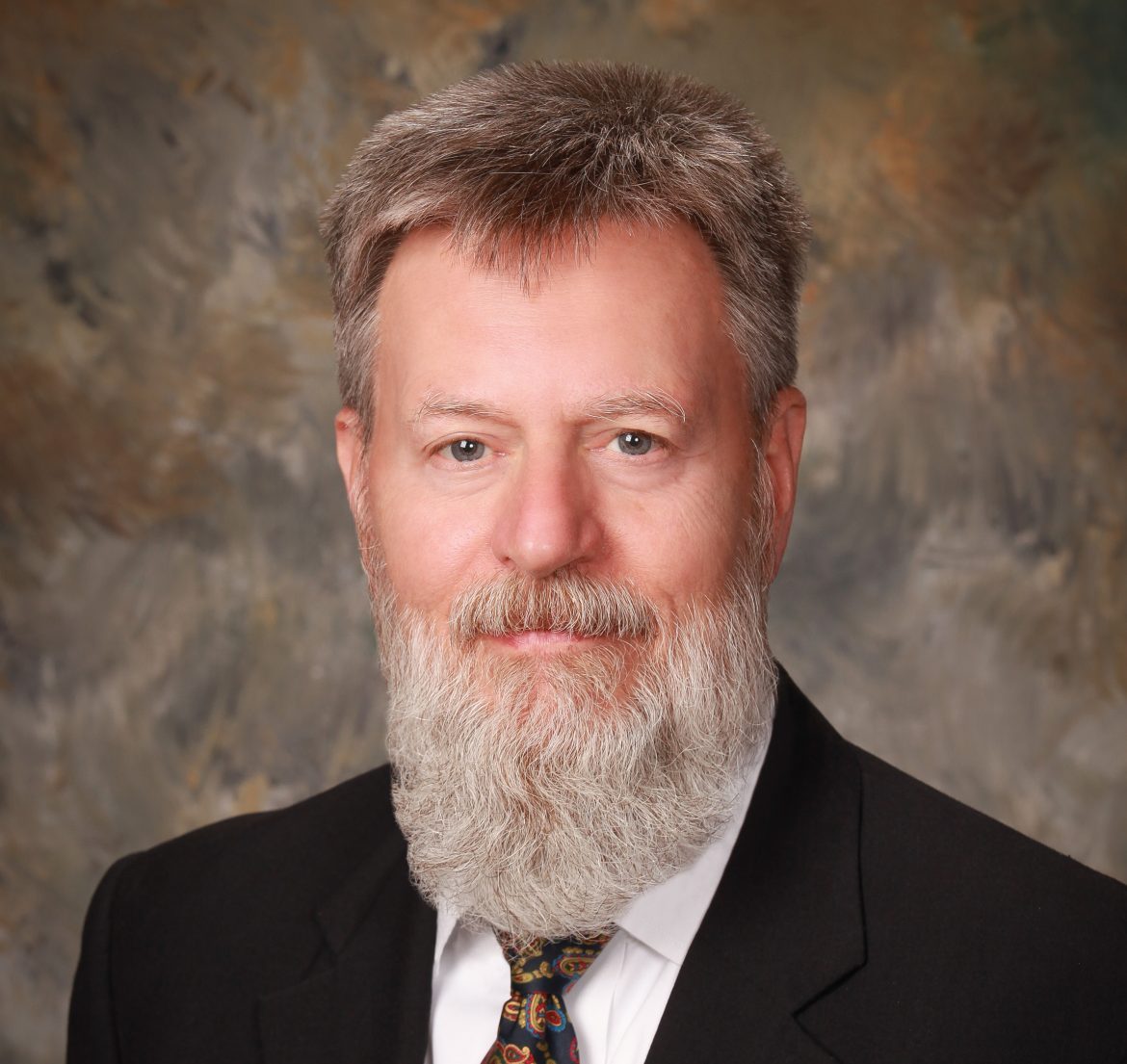 After decades of serving on the Republican State Central Committee, Vice Chairman Mike Thomas, the establishment darling and lobbyist for McGuireWoods, has decided he will not again for the position.

Another mainstream Republican and former chief of staff for Eric Cantor, Kristi Way, has jumped in to fill the void. From her announcement:

Ben Slone, the 7th district unit chair, is rumored to be running. He is a solid conservative who could help bring the party together.

Personally I am hoping Mike Schoelwer will run. He and Chairman Rich Anderson would make an outstanding team on State Central Committee. The Grassroots might finally have some say in what happens in our party.

UPDATE: I have it on good authority that Mike Schoelwer IS running for Vice Chairman of State Central Committee. He is a creditable candidate with a path to victory. He and Chairman Anderson will make a great team.

I am also hearing a lot of pushback against the candidacy of Kristi Way. One problem, among others, is her long time association and work for former 7th District Congressman Eric Cantor.