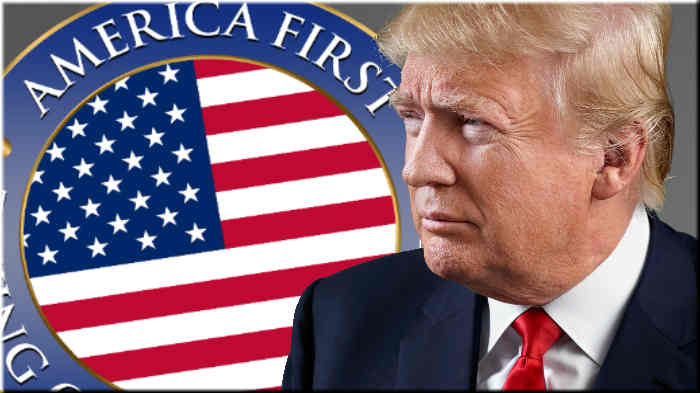 “All I want for Christmas is Communism” was recently in the news.  This sentiment came from the mouth of a young millennial American woman.  She apparently has no understanding of the realities of communism, socialism, progressivism and other totalitarian ideologies.  So here are some examples she might want to contemplate.

An example of communism:  I was having my heat pump serviced by a young man about 19 or 20.  I notice that he had a radio playing classical music, something unusual for today’s youth.  I asked him about it, and he told me that he grew up with such music when he and his mother lived in the Union of Soviet Socialist Republics (USSR).  Now here is where it gets interesting:  As a girl, his mother had been shown promise as a ballet dancer.  The problem was she wanted to be a nurse.  The communist leadership told her that they didn’t need nurses for the State but did need good dancers.  Her interests were ignored and she was banned from the nursing profession.  When the Soviet Union disintegrated, this young man and his mother fled and came to America.  She is now a nurse and he is an HVAC repairman.

An example of socialism:  Sweden is considered the ideal socialist state.  Generous cradle to grave welfare benefits underwritten by very high taxes and regulations.  Recently, however, the welfare state has begun to fray at the edges because of a large influx of refugees, most of whom are from Islamic states.  As a result of the associated economic pressures, the Swedish government has declared that the age when Swedes can begin to collect their pensions would have to be raised.  In typical socialist fashion, the government leaders stated that this would give Sweden’s citizenry the “opportunity” to work longer.  (Apparently, if you are Swedish, you can only work to a certain (?) age so the “opportunity” to work longer is somehow a benefit to you (?).  Of course, the alternative answer is that you are being forced to accept the “opportunity” to work longer because of government dictates and irresponsible policies.)  The bottom line is that a Swedish citizen has lost his or her personal freedom to the State.

An example of progressivism:  To me progressivism is a slower more “velvet glove” approach to the revolutionary “iron fist” approach of socialism.  Both are totalitarian and both depend on the elimination of personal freedom and the subjugation of people in the interest of the State and, more recently, the World.  We have seen what progressivism intends for the American people.  Under President Obama, Americans were smothered by regulations and law, and the interests of the average citizen ignored.  Fortunately, President Trump and his “America First” agenda stopped the progressive advance in its tracks.  (And that is why the communist, socialist and progressive totalitarians are so angry and violent.)

An example of totalitarianism.  During the 2017 presidential campaign, candidate Hillary Clinton, an avowed progressive, made a comment about putting her opponents into a “basket of deplorables”. What the biased press conveniently forgot to ask her was what she would do with such a basket? Well, if 20th century history is a guide, the answer is you eliminate them – and that is exactly what Hitler, Stalin, and Mao did.  Upwards of 150 million men, women and children died while these dictators tried to “perfect” their socialist and communist tyrannies.

I don’t know what millennials are being taught in colleges and universities, but the professors seem to be pitching a very benign picture of totalitarian ideologies.  They ignore the enslaving of individuals for State purposes.  They ignore the societal decline associated with the State’s micromanagement of people’s lives.  They ignore the State sponsored genocide as if it were somehow good to eliminate those who disagree.  The millennials need to be told the ugly truth, and it can’t be sugar coated.

In conclusion, I think it appropriate to mention a Thomas Sowell quote, “Liberalism is totalitarianism with a human face.”