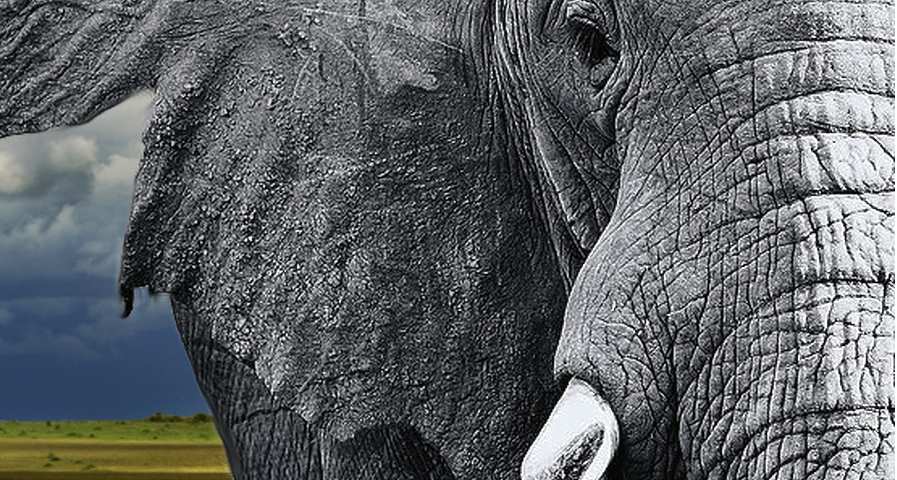 Misreading the State of GOP Unity in Virginia

An article in the Washington Post yesterday about the perceived troubles of the Republican Party of Virginia gets most of the facts right, but only scratches the surface on the truth about GOP unity.[read_more]

The gist of the article by Paul Schwartzman is that there is infighting in the Virginia GOP (not exactly news there). Those pushing this story want you to believe that this is a unique brand of disunity that will harm the 2016 GOP nominee, and that because of that the national GOP is looking at taking action. Which is hogwash, by the way.

The unavoidable subtext of Schwartzman’s piece is that this is all the fault of “tea party” and “libertarian” activists who burst onto the scene in 2012 and stole Bill Bolling’s primary away from him in favor of a convention that would presumably be more friendly to Ken Cuccinelli, which in turn has alienated “centrist” Republicans.

So, that’s one way of seeing it.

The “divide” Schwartzman references as having “burst open” in 2012 is actually a very old one that predates by a long shot the tea party and the modern liberty movement to which Schwartzman ascribes it. It is the perennial convention versus primary debate, which has a lot more to do with a person’s view of the role of the Party than it does with a person’s ideology. Even though conservatives tilt more heavily toward conventions and moderates tilt more toward primaries, the primary vs. convention question really is not is a neat ideological marker; Republicans of all stripes reside on both sides of the question. If the Bolling/Cuccinelli tussle is emblematic of the “divide,” one need look no further than the nearly identical voting records both gentlemen had while serving together in the Virginia Senate to know that ideology isn’t the issue.

Do we differ on some key issues? Of course. Plan ’13 from Outer Space comes to mind, as my friend D.J. McGuire points out. Support for immigration amnesty is another one (though on this issue I suspect there is very little disagreement among actual rank-and-file Republicans). But Mary Matalin, quoted in the WaPo piece, nails it when she says:

“The contentious issues and factions will be vetted in what promises to be a full-throated rock ’em, sock ’em primary season,” she said in an e-mail. “Whatever divides us pales in comparison to our unity in opposition to liberal, left incompetence.”

In this sense, Virginia Republicans are no different than Republicans in any other state.

But like the old radio man Paul Harvey used to say, here’s the rest of the story.

Schwartzman is right that something changed in 2012. That was when, for the first time, the consultants and lobbyists who had for so long exerted a dominant influence over the Party lost their footing, as an influx of new members on the RPV State Central Committee (together with a large contingent of returning veterans) established a strong majority in favor of nominating candidates for statewide office by conventions instead of primaries. So, instead of being able to maneuver the votes on nomination methods to best suit their clients’ needs (see, e.g., the field-clearing early adoption of a primary for George Allen in 2012 engineered by lobbyist and Allen campaign manager (and RPV First Vice Chairman) Mike Thomas, or the attempted field-clearing early adoption of a 2013 primary for Bill Bolling achieved by his consultants Boyd Marcus and Ray Allen), these folks ran smack up against a grassroots wall of people who voted their beliefs instead of what the consultant class told them to do.

Unlike when they quickly dispatched a previous threat to their control, this time the entrenched interests couldn’t simply engineer an ouster of the invaders. No, this time they have to play a longer game that is focused on winning back a pliant majority when the State Central Committee is reconstituted in 2016. Part of that strategy is genuinely admirable and helps the party by the politics of addition. Part of it, though, is selfishly destructive of the Party by creating and driving a false narrative of division and rancor where none would exist but for their own machinations.

The 2014 slating scandals, organized by the Eric Cantor-affiliated YG Network under the leadership of Ray Allen and with support from lobbyist Mike Thomas and other consultants, was the opening shot in this guerrilla counterrevolution, fired well before Dave Brat’s surprise toppling of Cantor. For this group, whether the slating resulted in victories for their candidates was almost immaterial…the most important part of the strategy was to tie the party in knots of appeals and legal challenges, to purposefully make party-run processes look bad and cause division and strife with endless whirlwinds of controversy and, as Ray Allen himself put it, to bankrupt the party as a means of making its recapture that much easier. After all, it’s very easy for well-connected politicos such as themselves and sympathetic elected officials to call donors to point out all the controversy (while naturally not taking credit for their handiwork) as a reason for the donor to give elsewhere and ride it out until 2016, when they’ll get rid of those nasty ol’ “tea party extremists” once and for all.

This is why it came as no surprise to when someone close to the matter revealed to several people (including me) that RPV First Vice Chairman Mike Thomas was actively encouraging another Party official to sue the Party over a decision made by the State Central Committee, and that Bill Bolling and others had agreed to pick up the tab for the legal fees.

“It’s not about ideology. It’s about tactics and control,” said Mike Thomas, who was Republican former governor George Allen’s campaign manager and is a vice chairman of the party’s governing board.

I could not agree more.

Once you get beyond the manufactured controversies and the engineered disputes (launched and kept alive with generous amounts of dish-dealing to the Washington Post), you realize that the Virginia GOP isn’t unlike the Party in other states. After you set aside the whipped-up tribal rivalries, you realize you already have a lot in common with the so-called “tea party extremist” sitting across from you, or the so-called “establishment RINO” sitting next to you…this is the diversity of opinion Shaun Kenney praises here. Just don’t allow yourself to be used or fooled, as the Post has, by the tactics to gain control employed by those whose livelihoods depend on deceiving you into thinking that the ideological gap between you and your fellow Republicans is a lot wider than it actually is.