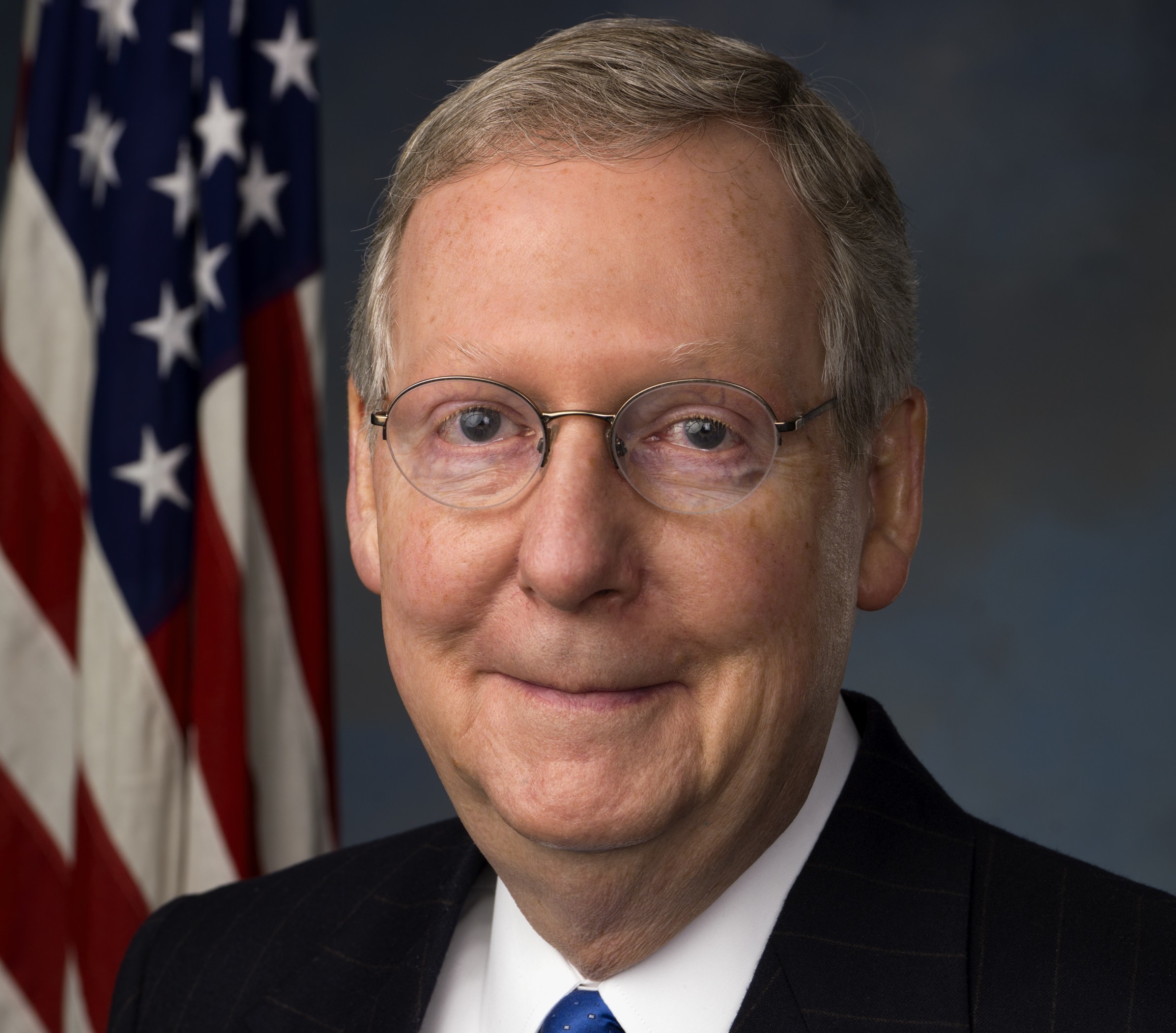 So a group of politicians who had a favorability rating of less than nothing doesn’t want to be seen with their party’s presidential nominee? What makes them think anyone will re-elect them anyway?

Their personal approval ratings in their own states is quite high, that’s why they keep getting reelected.

Trump’s national approval ratings are quite low, with above 60% saying they don’t like him. In fact, for reference, Bill Cosby, a rapist, is better liked than Trump in the latest surveys.

Well then why does he have 50% of the national polling if he is so hated? I am not so sure about those unfavorable ratings. I think he is gaining favorability.

In other words, he may win the primaries, but in the general election he is sunk.

In addition to that, increasingly large numbers of Republicans are coming out and saying they won’t vote for him if he is the nominee.

I can’t stop noticing the turnout Trump is generating in the primaries. These Republican politicians better be careful, something is happening with Trump. Not sure what it is, but we are starting to see the numbers.

Or we are getting independents and democrats voting in our process to nominate the weakest candidate.

I don’t think Trump got 240,000 votes in South Carolina from Democrats voting in the primary. I think its real.

What a turd. And they wonder why so many Americans LOATHE the Republican Party! Yo, Mitch/GOPe, remember that Loyalty Oath you insisted upon and Trump signed?!! Well, IT GOES BOTH WAYS!!

But he’s not wrong. Many of us will distance ourselves from the party if Trump is our nominee. We can only bend so far without falling over.

That’s too bad. I always intend to support whoever (honestly – e.g. as long as there’s no RNC tricks) wins the GOP nominatiion.

And as repugnant as Jeb is – yes I would have voted for him over Hillary. I’m glad Trump saved us from another Bush dynasty!

People who won’t support Trump (e.g. publically endorse or give money, etc. to another candidate) if Trump is our nominee will be in violation of the SPP and will have kicked themselves OUT of the party.

Hopefully Trump will pull enough Independents etc in to win the general; that they’ll more than make up for some desserters.

I don’t want to be in a party represented by Donald Trump. I would be embarrassed to say that he represented me.

Sounds like a personal problem to me. I am proud to be a Trump supporter and I frankly don’t care what others think.

That oath was to support the nominee for President, for all the candidates running for that office.

McConnell is, correctly, saying that the candidates won’t appear on the campaign trail with Trump due to how toxic he is. That isn’t under the oath Trump signed. Support him as a Republican running for President, that the Senate candidates will do. Support Trump himself and carry his water for him? No, they won’t.

“Carry his water for him?” LOL Trump will CARRY THEIR water! They’ll beg him for money and to campaign for them!

He DOESN’T NEED those spoil-sports anyway!

Doubtful, given that that will connect them more heavily to a man with extremely high unfavorables. Gaining the money to win the election doesn’t matter if being tied to the man you got it from is costing you the election.

Yes, he does need them. Local candidates influence local elections and the local electorate. Without candidates doing ground-work for the Presidential nominee he sinks like a stone.