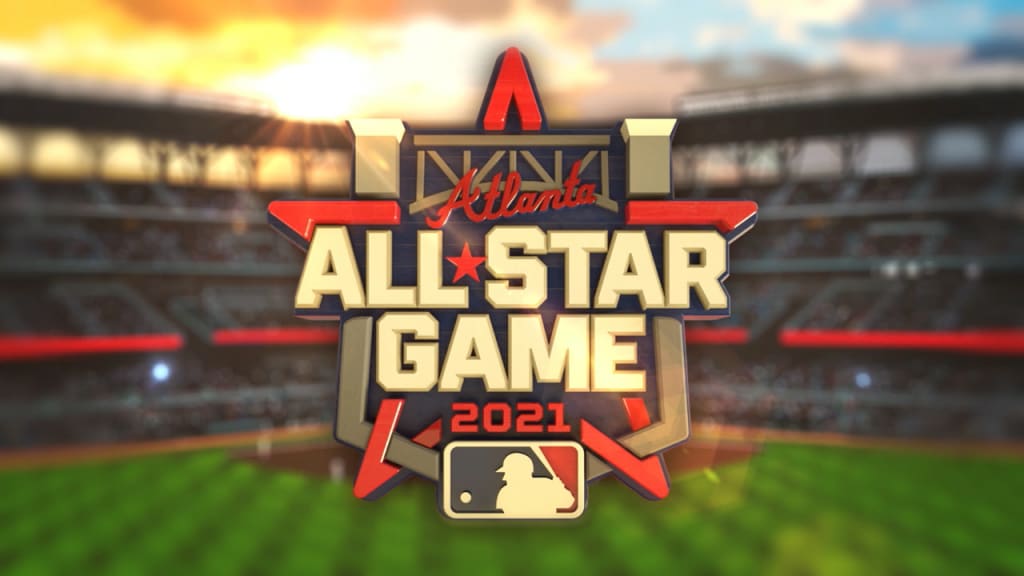 I had the opportunity to meet and talk with the Major League Baseball (MLB) Commissioner, Robert Manfred, a few years ago.  The occasion was a dinner party in Washington, DC.  He gave a short speech and then took several questions from the audience, including from me.

One of the attendees asked him about the ongoing controversy of football players kneeling during the national anthem in the NFL, and how MLB would be affected by it.  He gave a great response, saying Major League Baseball players come from all walks of life and from many different countries.  They are patriotic and supremely respectful of our country and our flag.  Bravo!

MLB has kept out of national and partisan politics, unlike the NFL.  This is what all fans expect.  When they go to a game, or turn on their TV to watch it, they do not want to be subjected to political statements associated with that game or their sport.  They just want to cheer for their team – me included.  I have been a season ticket-holder for the Washington Nationals for many years, having grown up the DC area and as an original fan of the Washington Senators.

By deciding to move the 2021 MLB All-Star Game out of Atlanta because of the voting laws just passed by the Georgia Legislature, he and the MLB are now in the same camp as the NFL – succumbing to those in our country who are trying to cancel our cultural institutions.  MLB should not give into partisan politics, as did the NFL.  We all saw what happened to them – people stopped going to football games, and they turned off their TVs.  Baseball is a great sport.  Keep it that way!  Stand up to the vocal few who are trying to pressure you into submission.

Everyone should send a similar request that MLB reconsider their decision and keep the 2021 MLB All Star Game in Atlanta.