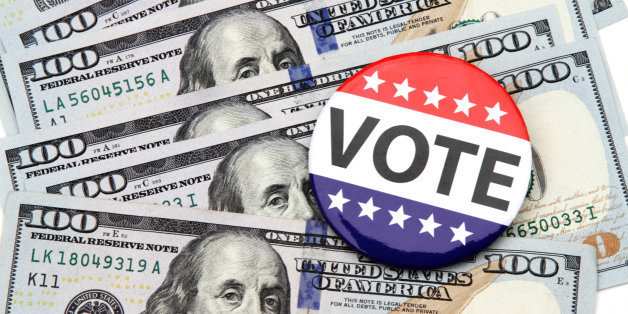 It’s expensive to run for Supervisor in Northern Virginia, much less so in the rest of Virginia.  It’s so expensive that one candidate, Tim Chapman, a Democrat candidate for Chairman of the Board in Fairfax has already loaned his campaign a total of $835,000. 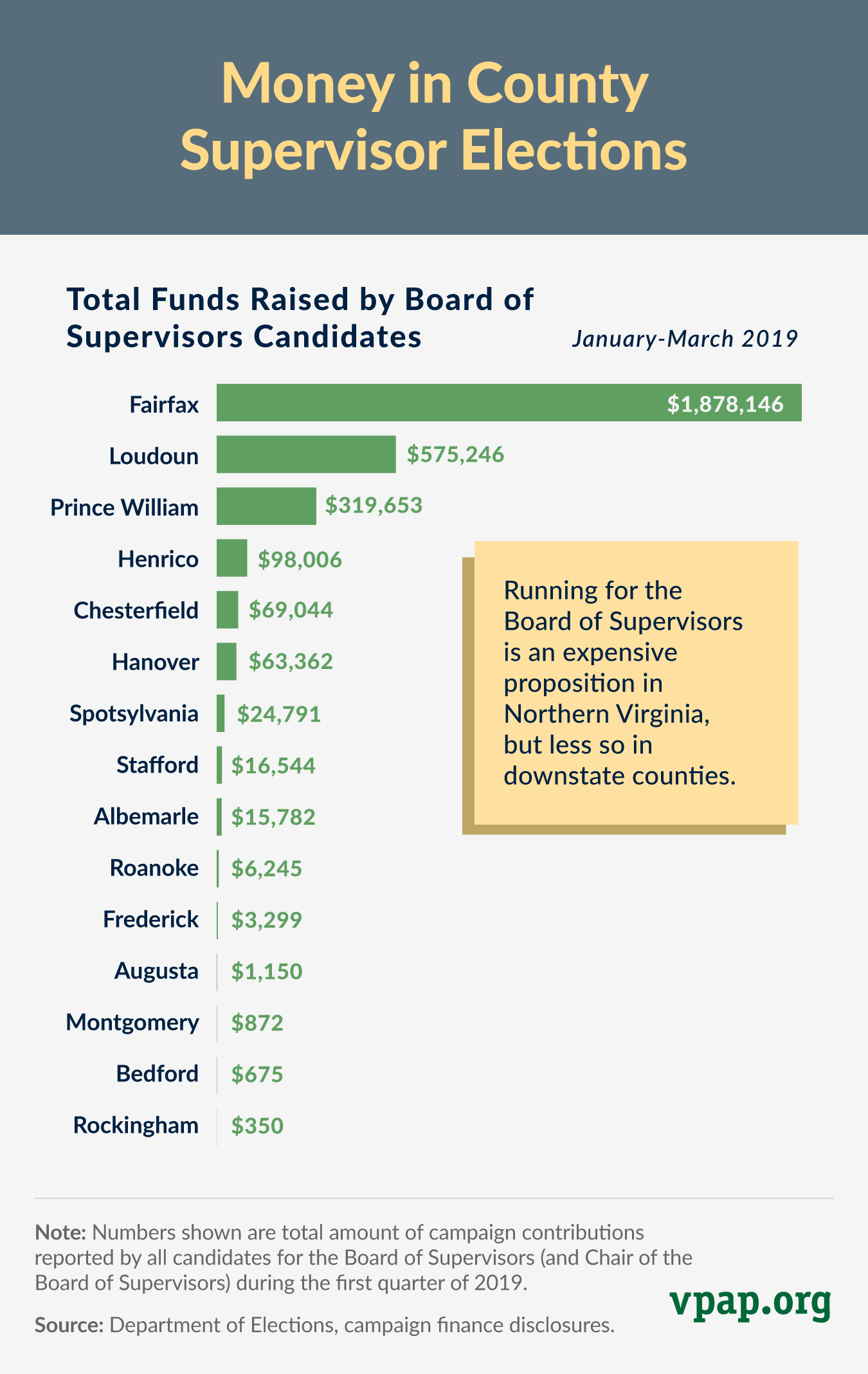