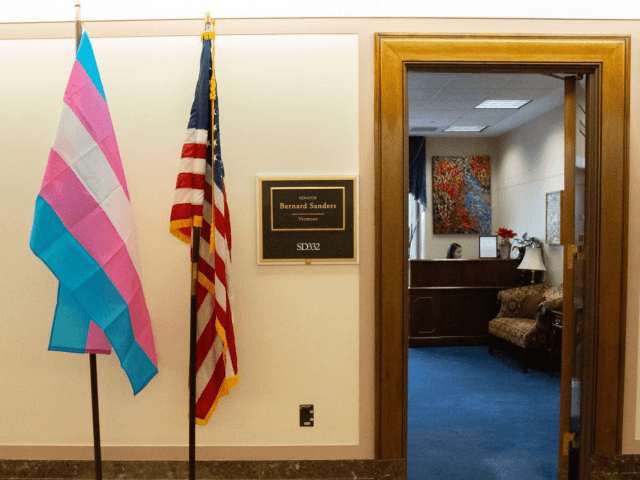 On January 3rd the new Congresswoman from Virginia’s 10th district was sworn into office.  The next day she replaced the POW/MIA flag outside her office with a transgender flag.  Her actions drew criticism from military groups and others across the country.  Now many Democrat Representatives and Senators are following her lead.  Speaker of the House Nancy Pelosi, Congresswomen Alexandria Ocasio-Cortez and Rep. Kim Schrier, as well as Presidential candidate Senator Bernie Sanders, are among those in Congress who have replaced their POW/MIA flags with flags supporting transgenders. 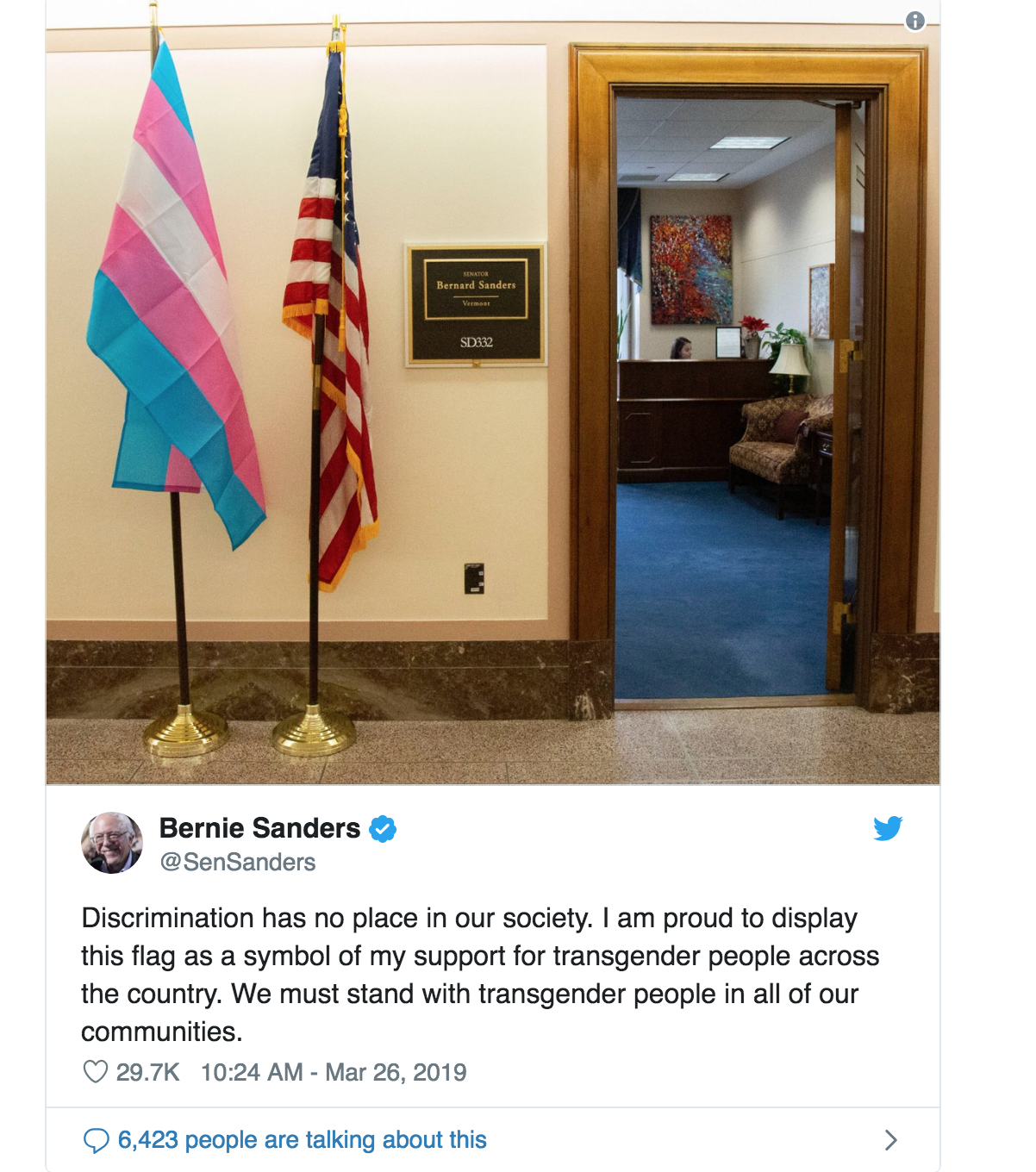 The National Center for Transgender Equality is sending the flags to members of Congress and the Senate asking them to display the flag to protest President Trump’s intention to exclude transgenders from the military.

Here in Virginia’s 10th district, we have the distinction of our Congresswoman leading the charge to replace POW/MIA flags with transgender flags.  Congresswoman Wexton was the first!