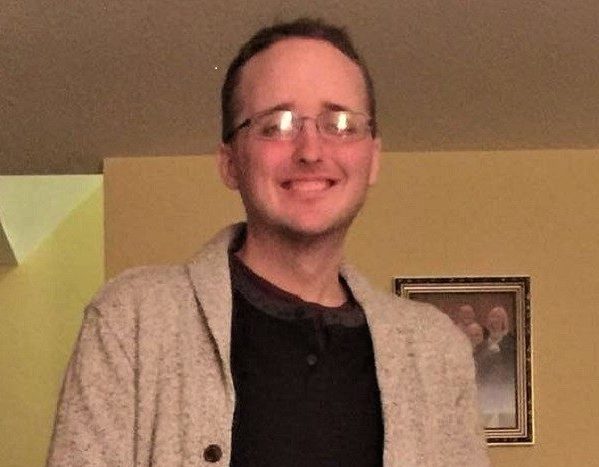 More Hatred Spewed from the Establishment in the 6th

For anyone who is anyone in Virginia, the fact has been that there is horrible division in the 6th Congressional District.   However it is clear that a large amount of not only division but also factual errors come from Mr. Craig Storrs, the Central Region Vice Chair.

Craig’s errors and half truths are too many to mention all of them, however one of the more glaring is this (From the Bearing Drift on October 1 2018) beauty:  The $30,000 motion specifically was to cover the legal defense of the former Chairman (Scott Sayre), the current and former Secretaries (Karen Kwiatkowski and Sandy Gates) and the current and former Treasurers (Donna Moser and Hud McWilliams).  For the record, neither Karen Kwiatkowski or Sandy Gates were mentioned in any of the FEC filings. Why would they, they are recording secretaries. Donna Moser has not been mentioned in any of the FEC filings. Former Treasurers Hud McWilliams and Al Tucker were mentioned in the FEC complaints, along with former Chair Scott Sayre.  The fact that Mr. Storrs would state that Karen Kwiatkowski, Donna Moser, and Sandy Gates were under investigation is evidence that he has little idea of what he is referring to.

I am not aware where any member of the 6th Congressional District Committee has referred to our current Chairwoman Jennifer Brown as a “monster in heels”, or a “child”, or the “consort of a powerful man”.  Now I have seen her fiancée Roger Jarrell refer to himself as the consort of a powerful woman (this done on social media shortly after Jennifer Brown became 6th District Chair).   But that is the opposite of what Mr. Storrs seems to say.

Mr. Storrs also makes a rather bizarre claim stating that people who voted for Scott Sayre are “indeed, no better than Senator Dianne Feinstein, Senator Kamala Harris, and Senator Cory ‘I am Spartacus’ Booker.  That’s the level of vitriol that Jennifer Brown and her supporters face.”

Mr. Storrs really needs a dose of reality.  Mr. Storrs is well aware that the “mean boys and girls of the 6th Congressional District” have leveled charges at the grassroots conservatives – calling them everything from “cowards” to having homophobic slurs or ethnic slurs hurled at them.  Somehow Mr. Storrs is ok with all this. Or maybe Mr. Storrs is a closet racist and homophobe?

Mr. Storrs then had the audacity to compare Waynesboro Chair Ken Adams to Nancy Pelosi, stating that Mr. Adams refused to break down the legal fees for the Bopp law firm.  Fact is that there was limited time left in the meeting (due in large part to Mr. Storrs attacking anyone and anything).  However at the end of the day, the 6th District Committee will be paying less in legal bills than was originally feared (slightly over $24,000 out of an original $30,000 allocated).  And if Mr. Storrs does not like the fact that the Committee voted overwhelmingly to pay the bills, well maybe his allies should have not brought such specious charges against fellow Republicans.   For the record, any member of the Committee was welcome to review the bills, however since the public was in attendance, he was not authorized to make the bills public so they could be given to the press.

Mr. Storrs also forgets to note that people such as myself, Randy Gilbert, Vance Wilkins and several other 6th District Committee members went on a fundraising mission and raised $12,350 towards the Bopp Law Firm bill.  However in his mission to provide “truthfulness, accountability, transparency, and a fair process” Mr. Storrs seems to have missed this fact.

Elements of the Republican Party of Virginia have stated publicly and privately that they are sick of the nonsense coming from the 6th Congressional District.  One must wonder if they have gone to Mr. Storrs and said the same to him.

Many of us would prefer to go on with our business and get good people like Ben Cline and Corey Stewart elected.   I have been out there leading teams of volunteers to door knock to get Ben Cline and Corey Stewart elected. So have many other members of the 6th District Committee.  We have better things to do than to rehash old drama.   However Mr. Storrs seems to never back down from slandering others and harming the Committee and its duly nominated candidates.   But Mr. Storrs is forgetting one of Issac Newton’s laws. For each and every action there is an opposite reaction. And when one spews lies and half truths and glaring factual errors, Mr. Storrs should not whine about being rhetorically slapped in the face with the facts.

More Hatred Spewed from the Establishment in the 6th was last modified: October 2nd, 2018 by John Massoud