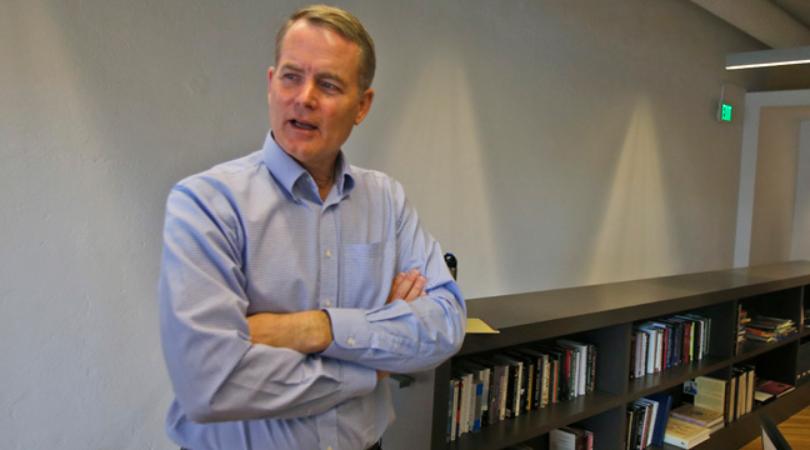 More Hypocrisy From the Radical Left

For the past year or so, Virginia Democrats in Richmond have sworn off money from the typical lobbyists for Dominion and what they would refer to as “big oil”.  They talked and praised themselves rather profusely for having done this, and probably got a few people who do not know any better to believe this was them being altruistic.

While we all knew something was up, as liberals never do anything without there being a hidden motive, we weren’t sure just what it was. Now we know.  Seems that a California hedge fund manager named Michael Bills and his wife Sonjia Smith, have injected $3 million in donations to Democratic candidates.  They also have donated a significant sum of money to the “Clean Energy Fund” to make it look as though Democrats really want clean energy.

This attempt by the radical left of California to influence our election is disgusting.  However one feels about Dominion, the fact is that Dominion produces power/energy which will work in modern day society in an efficient way.  And the California people want to give us wind and solar and all electric vehicles which are proven to not be able to power a modern day economy.   If allowed to have their way, we will soon be having the same blackouts that California is having.

Another reason to vote Republican.