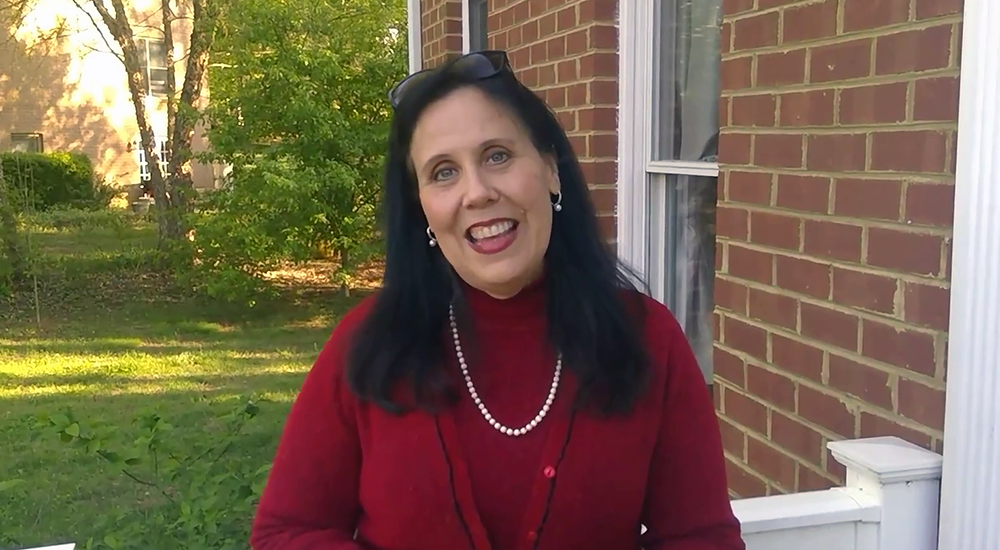 Cynthia Dunbar-from the 6th CD to the 5th

On Thursday evening the Chairman of the 5th Congressional district, Melvin Adams, issued a press release with details of Saturday’s meeting to choose their nominee for Congress. The meeting will begin at 10:00 AM at Nelson County High School, 6919 Thomas Nelson Hwy. (US 29) Lovingston, VA 22949.

The following have declared themselves candidates:

One additional candidate is not on that list.  According to Bearing Drift, Cynthia Dunbar is also running to be the Congressional nominee. Dunbar has name recognition having just run for the Congressional nomination in the 6th District.  Looking at the list of committee members who will be voting tomorrow, Dunbar has supporters including her campaign managers Diana and Chris Shores.

More information on the 5th district’s choosing of a Congressional candidate was last modified: June 1st, 2018 by Jeanine Martin

After 3 rounds, Dunbar 16, Riggleman 15, Del Rosso 6. Riggleman now being criticized for not being pro-life. Who would have guessed that Del Rosso would be the King maker?

Voting now, round 3. It looks between Dunbar and Riggleman. After two rounds, it was Dunbar 14, Riggleman 13, Del Rosso 9.

Once
upon a time there was a state senator from Louisa County in the 7th
District. He was actively running for governor. Suddenly Robert Hurt
announced he was retiring from Congress in the 5th. This guy packed up
his bags and moved into the fifth and switched from a run for governor
to a run for Congress.

Maybe you call my
congressman a carpetbagger. I call him a great Freedom Caucus leader.
And I look forward to sending Cynthia Dunbar to Washington to follow in
his footsteps.

That’s probably why the state law allows representation outside of the district, to reduce moving expenses for those moths seeking the light.

If anything needs a liveblog, this would be it. Please send the TBE Jet down to Lovingston.

A High School? If anything this should be held in the community room of a bar. With lousy lighting, no windows, and Hookahs on every table, like they have at the Obenshain center in Richmond.

At some point the migratory Dunbar, Boneta, and Riggleman just need to settle down and pick a political office and base.

Martha Boneta lives in the 5th, not sure about the other two.

I thought Riggleman lived in the 5th, if he doesn’t, that’s even sadder.

Oh come on! It was a joke, you people cannot meme the things I say in jest into reality!!!

But it would take some of the heat off the Hill nomination.

Thanks, but no thanks Ms. Dunbar. Why would I want someone outside my district representing me? This smells like political opportunism.

I’ll allow it because of the state law.

I understand it’s the state law, but as a voter, why would I consider someone who doesn’t live in my district?

I guess it’s like how Hillary got to be Senator of New York.

Support Martha Boneta, the candidate that the Dems fear the most. Constitutional Conservative Champion.

Boneta’s an opportunist if there ever was one. She cares more about HER brand than the party or the 5th.

Come out of the shadows thou anonymous poster.

Why? Got an issue with secret ballots? Executive session? Privacy? Not very liberty minded eh?